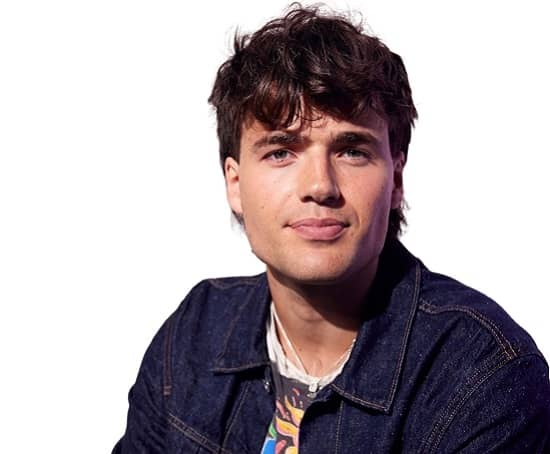 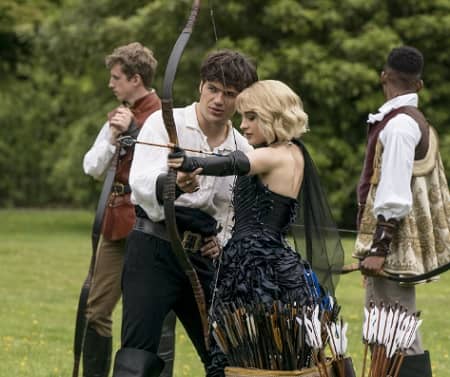 Meet Jamie Flatters, Who played Tedros in The School for Good and Evil

22-years-old Jamie Flatters (born on July 7, 2000) is a budding actor from London, the UK, whose career gained pace after he landed the role of Tedros in the all-new Netflix film “The School for Good and Evil.”

It is likely that if you like series of young adult novels like “Harry Potter,” “Hunger Games,” “Shadow & Bone,” or “The Magicians,” you have probably already devoured the saga “The School of Good and Evil.”

The show follows the fate of two young girls, Sophie and Agatha, who see their destiny change overnight. They are kidnapped one night and go to a somewhat particular school where fairy tale characters are trained. Sophie thinks she has everything a princess offers, while Agatha already sees herself as a witch. But nothing goes as planned.

Currently, Flatters is working with James Cameron on the highly anticipated movie “Avatar: The Way of Water.” Here we would like to tell you that Cameron has already signed Jamie for the 3rd and 4th parts of “Avatar,” which are scheduled to be released in 2024 and 2026, respectively. 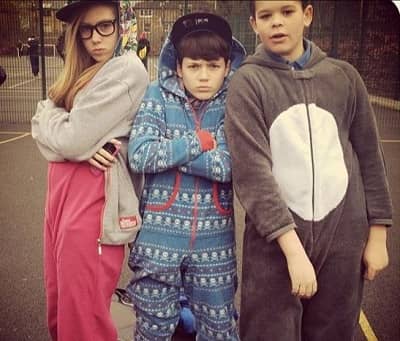 How was the Childhood of Jamie Flatters?

On July 7, 2000, Jamie Flatters (age 22) was born to his father, Paul Flatters, and mother, Anna Grey, in London, United Kingdom. The young guy grew up in South London alongside his brothers George and Matt. Sources revealed that Flatters was 10 when he told his parents he wanted to be an actor.

Mom and dad of Jamie took action and enrolled him at a local acting school. After training for four years at an acting academy, the British actor began appearing for auditions. In 2015 he luckily landed a role a recurring role in Julie Bower’s BAFTA Award-winning show “So Awkward.” It was a family comedy-drama where he played Matt Furnish. 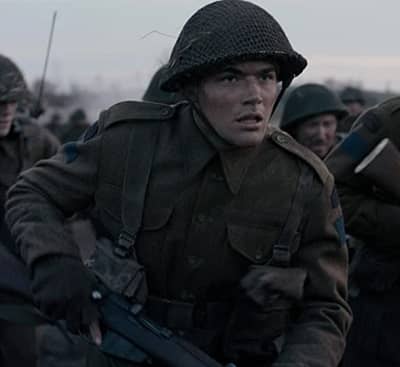 The second project for which Jamie got selected was Naz Osmanoglu’s comedy TV Mini-series “Flat Tv.” While involved in the BBC show, he got the honor of working with Tom Rosenthal, Rebecca Gethings, and Eliza Bennett.

Until 2016 Jamie experienced a gradual increase in her popularity, but when he appeared in the BBC thriller crime drama “Liar,” his popularity skyrocketed. People loved the way he portrayed the part of Luke Earlham. 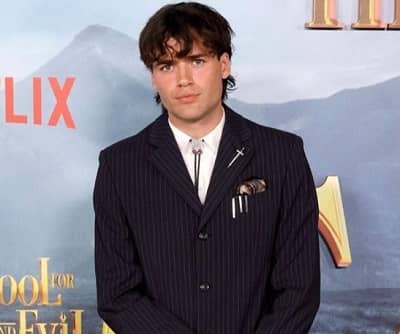 On the one hand, where Flatters gained fame as a TV star, his movie career also took off. In 2017 he directed a short movie, “Men,” and three years later, he starred as William Sinclair in Matthijs van Heijningen’s film, “The Forgotten Battle.” 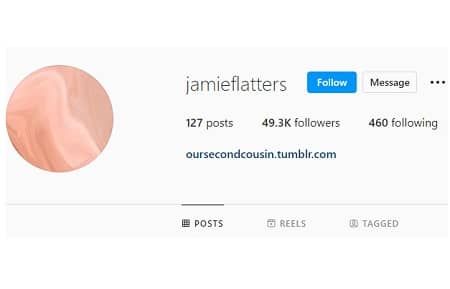 Who is Jamie Flatters’s Girlfriend?

No, he is not engaged in a romantic relationship. In 2019 there were rumors about him dating one of his co-stars, but the reality never came to light. Jamie is the kind of person who loves to meet new people and travel to new places, but above all, he gives importance to his career. He does not want his focus to divert, probably which is why he stays single.

Ques: How old is Jamie Flatters?

Ques: When was Jamie Flatters born?

Ques: What is Jamie Flatters’ nationality?

Ques: Which actor played Tedros in “The School for Good and Evil”?

Ques: How tall is Jamie Flatters?