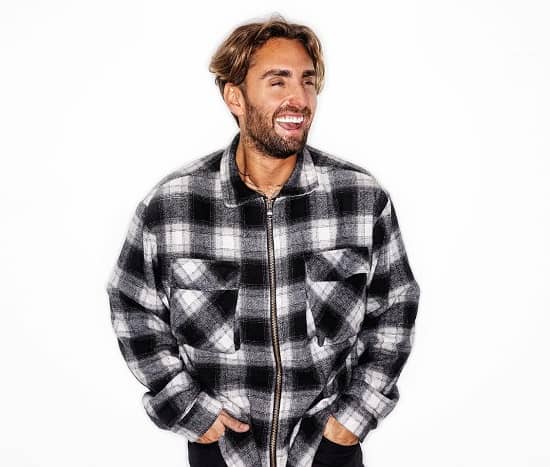 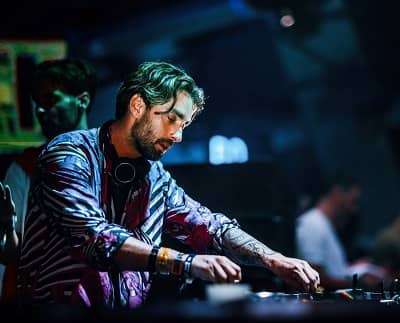 Jamie Roy (1989-2022) was a well-known Scottish DJ, Producer, Musician, and Composer; he used to live and breathe all kinds of underground electronic music. Roy rose to popularity almost immediately after he launched his new tracks and became one of the most loved DJs in all of Ibiza.

But Jamie is no longer in the center of attention due to his untimely death; his parents and loved ones all took to social media to grieve his death and offer their condolences; it was his parents who broke the news of his death to the public and his fans, this was sudden and unexpected, the last post of his was celebrating being the most prominent selling house artist and announced his new track Organ Belta 2, and then 3 days later, on 21 September 2022 his family expressed their loss.

His cause of death is yet to be disclosed; no one has revealed anything as of now; they want their privacy in these sad times; friends and colleagues like Paul Woolford, Jess Bays, Ewan McVicar, and a few more all shared their love and appreciation towards the 33-year-old musician, they also went on to mention what a unique and unforgettable person he was, and all will miss him. 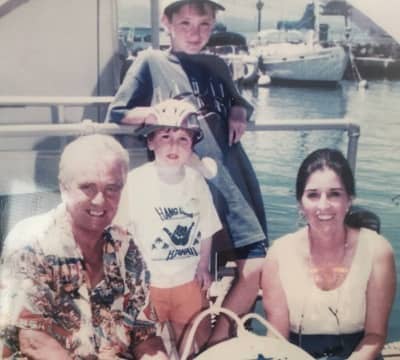 Jamie Roy was born in Dumfries, Scotland, in 1989 and rapidly established himself on Glasgow’s club circuit before traveling the world. He was so close to his father, Roy, that after his father died, he changed his last name to his father’s first; his mother was the one who pushed him to pursue what he loved the most, but his mother kept out of the media during these difficult times, so nothing is known about her. Jamie considered Ciaran Duff to be a best friend and brother. 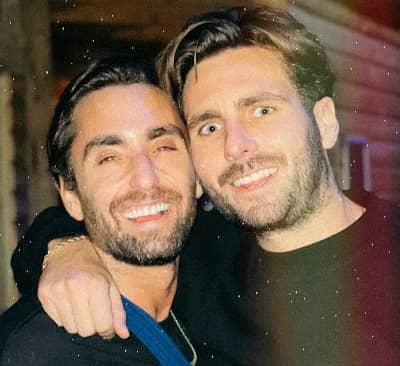 Roy began creating music at a very young age; he started by producing some popular EPs like Savorlatino EP, Jamie Roy EP, Savanna Hale, Later 4 That EP, and Pleasure Groove EP; he specializes in the Dance/Electronic genre; after traveling the world, he finally settled in Ibiza, the famous Spanish party destination, where he performed regularly and became Ibiza’s go-to DJs in 2019, where he also held a residency at the legendary Ushuaia for Nic Fanciulli’s ‘Dance Or Die’ events. 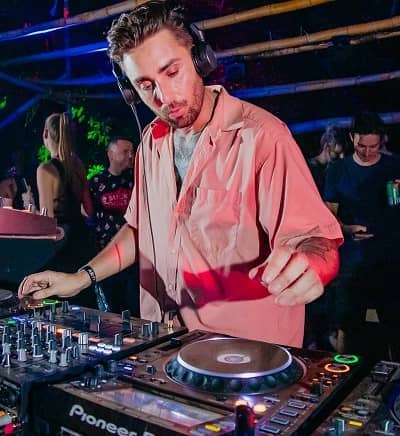 He made a mark for himself at the White Isle and went on to produce albums like Repopulate Mars, Trick, Unsound, Saved, Kaluki, and Under No Illusion; his technicality shined bright with all its resales. He had a natural musical journey led out in front of him, staying true to his roots, his skills evolved even more, and he signed a global, multi-release record deal with Ultra Records in 2021.

From the time he started Djing, Jamie has been the center of attention at any intense club set, be it Studio 338 or La Terrazza Barcelona; he knows how to get the crowd on the dance floor and dancing, and his talent was not just limited to clues he has had been on main stages at BPM Festival Costa Rica, Elrow Fun Festival, Unum Festival in Albania and Glastonbury Festival in England he had built a global platform for himself as an artist and had a promising future. 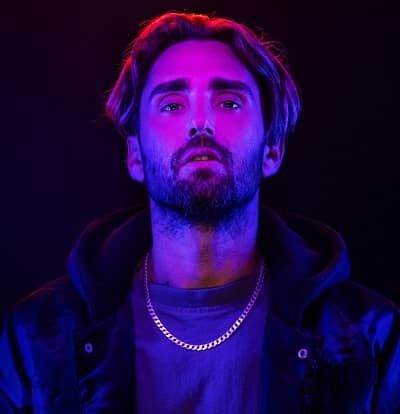 Que: How old was Jamie Roy when he passed away?

Que: How did Jamie Roy die?

Ans: The cause of death is yet to be revealed.

Que: Who is Jamie Roy’s father?

Ans: His father’s name was Roy.

Que: Did Jamie Roy ever Date?