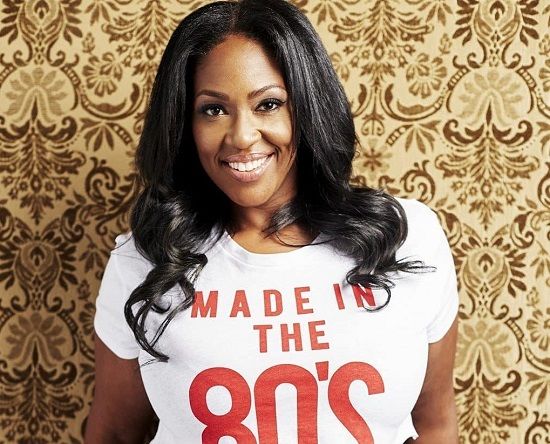 Jas Waters (Birth 1981 – 10 June 2020) was a former Journalist, Writer, Director, Author, Blogger, and TV Personality from California, United States. She gained fame in the entertainment industry by working as a story editor of the American comedy-drama television series “Kidding” from 2018 to 2020.

In her life, she wrote 2 Episodes of this show. She was doing her writing work very well, but she died on 10 June 2020. The cause of death caused by 39 years of Jas Waters was suicide by hanging that was officially announced on Thursday by the Los Angeles County Medical Examiner-Coroner.

Rain Management Group posted on its company Instagram about her death confirmation, and they give tribute to her on Instagram. TV actress Sowmya Krishnamurthy gives her praise by writing some emotional lines for her on Twitter.

She was born in 1981 in Evanston, Illinois, USA. Her exact date of birth is not available on the Website. Jas Waters died in Los Angeles at the age of 39.

Well, she doesn’t share any information about her family, siblings, and childhood Life. JsFly attended the Illinois private School.

After completing the high school education, she joined Columbia College Chicago, where she studied Film making, video creation, and all about Cinema art.

After completing the Education, JasFly started her earning money journey. she got her work in 2002 as an assistant director in the American drama film “Blue Car.”

In 2007, Waters Created her first entertainment Blog on which 700,000 peoples visited every day. She ran this blog for only 3 Years.

While she lived in the Greater New York City Area, she began her writing job as a Freelance Writer from 2010 to 2012 and worked only two years ten months.

After gaining work experience, she worked for Vibe Media for only nine months as a columnist.

She did not stop her freelancing work; she worked as a writer and Fiction storyteller from 2009 to 2014.

While working as a Freelancer, she worked for Compound Entertainment / Def Jam Industry on the position of Director of Digital Strategy, including an Enternatiment Consultant for ooVoo for Krush Technologies, LLC.

From 2009 to 2015, This talented woman worked as a director, Producer, and Freelance Journalist.

In 2013, JasFly was the Cast member of American reality television series on VH1 “The Gossip Game” and Youtube Series JumpOff.