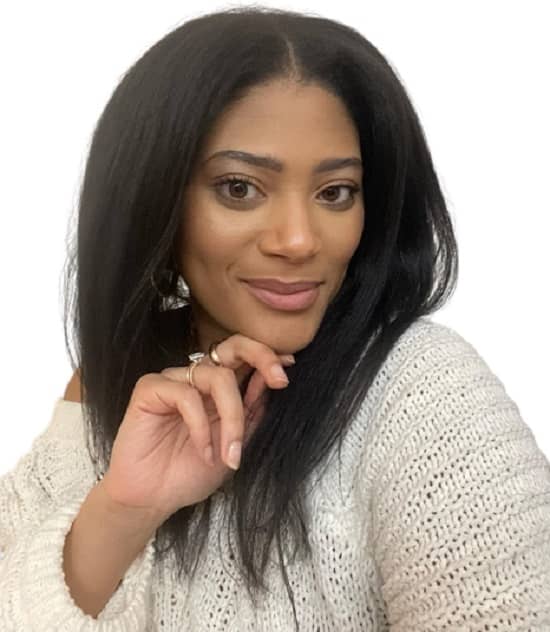 Who is Casting Producer Jasmin Pettaway?

Jasmin Pettaway (born on May 22, 1991) is a 31-year-old Casting Producer at ITV America, currently based in New Orleans, Louisiana. She is the founder of Lemon-Love, a platform providing women to connect and share their stories.

In the media industry, Pettaway has an exceptional place; she has worked with giant media companies, including E! Networks, ABC News and WEWS-TV.

Over the past few days, T. J. Holmes has been creating buzz all over the internet; the news of his divorce from his wife Marilee Fiebig and his love affair with Amy Robach shocked everybody. Now Holmes has once again become the fodder of talk because it came out he sexually exploited Pettaway a few years ago when she interned at ABC News. 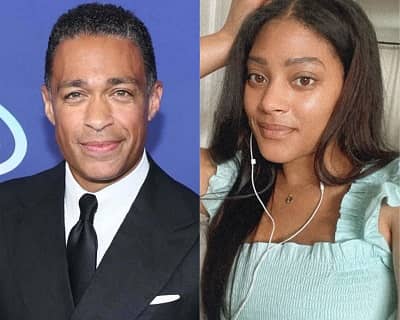 Daily Mail claims that a person who wants to remain anonymous revealed that T.J. offered Jasmin to mentor her. Eventually, they engaged in sexual activities at the office. According to the respondent, one day, Pettaway walked into Fiebig’s cabin, finding him consuming alcohol; that was the first time they engaged in such activity.

Holmes allegedly abused his power to lure a young woman trying to make a career in the super-competitive industry. He started the relationship at his convenience and ended it like it was nothing. 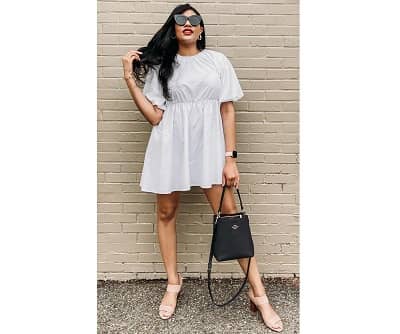 Who is Jasmin Pettaway’s Husband?

Sources claim that Jasmin married a person name David Solano on May 26, 2019, but her husband does not like camera attention, so there is not much information available about him. Jasmin has a beautiful personality; she cares a lot about the betterment of women and always tries to do her part. 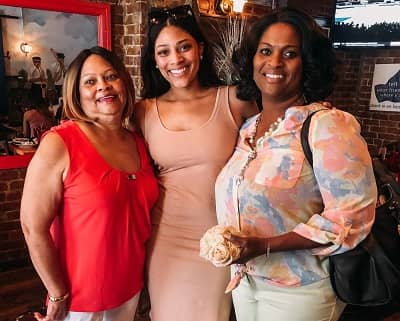 How Old is Jasmin Pettaway?

On May 22, 1991, Jasmin Pettaway (age 31) was born in  Cleveland, Ohio, America. At present, we do not know much about his family, but we learned that her mother’s name is Elisha.

In an interview with Voyage Ohio, Jaz revealed that she always wanted to join the media world. In high school, she dreamed about becoming part of the broadcasting arena, and her parents supported her decision. Following high school graduation, she joined Ohio University and enrolled as a BA-English student.

Meanwhile, she also joined WOUB Public Media as a staff writer to gain some experience. Two years later, she joined another organization, UInterview, for a 4-month internship where she gained experience in managing interviews, critically analyzing movies/shows, and writing entertainment stories. Later, in 2014 she interned at E! News gaining work experience working alongside producers and interview auditors. 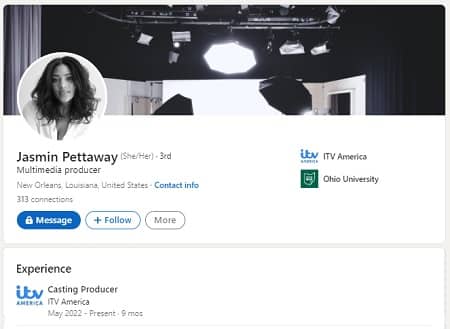 In 2014, Jasmin graduated and moved to New York, where she got her first full-time job as a Segment Producer of the ABC show “Good Morning America.” According to her, she found a mentor who helped her understand the dynamics of the entertainment world. After working for a year as a segment producer, she got promoted to the post of script coordinator.

By this time, she was working behind the camera, and her dream to be on-air was getting lost somewhere. She started feeling lonely and insecure, so she moved back to her hometown, Cleveland, where she joined WEWS-TV, expecting to work in front of the camera, but that remained a dream for her. 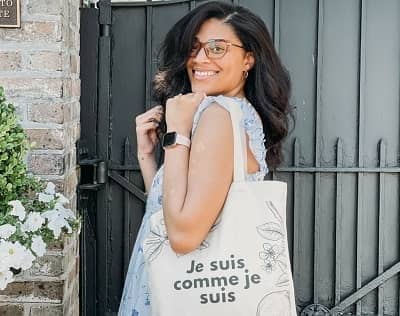 In 2020, she established Lemon-Love and a couple of years later joined ITV America as Casting Producer, which is a high-profile job. Pettaway’s career is indeed at a place where people dream of reaching, but all this did not come quickly for her either. She has worked hard, lived in different cities, and made the right decisions at the right time to succeed.

Ques: When was Jasmin Pettaway born?

Ques: From where is Jasmin Pettaway?

Ques: Where does Jasmin Pettaway live?