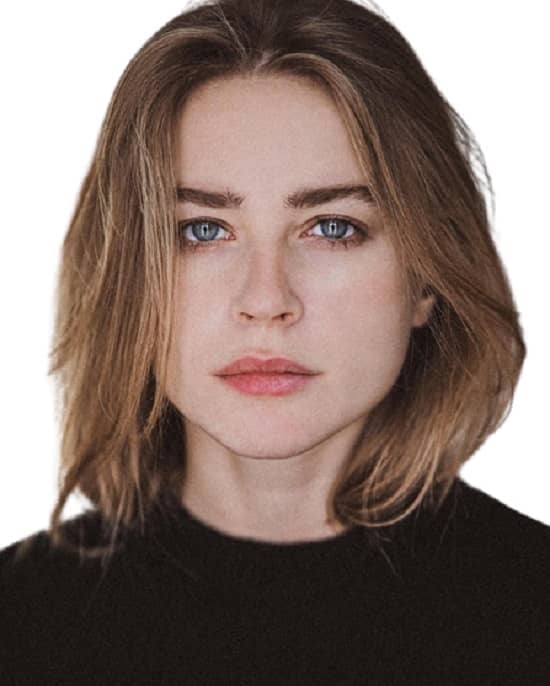 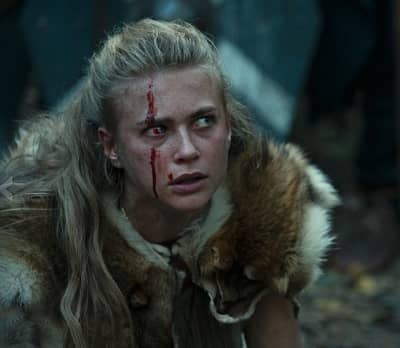 Jeanne Goursaud (born on April 4, 1996) is 26 years old caucasian actress who has been part of the German acting industry since she was 16. Her career started with “Neues aus Büttenwarder” in 2012, and over the years, she worked in numerous shows/movies. Some of the popular productions in which Jeanne worked are “Blockbustaz,” “The Three Exclamation Marks,” “Pestana,” and “In Wahrheit: In Einem anderen Leben.”

In 2022, Goursaud became a subject of talk because the popular show “Barbarians” is back. The first episode of the second season of the German series production aired on Netflix on October 21.

After the Varus Battle has been fought and the first season of the Germanic vs. Roman epic has become a worldwide success, the bloody struggle for independence against the reinvigorated empire continues. In this new installment, the focus is again on Thusnelda (Jeanne), Arminius (Laurence Rupp), and Folkwin Wolfspeer (David Schütter), who are connected by a love triangle. 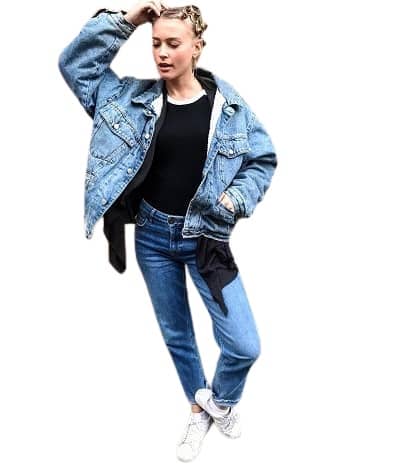 What is Jeanne Goursaud’s Nationality?

On April 4, 1996, Jeanne Goursaud (age 26) was born to her mom and dad in Schleswig-Holstein, Germany. According to sources, a few years after birth, Jeanne, her German mother, and her French father left Pinneberg and moved to Hamburg, where the young girl attended Hamburg children’s drama school until 2006.

At 10, the actress joined TASK Schauspielschule für Kinder und Jugendliche and learned different techniques for 8 years. In 2011 she read about auditioning for “Neues aus Büttenwarder” and reached the venue to audition. The show’s casting agent was impressed with her performance and offered to appear as Paula Bertram in 7th season’s fifth episode. 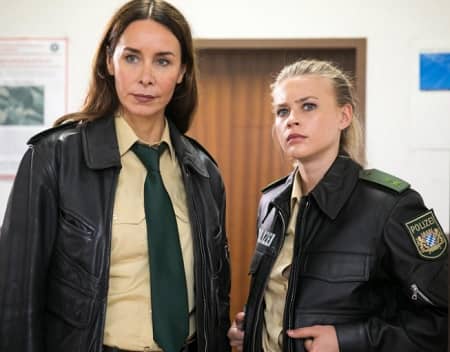 Although Goursaud’s role in her first project was only for a single episode but because she got to work with the industry’s top actors, new doors of opportunities opened for her.

The following year she appeared back to back in 4 shows, namely “In Your Dreams,” “Die Mutter des Mörders,” “Simon sagt ‘Auf Wiedersehen’ Zu seiner Vorhaut,” and “Alles was zählt.” 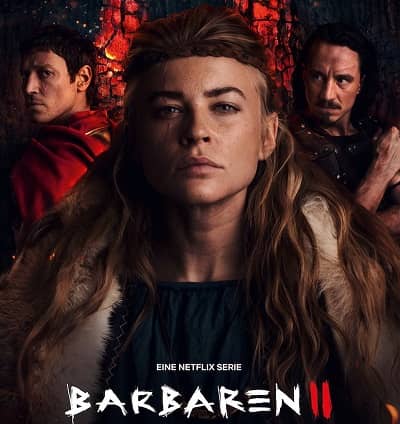 As soon as Goursaud got successful in making his place in the TV world, she also stepped into the world of films. The name of the first movie she worked in was “Erwartungen.” It is a comedy-drama directed and written by Sebastian Mattukat.

In 2018 Jeanne appeared in “The 15:17 to Paris,” and her performance as Lea was flawless. On the one hand, where Goursaud gave hits for the big screen, her name also shone on the small screen. The time from 2017 to 2020 became the highlight of her entire career as she got do recurring roles in many TV dramas, including “Barbarians,” “Hubert ohne Stalle,” “Der Lehrer,” and “Para – We Are King.” 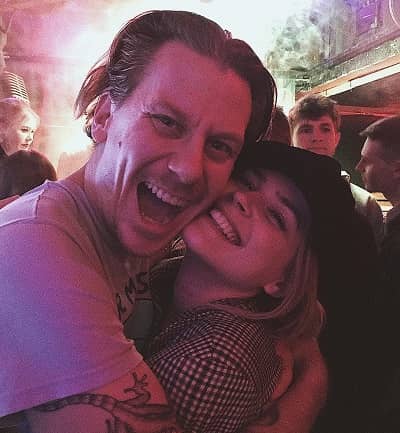 Who is Jeanne Goursaud’s Boyfriend?

The fans of “Barbarians” want to know who Jeanne’s lover is, but the good news for all her male fans is that the actress is currently single. Yes, it’s true; Goursaud has not yet found the love of her life. Over the years, the actress made many friends, many of whom were males, but none of them dated her.

The German beauty regularly posts photos on Instagram and stays in constant contact with her fans. So if you are keen to receive daily updates about Jeanne, then follow her IG handle and keep visiting Celebsweek.com.

Ques: How old is Jeanne Goursaud?

Ques: When was Jeanne Goursaud born?

Ques: What is Jeanne Goursaud’s nationality?

Ans: She is German.

Ques: Who played the role of Thusnelda in “Barbarians”?