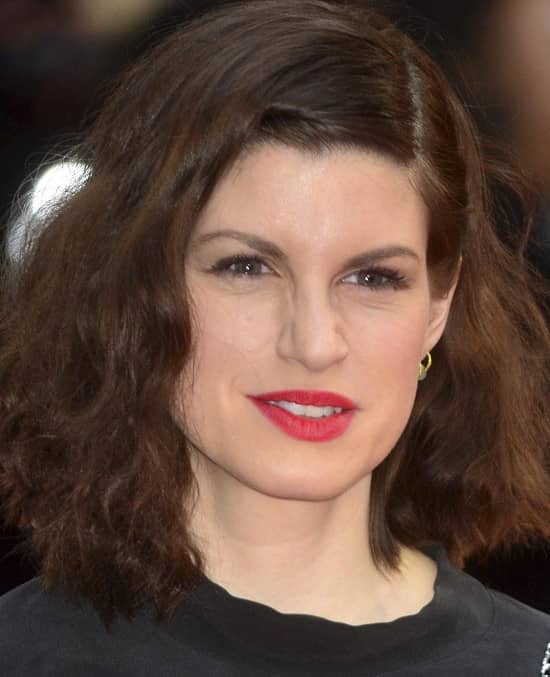 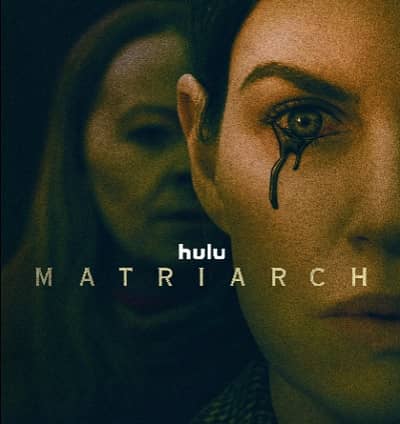 41-years-old Jemima Rooper (born on October 24, 1981) is a British actress who has been part of the English film industry since 1993. Over the years, she worked on several movies and TV shows.

Her first performance was as Vicky in Colin Finbow’s film “The Higher Mortals.” With time she got to work on many significant projects like “The Black Dahlia,” “What If,” “A Sound of Thunder,” and “Murder in Samarkand.”

Rooper again came into the limelight after landing the part of Olivia Winfield Foxworth in Robin Sheppard’s mini-series “Flowers in the Attic: The Origin,” a star-studded production that aired worldwide on Jul 9, 2022. 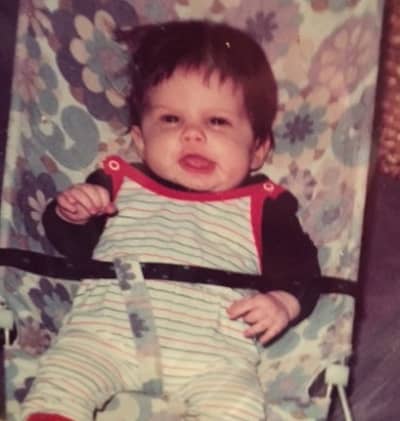 How Old is Jemima Rooper?

Jemima Rooper (age 41) was born in London on October 24, 1981. Her mother is Alison Rooper, a famous TV journalist. According to sources, Jem’s parents raised her in Hammersmith, where she attended Redcliffe Primary School and later attended Godolphin and Latymer School.

She is an only child but is close with her family, and two of her cousins are promising film directors, one of them being the Serbian director Stevan Filipovic. At the age of 9, Rooper expressed a wish to be an actress and told her mom, who wanted her daughter to be a doctor or lawyer. Later Alison decided to fulfill her child’s dream and connected with a talent agent.

Jemima’s manager recommended her to appear for auditions, and after appearing for multiple auditions, she landed a part in the film “The Higher Mortals,” which was released in 1993. The following year she appeared in one more film titled “Willie’s War.”

On the one hand, Jem did movies; on the other hand, she passed eight GCSEs with A* and A grades. After completing schooling, she enrolled at MPW Sixth Form College, cleared the course with three A-grade A levels, and bought her first home at the age of 19. 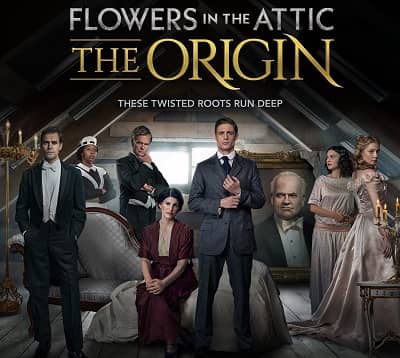 After her breakthrough success, Rooper’s name and talent became more visible. Then, she played several minor roles in British Tv series;  started gaining fame among the audience through her eye-catching performance.

After gaining much fame, she made her Hollywood debut in “The Black Dahlia” in 2006; when she performed in Hollywood, everyone was impressed with her skills and booked her for their movies. Later, she appeared in several films and TV series and enhanced her acting skills; in some movies, she played a lead role, while in some, she appeared as a guest.

More recently, however, Jemima has performed a range of characters, including her role in “Atlantis”(as the serpent-headed Gorgon Medusa) from 2013-2015 for 13 episodes and in TV shows “The Girlfriend Experience and Gold Digger.” While performing in movies and series, Rooper performed in many theatres and effortlessly transferred her talents from the screen to the stage. 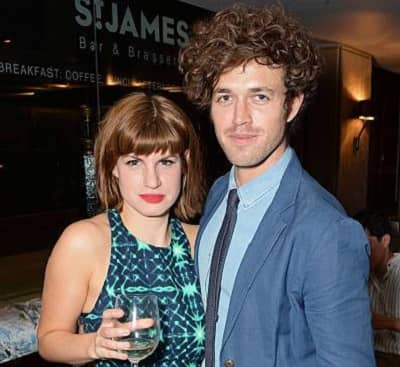 Who is Jemima Rooper’s Boyfriend

According to Broadway, Rooper is currently dating her boyfriend, Ben Ockrent, an author by profession. The duo frequently appears at different events/movie screenings. Images on Jemima’s Instagram account confirmed that she has two cute baby boys, both of which have appeared on TV shows. 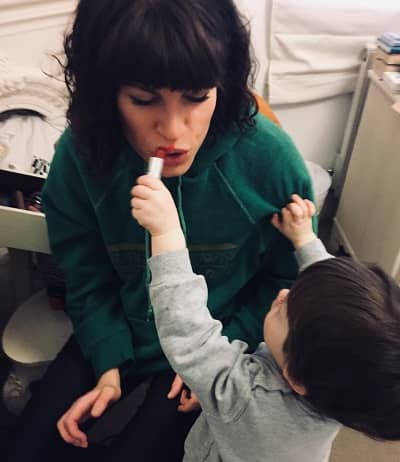 Many people want to know when Rooper will tie the knot with Ben Ockrent, but we can only say that the two are very happy together, and it does not seem like the wedding is on the cards right now.

Ques: How old is Jemima Rooper?

Ques: When was Jemima Rooper born?

Ques: What is Jemima Rooper’s nationality?

Ques: Who played the role of Laura in “Matriarch”?

Ques: How tall is Jemima Rooper?