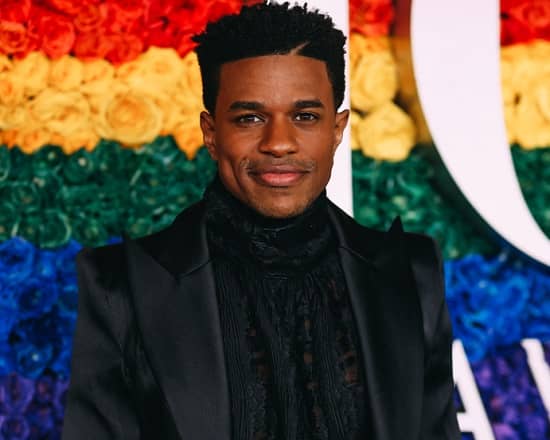 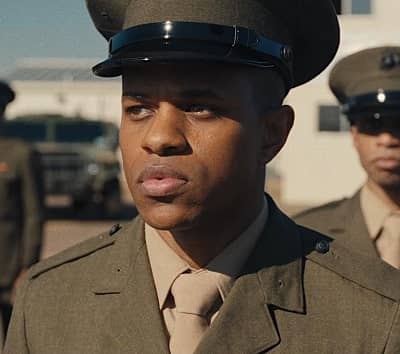 Pope is back in the limelight this time for a film, “The Inspection,” as Ellis French; its a story about a young, gay Black man who is rejected by his mother and decides to join the Marines in the hopes of succeeding in a system that has cast him aside. This young star has several more credits under his name; let’s have a look at his journey so far. 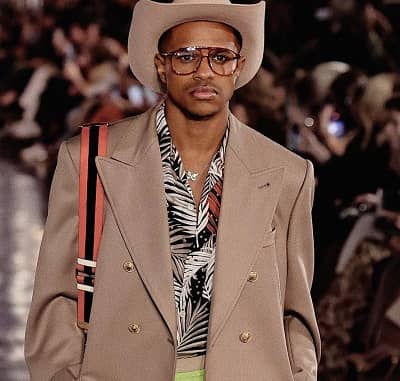 Who is Jeremy Pope’s Partner?

Jeremy Pope has openly come out as gay, and even though he does not like to label his sexual identity as gay or bisexual, he has declared his interest in both men and women.

He is also currently in a happy and long-term relationship with a partner, Benjamin Jonathan; he is a model, has mostly kept a low profile, and is not much seen in the limelight; according to sources, the two have been together since 2018. 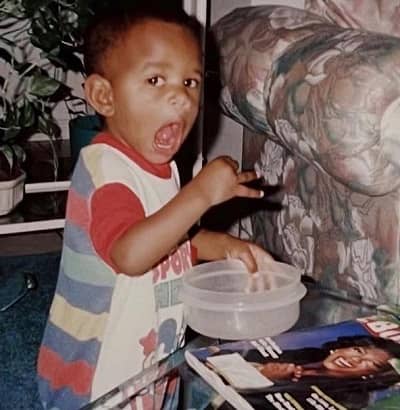 Born on July 9, 1992, Jeremy Pope grew up in Orlando, Florida, and attended Timber Creek High School; he started his life’s hustle at the early age of 17 when he left his hometown to move to New York City to study acting.

He enrolled in the American Musical and Dramatic Academy; being a broke college student, he started to bring out his creative side in the form of Photography; he began clicking headshots for fellow students in the dorm at $25 a picture.

He used to refer to himself as the “DIY king,” he not only clicked their pictures but, at times, cut their hair and groomed them; he was ashamed for it at the beginning trying to make ends meet, bring in money, plus training to become an actor. 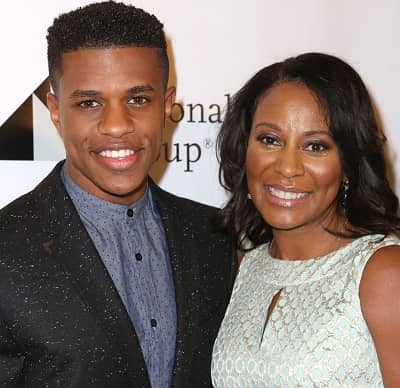 Later he began to embrace his creative side and share it with people who loved and appreciated every bit of it; after his graduation, while he was auditioning, Photography became his professional business; he moved from clicking headshots to photographing new faces for various casting and modeling agencies, also helped in styling shoots for up-and-coming actors and models.

The actor loves capturing montems and memories; to date, Pope carries a camera with him to set; while visiting his family in Orlando during the Covid-19 pandemic, he turned his lens to capture his father, Ty Pope, and grandfather, Nathaniel, he incorporated his skills into a project called Generations.

He is quite close to his parents, especially to his dad, he has now gradually grown to become his best friend, and he has got his sense of fashion from his dad. He wants to do a similar photoshoot with his grandmother, Ann as well. 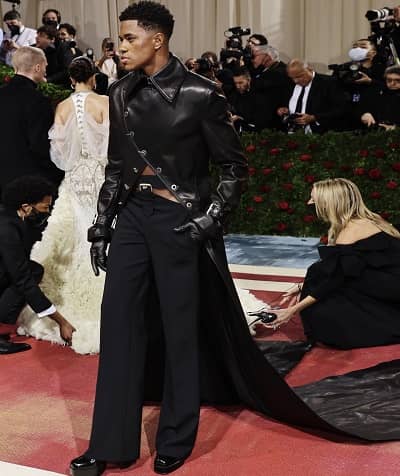 How did Jeremy Pope become a famous star?

Jeremy started his career as a theater artist; his first role came in 2018 when he got the chance to play Pharus Jonathan Young in “Choir Boy,” it was a coming-of-age play written by Tarell Alvin McCraney.

It was an Off-Broadway regional production that opened at New York City Center, it was received well, and everyone loved the concept and admired Pope for his acting.

For the next few years, he was a part in plays like “Invisible Thread” and “The View UpStairs,” which he performed at various theaters; he was then selected to play the position of Eddie Kendricks in the jukebox musical “Ain’t Too Proud,” it was such a hit that from regional theaters they opened at Broadway, in 2018. 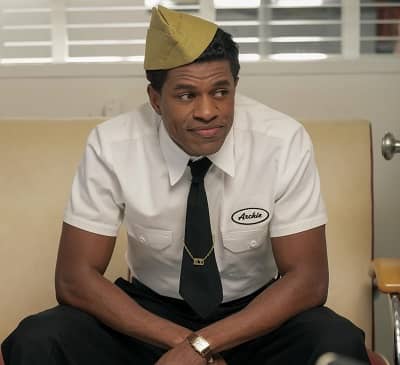 It was the same year Pope entered the mainstream media with a small role in the film, “The Ranger,” he left such an impression that he was signed up for a Netflix series “Hollywood,” as Archie Coleman, he was seen along with some faces, like David Corenswet, Jim Parsons and Laura Harrier.

In 2020, Jeremy was featured in a film, “One Night in Miami…,” that brought him immense fame and led him to his next role in a series, “Pose,” as Christopher; it was a show based in the late ’80s and early ’90s in New York that talked about pressing social issues like gay and trans community rights, AIDS crisis, and capitalism. Pope’s achievements do not end here as he is also a part of two major films, “The Collaboration” and “Scandalous!.”

Ques: How old is Jeremy Pope?

Ques: Who plays the role of Ellis French in The Inspection?

Ques: What is Jeremy Pope’s net worth?

Ques: What is Jeremy Pope’s height?