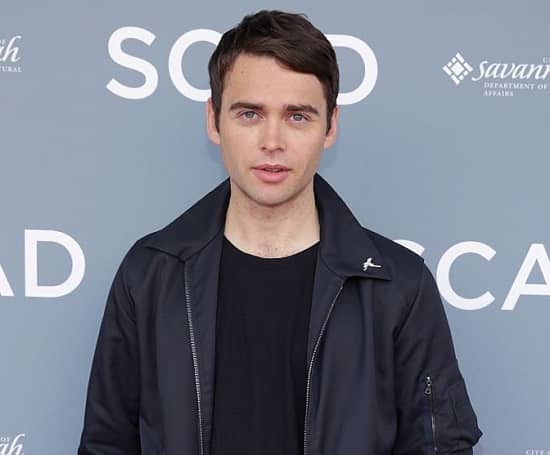 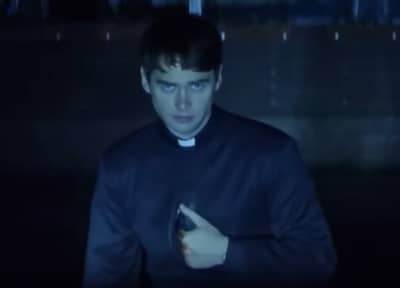 Joe Doyle, Who Played Father Marconi in “The Devil Conspiracy”

Joe Doyle (born on May 15, 1982) is a 40-year-old British actor who has been earning fame currently because of his unmatchable performance as Father Marconi in “The Devil Conspiracy,” which landed on theatre screens on January 13.

It is a Nathan Frankowski-directed horror thriller featuring actors like Alice Orr-Ewing, Eveline Hall, and Peter Mensah. The story of this movie revolves around a group of people trying to empower evil spirits with the help of the Shroud of Turin.

Doyle is a very experienced actor and has worked on various movies, including “A Call to Spy.” He has also worked on a few short movies like “Run” and “St. Jude’s Crossing.” Other than movies, Joe has also worked on many shows, namely “Killing Jesus,” “Silent Witness,” “Salem,” “Whiskey Cavalier,” and “The Liberator.”

This British actor mostly stays away from camera attention which is why people do not know much about him, but numerous fans want to learn about his personal and professional life, which is why we have created this article, so keep reading. 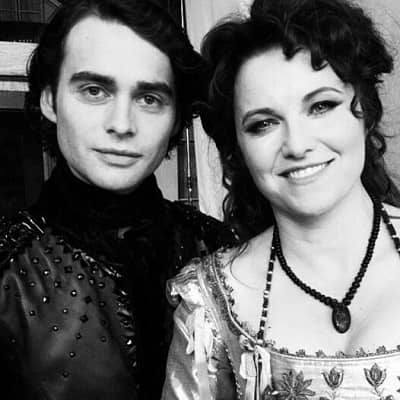 Who is Joe Doyle’s Girlfriend?

Fans frequently ask this question, and some platforms claim that Doyle is dating someone, but when we conducted our research then, we did not find a single clue that could indicate that this British actor is dating someone. He is present on Instagram (@joezephdoyle) with a blue tick and 6000+ followers but has never shared a single photo with his girlfriend. 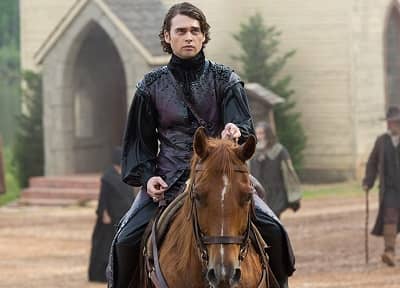 After a tremendous debut, Joe soon appeared in more TV programs, but this time he played the recurring role of Richard O’Donnell in Lisa McGee’s “Raw.” It was a star-studded series, the story of which revolves around a Dublin-based restaurant and its staff.

In 2013 Doyle joined the cast of the crime drama “Silent Witness,” where he played Karim and worked with Emilia Fox and David Caves. Within a few years, Joe became a TV star and earned massive fame. Until 2015 worked only on the small screen, but in 2016 he entered the movie world with a short film titled “St. Jude’s Crossing.” 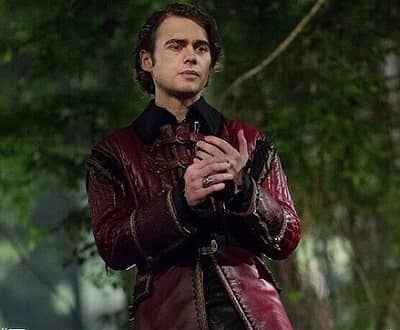 His performance as Baron Sebastian Marburg in “Salem” was also incredible. It was a horror drama revolving around the Salem witch trials that happened in the 17th century; Janet Montgomery, Mary Sibley, and Seth Gabel were part of this production. 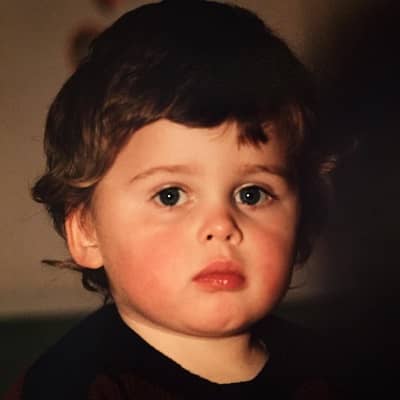 How Old is Joe Doyle?

On May 15, 1982, Joe Doyle (age 40) was born in South London, UK. From his family, we have learned that he has a sister named Lucy Doyle and that his father is not alive, as he passed away in 2000. Information about his mother is unavailable, but our sources are trying to learn about her.

Since childhood, Joe has wanted to be an actor because of the influence of Hollywood movies on his mind. But his parents advised him to finish his education first, so he did so; he graduated from high school and then entered the world of theatre.

For years he did stage shows at prestigious institutions like Abbey Theatre and Royal and Derngate Theatre, working on famous productions like “Lay Me Down Softly” and “Two Gentlemen of Verona.” Finally, in 2008 he began his journey in the TV industry with Gerry Mill-directed “Heartbeat” playing Bobby Wilson. It was a comedy series featuring stars like William Simons, Derek Fowlds, and Mark Jordon.

Ques: What is Joe Doyle’s nationality?

Ques: When was Joe Doyle born?