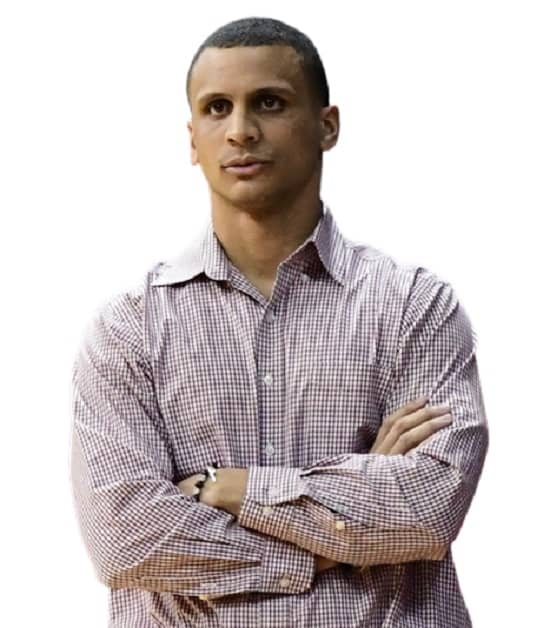 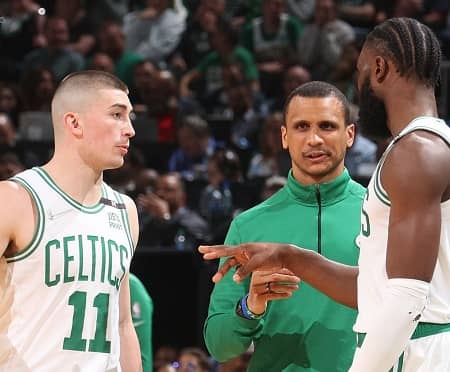 Joe Mazzulla (born on June 30, 1988) is a famous American basketball coach associated with the Boston Celtics. He joined Celtics in June 2019 as an assistant coach and has been guiding the team since then.

In September, the Boston Celtics announced that they suspended Head Coach Ime Udoka for the entire 2022-23 season for violating team policy and appointed Mazzulla as interim head coach; it came out that he had a relatively intimate and inappropriate consensual relationship with one of the female staff members of the team.

The management will reconsider the decision regarding the coach’s future with the team after this season at a later date. Joe Mazzulla, who has been an assistant to the Celtics since 2019, will be the interim head coach for the season. 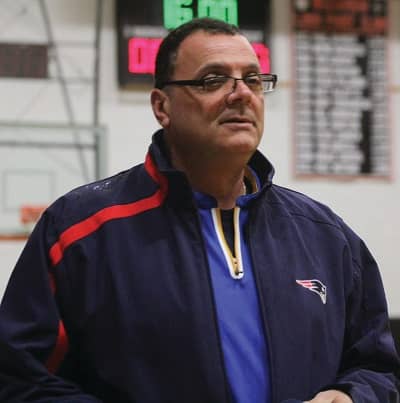 How old is Joe Mazzulla?

On June 30, 1988, Joe Mazzulla (age 34 years) was born in Johnston, Rhode Island, to Dan Mazzulla. Joe’s father was also a professional player and is still recognized for his association with Bryant Bulldogs. Walking in the footsteps of Dan, Mazz and his younger brother Justin also chose to be a basketball players.

Boston Celtics’ interim head coach started playing for Bishop Hendricken High School when he was a teenager, and from there, he got to be part of the state team. His playing journey continued to his college days; until 2011, he represented West Virginia Mountaineers Basketball team. 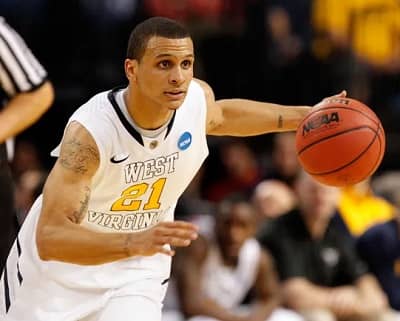 Joe Mazzulla’s Career as a Player and Coach

In 2007 when Mazzulla was a member of West Virginia Mountaineers, it won NCAA’s NI Tournament. Under the supervision of Detroit Pistons’ advisor, John Beilein, Joe learned a lot. Unluckily in 2008, the young guy suffered a shoulder injury forcing him to redshirt for the 2008-2009 season. It was doubtful whether he would ever be able to play again, but a risky surgery brought him back to the basketball court.

In 2009 he became a topic for headlines after police arrested him after a brawl at a bar in West Virginia; the arrest pushed him back in his career because Bob Huggins suspended him after the incident. 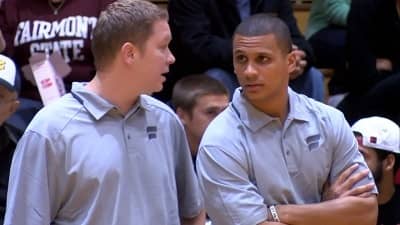 After graduation from West Virginia, Joe received an offer to work as a coach for Nova Southeastern Sharks but rejected the offer because he wanted to play and continue his professional career. Unfortunately, he did not find a place on any team, and in 2011, he started working as Glenville State Pioneers’ assistant coach. 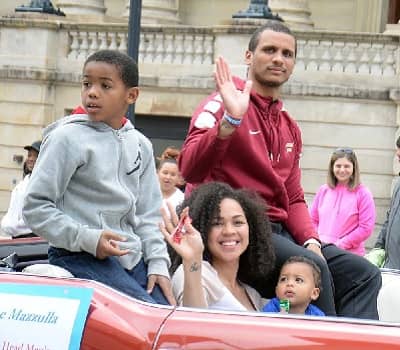 Yes, the basketball coach is married, and his wife, Camai Mazzulla, is a beautiful lady. On the one hand, where the Boston Celtics coach stays away from social media platforms, his better half is present on all the popular ones. You can follow Camai on Instagram and Twitter, although her IG handle is private. Joe has two kids, a son named Emmanuel and a stepson named Michael.

Ques: Where is Joe Mazzulla from?

Ques: What is the name of Joe Mazzulla’s wife?

Ques: How tall is Joe Mazzulla?

Ques: How much are the salary and net worth of Joe Mazzulla?

Ans: Sources confirmed that Boston Celtics pay him a salary of USD 2.5 million and that as of 2022, his net worth is USD 4.6 million.