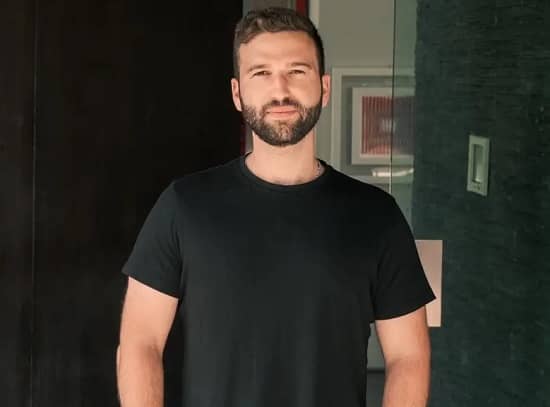 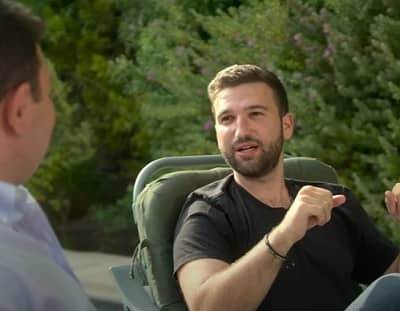 Joey Ben Zvi (born on April 16, 1996) is a 26-years-old property consultant and reality TV star from Los Angeles, California, America. He is one of the gems of Mauricio Umansky’s team. Zvi has been active in the property business since 2018, and before that, he interned at Koss Real Estate Investments as a business development intern from June 2015 to August 2016.

Besides working at The Agency RE, Ben also runs his own establishment, BZP GROUP, which he started in January 2021 in Brentwood, California. In 2022, Zvi did something which he never did before; he worked in a show named “Buying Beverly Hills,” a reality show by OTT giant Netflix.

We are sure that most of you have seen Joey on Instagram, and now with the release of “Buying Beverly Hills,” you can know more about him. We have packed this Celebsweek article with interesting facts regarding Joseph, aka Joey, so keep reading. 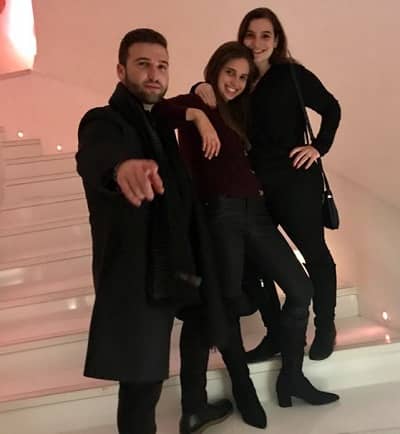 How Old is Joey Ben Zvi?

Joseph Ben-Zvi (age 26) was born on April 16, 1996, in Los Angeles, California, America. Although not much data is available about Ben’s father and mother, sources say that the Zvi family has Israeli roots. Joey is the eldest of his siblings and has two younger sisters, Amy and Sarah. Growing up in LA, Ben attended Milken High School, the same school Alexia Umansky attended.

He has been really good at crunching numbers since middle school, so he chose to study Economics and graduated with a bachelor’s degree from the University of Wisconsin-Madison in 2018. Meanwhile, in 2017 he also spent a year studying at Tel Aviv University. 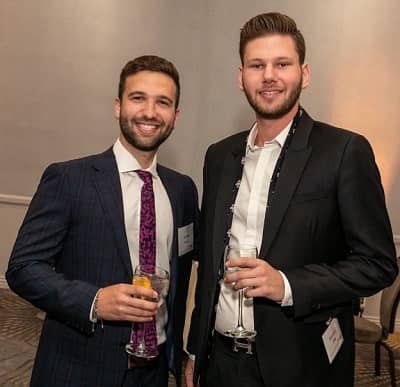 From Joseph’s LinkedIn profile, we learned that he started working at 17; his first working experience was as an intern at the Institute of Myeloma and Bone Cancer. After completing college studies, Ben did one more internship, but this time at Koss Real Estate Investments.

Zvi was smart enough to recognize the potential of the Californian real estate market, so he decided to get his license. In May 2018, he connected with Beverly Hills-headquartered The Agency RE and started his journey as a real estate agent. 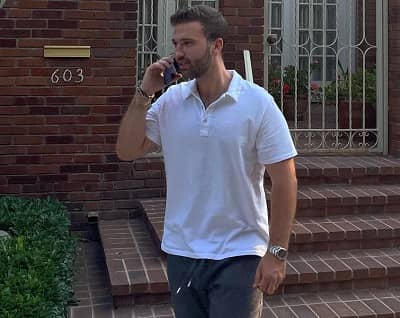 According to Traded, he sold his first property in the first week of joining the company. Working alongside Farrah Brittany and Mauricio Umansky, Joey learned the secrets of the estate business. Now he and Mauricio together develop marketing strategies. Here we would also like to tell you that in 4 years of his career, Ben sold more than two dozen high-end properties.

He also has his own firm, BZP Group, which he started with his partner, Brandon Piller, in 2021. BZP Group is known for dealing in super luxury properties, some of which are worth $100 million; you can check all the listings by visiting the official website. 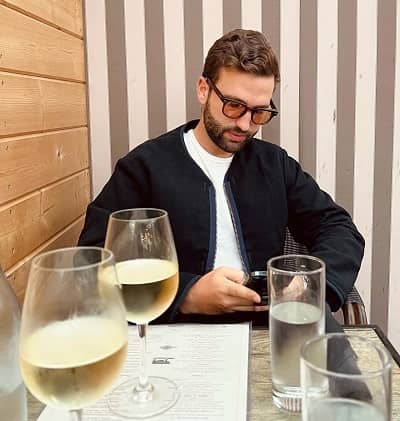 Joseph loves social media platforms like Instagram and TikTok. Many of his fans do not know that Ben now has two different IG handles: private and public. He uses his Insta and TikTok to widen his reach. Most of the photos that he uploads pictures of beautiful properties, but sometimes, he also shares some glimpses from his day-to-day life.

Although Joey never accepted he is dating anyone, some people say that he is in a romantic relationship but does not share details about his girlfriend.

Ans: He studied at the University of Wisconsin-Madison.