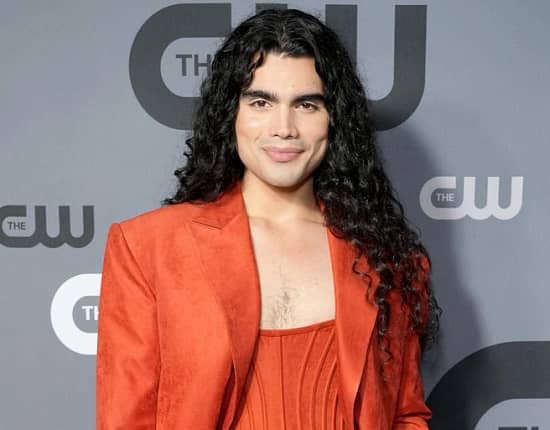 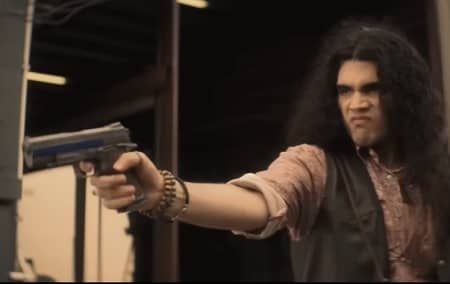 Jojo Fleites (born August 1, 1999, age 23) is a new face on the TV screen, but they have had her fair share of experience when it comes to theater performances, they have a strong personality that makes their character shine even more, and they have certainly proved their mettle in theatre.

In 2022, From Theaters, Fleites directly made their landing on Director Glen Winter’s series “The Winchesters,” which is their first-ever on-screen work, and this young actor has a long way to go. Let’s get to know Jonathan “JoJo” Fleites a little better. 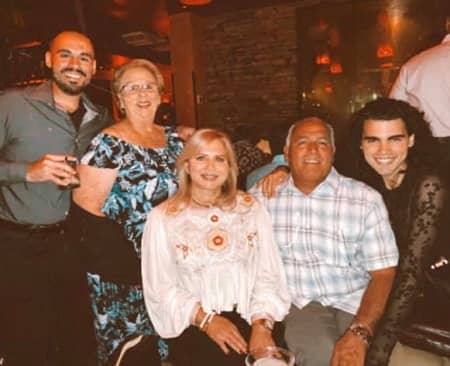 Born on August 1, 1999, Jonathan Fleites, better known as Jojo Fleites, is a proud New Yorker and has spent all their life there, along with their parents, mother, Onner Batista Fleites, father, George Fleites, and brother. They have been Jojo’s support system since they decided to pursue acting as a full-time career; their mother is often seen with them at the premiere of their first big project.

They seem like a close-knitted family; being active on social media, they have uploaded family pictures, outings, and all kinds of celebrations. Fleites was in love with Musical Theatre, and Fleites decided to attend the New World School of the Arts in Miami; they were trained under Patrice Bailey and began taking time to practice dancing and voice. 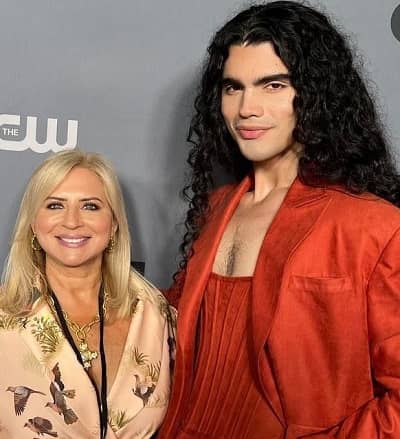 This young talent spent five years of their life learning the ins and outs of Ballet, Jazz; Jojo has also spent some time learning, Tap dancing and Ballroom; they studied voice under some famous teachers, Deric Rosenblatt, Nancy Opel; she also helped Jojo in understanding the art of acting too, and Cheryl Freeman.

Jojo also attended a few masterclasses of coaches like Anthony Daniel, Kaitlyn Shaw, Steve Edlund, and Travis Greisler; they are currently doing a course in acting at Moonamie Conservatory. All this extra work paid off when they entered the world of acting. 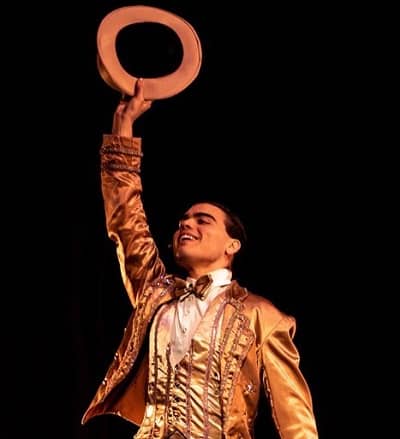 From Theaters to The Winchesters

Jojo Fleites has been a part of some regional theatres, performing “Hair” at Asolo Rep Theatre; they were a part of “Evita,” it was a play that was executed in Spanish Language, later came “The Phantom’ Unmasked,” and “Les Miserables.”

Expanding their talent, Jojo went on the National Tour of the play “The Birth of the Beat,” he was the Lead Soloist opportunities came pouring in after their outstanding performance on stage. In this short period, they went on to win the National Young Arts Award in 2015 for Musical Theatre.

They were seen in famous plays, “High School Musical” and “The Little Mermaid,” where they surprisingly played the role of Ursula; both these plays were showcased at Russell Theatre, bringing in positive reviews. 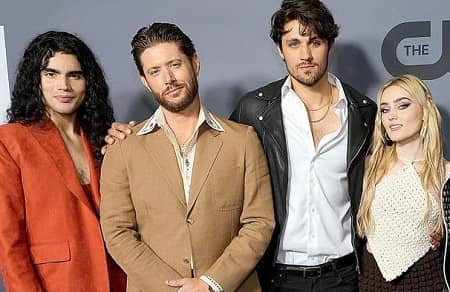 Fleites made sure to educate people and entertain them as well; a few educational plays of Jojo would be “Once on This Island,” “Bat Boy,” “Rent,” and “Fiddler On The Roof,” they were also featured in a short film, “Matilda,” it was a Moonamie Conservatory production.

In 2020, Jojo signed for a role in, “The Chorus Line,” they then landed a Wannado City Commerical, which was their first time in front of a camera; a few years later, they were offered a role in “Supernatural” Prequel as Carlos Cervantes, an easygoing and confident demon hunter, they are seen alongside the series leads, Meg Donnelly, Drake Rodger, and Bianca Kajlich. 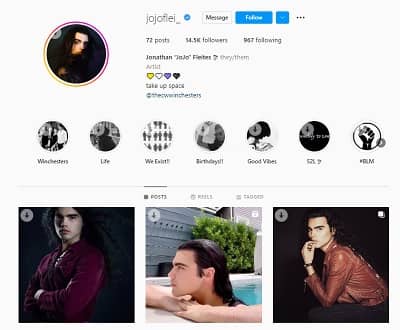 Jojo Fleites identifies as non-binary and goes by the pronouns they/them, they are open about their sexuality, but nothing is known about their relationships. They are active on Instagram and talk about social issues as well.

Que: What is Jojo Fleites age?

Que: Who plays the role of Carlos Cervantez in The Winchesters?

Que: What is Jojo Fleites’s height?

Que: What is Jojo Fleites’s net worth?

Que: Is Jojo Fleites on Intagram?