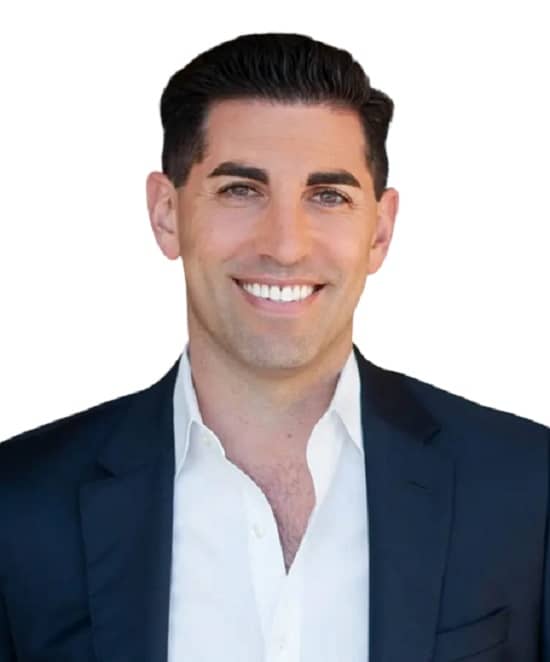 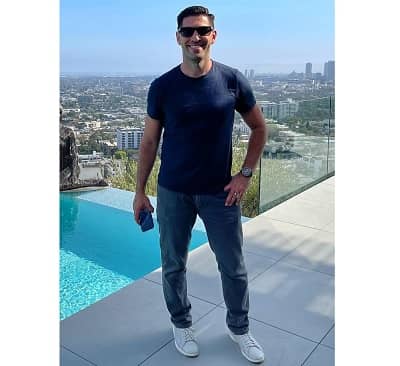 Who is Jon Grauman From “Buying Beverly Hills”?

39-years-old Jon Grauman (born on April 7, 1983) is the director of the Estates Division at The Agency RE and one of the best property dealers in L.A. In the American real estate business, Jon has a special place as, over the years, he has been featured many times in magazines like Los Angeles Magazine, L.A. Business Journal, and The Wall Street Journal.

According to The Agency RE, in 2019, Jon sold properties worth $230 million, and just 2 years later, he booked deals worth $750 million. He is also popular on social media and has over 22k followers on his I.G. handle (@jongrauman). Grauman also has a Y.T. channel where he uploads interesting short videos, which you must check out.

In 2022, Jon stepped into the T.V. business with a show called “Buying Beverly Hills,” which landed on OTT giant Netflix on November 4. BBH is a reality drama that features The Agency RE’s top agents, including Ben Belack, Sonika Vaid, Farrah Brittany, and Santiago Arana. 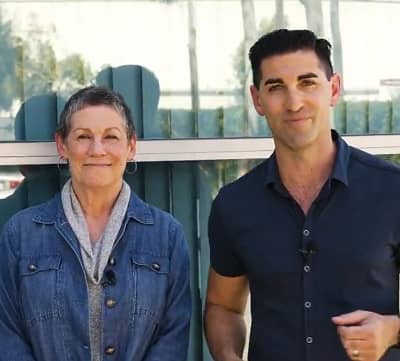 How Jon Grauman Got Into Real Estate?

On April 7, 1983, Jon Grauman (age 39) was born in California, America. His parents raised him in Manhattan Beach, where he attended Mira Costa High and graduated in 2001. He started working very soon, and his first job was as a loan officer at Rockland Financial; he did that job for only a year and a half and later joined Metro Cities Mortgage as a mortgage broker.

Although he was not very happy with his job, he kept doing it for a significant amount of time. He had a front-row seat during the mortgage crisis in 2008, and during that same window of time, he got into real estate development and built high-end spec homes. 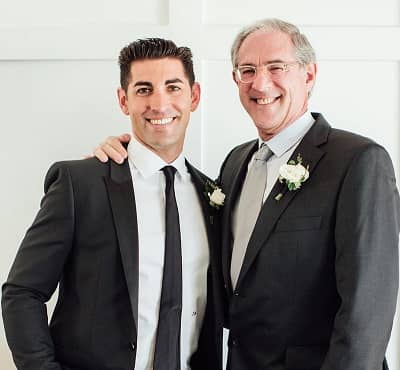 Finally, he decided to leave his job because he wasn’t fulfilled with what he was doing and knew that he needed to be more front-facing rather than back-facing and bickering with underwriters all day. 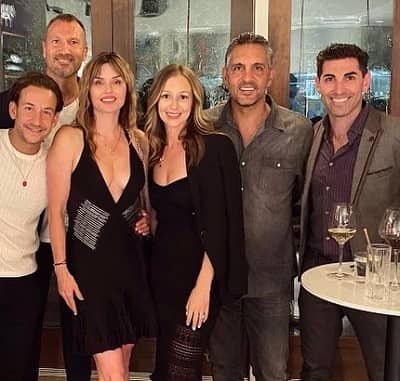 In 2011, Jon joined Partners Trust Real Estate Brokerage & Acquisitions as a real estate agent. The knowledge he earned during his job as a mortgage broker proved to be a valuable tool for him.

Starting from scratch was a bit tough. Before representing any house, he used to do proper homework regarding the impressive aspects of that property and locality. He also worked on his communication skills, but in the first year, he was unable to sell a single property. He did not lose heart and kept trying, and the end result was that he established himself as a polished realtor.

Three years later, he joined The Agency RE and has since been working there. Just last year (2021), he sold worth $500 million. Eventually, he also started Grauman & Rosenfeld Group with his wife as CEO and Adam Rosenfeld as a partner. 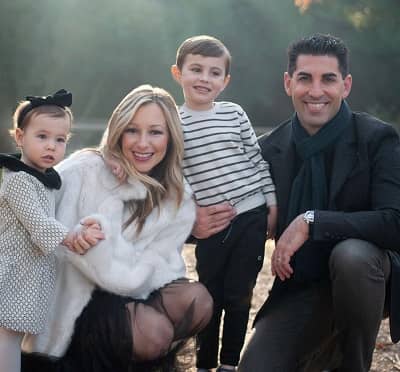 Grauman is a married man, and his wife is Lauren Grauman. According to sources, the duo met in 2012, and after years, they tied the knot on August 23, 2015, in Paso Robles, California. Currently, the couple lives with its son, Easton Grauman and Olivia Grace, in Beverly Hills, CA. Jon’s wifey is a fantastic woman; she not only takes care of her husband and two kids but also helps manage the business at Grauman & Rosenfeld Group.

Ques: How old is Jon Grauman?

Ques: From where is Jon Grauman?

Ques: Who is Jon Grauman’s wife?

Ques: What is Jon Grauman’s net worth?

Ques: How many kids does Jon Grauman have?