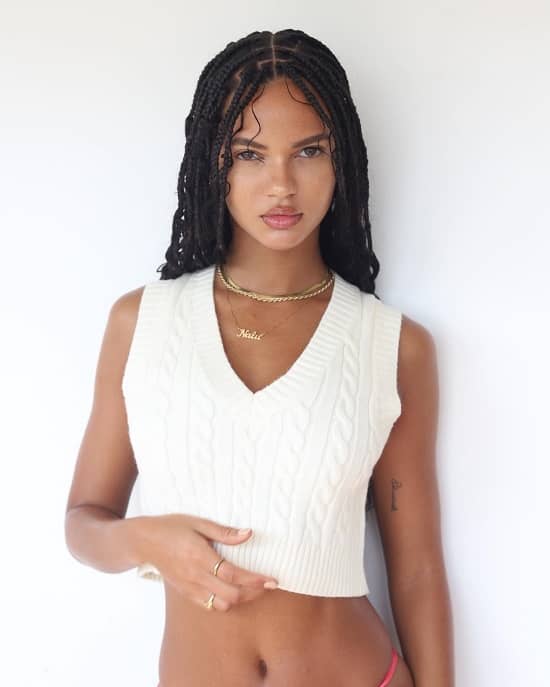 Juliana Nalú (born on October 17, 1998) is 24 years old Brazilian model who travels around the world for modeling assignments. Sources confirmed that she is currently based in Los Angeles, California. In 2022 the beautiful model gained fame after being spotted with Kim Kardashian’s ex Kanye West. Various popular media houses, including TMZ, covered the news about Kanye’s new girlfriend. 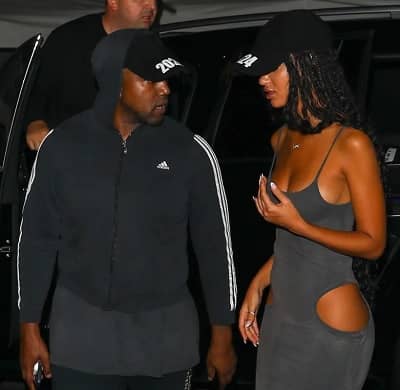 According to Correio Braziliense, Nalú’s managing team confirmed the dating rumor. In February of this year, Juliana told details of how she first met Kanye. She revealed that it happened in Los Angeles. At one point, Kanye approached her smiling and said he loved her look. Later the rapper called his assistant, asking her to get Nalu’s contact because he was interested in doing future work with her. 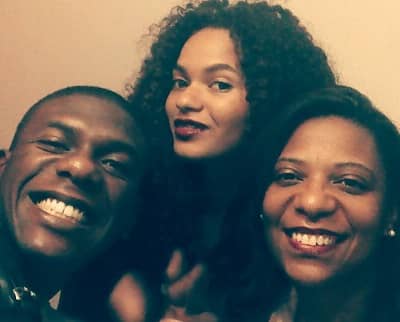 From Where is Juliana Nalú?

Our research revealed that on October 17, 1998, Juliana Nalú (age 23) was born to a Hispanic family. Her parents raised her in Complexo do Chapadão, in Rio de Janeiro. Her mother, Janaína Pinto, is a religious lady; she frequently appears on Nalú’s Instagram account.

Sources say that from age 14, Juliana left the community where she lived with her family to star in modeling campaigns worldwide, in addition to appearing in clips of singers such as Chris Brown. Despite her early involvement in the fashion world, Juliana attended CAL – Casa das Artes de Laranjeiras and graduated with flying colors. 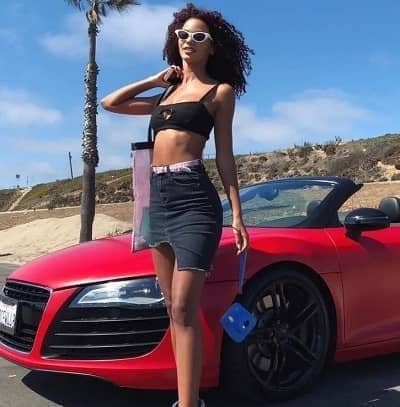 Yes, this is true; before getting into a relationship with Kim’s ex, Kanye, Nalú was in a serious relationship with the Brazilian rapper L7NNON. They were close, and some of their images were circulated on social media platforms.

If you want to know more about Juliana’s personal life, then you can connect with her on social media. She has an Instagram with the username @juliananalu. The model is also a TikTok star; she has more than 285k followers, so if you love watching short clips, you can join her TikTok fanbase. 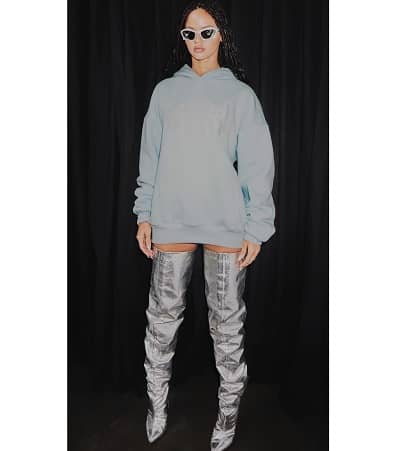 Most people know Nalú as a model, but do you know that she has also worked as an actress? In 2016, Juliana won a modeling contest organized by TV Globo in partnership with Central Única das Favelas (Cufa). After that, she moved to Los Angeles and went on to star in campaigns for brands like L’Oréal, American Eagle, and Urban Outfitters.

With a degree in performing arts, she also won the Oficina de Talentos contest in 2016, which was looking for new acting faces for “Caldeirão.” In the final stage, she played opposite Juliana Paes and won the votes of Jayme Monjardim, Taís Araujo, and Luciano Rabelo. 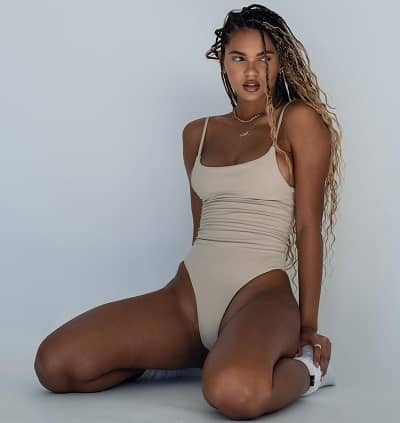 Ques: How old is Juliana Nalú?

Ques: What is Juliana Nalú’s nationality?

Ques: Who are Juliana Nalú’s parents?

Ques: How tall is Juliana Nalú?

Ques: Is Juliana Nalú the ex-girlfriend of Brazilian rapper L7NNON?