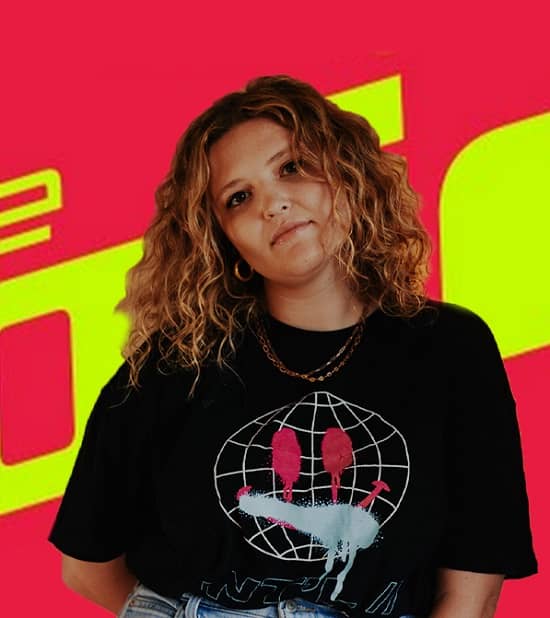 Kate Helms Kalvach, aka Kate Kalvach (born on February 23, 1995), is a singer and stage performer from Oklahoma City, Oklahoma, who gained fame after participating in season 22 of the famous American singing reality show “The Voice.” Kalvach appeared in episode no. 1 of the show, which aired on September 19. She sang Kacey Musgraves’ beautiful song “Rainbow” and impressed judges with her voice.

Everybody saw a fight between Camila Cabello and Blake Shelton to get Kate on their team. When Camila tried to tell the Oklahoma girl how well she performed, Shelton muted her mic. Blake did everything possible to convince Kalvanch to join his team, and Camila did the same. 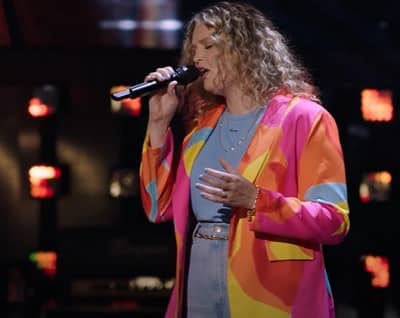 Gwen Stefani also expressed her interest in Kate by saying, “That was so pretty. I don’t think we’ve had anyone this season who can flawlessly go in and out of their chest and head voice. And I can really understand the genre bouncing as far as being in a band, writing songs, and then going on to do a pop record and then going on to doing country music. And so I think it’s one of those things where we can blend all these styles and find your own style. So I would love to work with you.”

The young contestant was overwhelmed by the positive compliments that she received from all the judges, and when it came to choosing a team, she joined Team Blake. If you want to learn more about Kalvach, this article is for you. 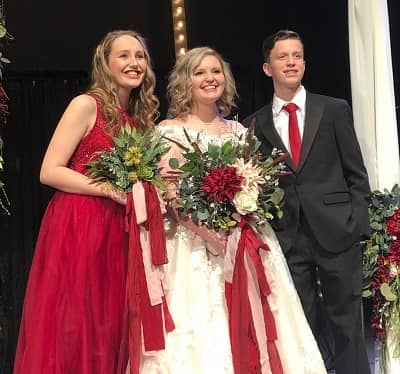 How old is Kate Kalvach?

On February 23, 1995, Kate Kalvach (age 27) was born to her father, Christopher Helms, and mother, Jennifer Howard-Helms, in Pennsylvania, America. She is the eldest child of her parents and has a younger sister named Emily and a brother named Nathaniel. Kalvach grew up in Pittsburgh and attended Mustang High School.

According to sources, Kalvach learned music because her father, a Pastor, motivated her to do so. The lady not only received formal training in singing but also learn playing instruments like Guitar, Keyboard, and Drums. After high schooling, Kaytlyn joined Southwestern Christian University and graduated with a degree in Music Business and Technology. 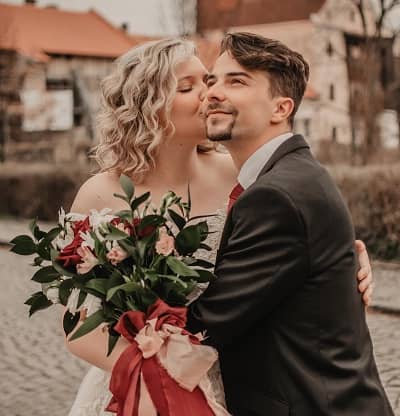 Who is Kate Kalvach’s Husband?

Kate is married to a Czech singer/musician Matouš aka Matt Kalvach. According to Meaww, Kat met her love during college. The duo found each other interesting and started dating. In 2018 when Helms turned 23, Matty proposed to her, and they tied the knot in December of the same year. Currently, the couple lives in Oklahoma City and has a beautiful home. 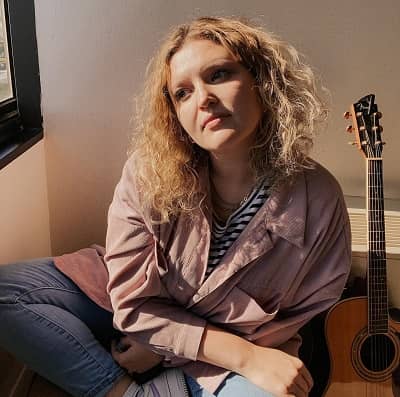 What does Kate do for a Living?

On Facebook, the lady mentioned herself as Hope Connection Church’s creative director. She like pop but is also interested in country music. The lady also does some gigs alongside her hubby. Sources revealed that in 2017 she released her first single, “Unshaken,” which you can listen to on Spotify or Apple Music. Her second song, “Christmas Lights,” came in 2021, after which she uploaded a few more fantastic songs like “Clarity” and “Pieces of My Heart.” 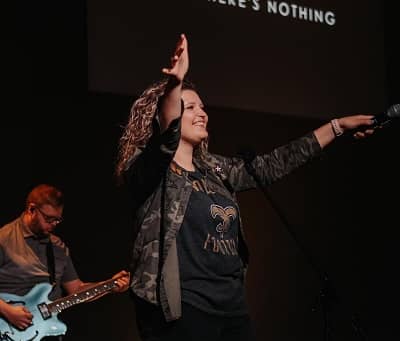 Ques: Where was Kate Kalvach born?

Ques: From where is Kate Kalvach?

Ques: Where does Kalvach live?

Ques: How much is Kate Kalvach’s net worth?