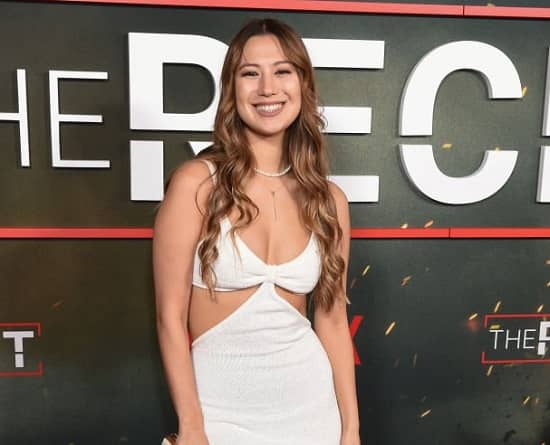 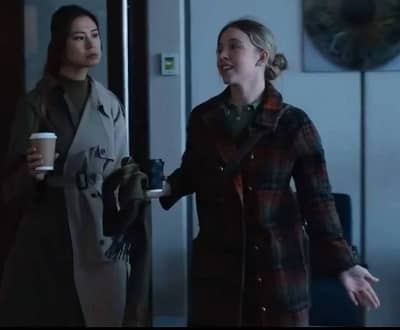 Katharine King So (born on July 14, 1994) is a 28-year-old is half-Asian Canadian actress and model. She first came into the limelight after playing Ginny in her own comedy-drama “The Walk-In Closet,” which aired on February 14, 2018.

She was also in season 3 of “Transplant,” featuring Hamza Haq in the role of a doctor named Bashir Hamed trying to make a career in Canada. You might have also seen this young and talented actress in movies, like Pat Kiely-directed “A Gingerbread Christmas,” where she played Rebecca.

In December 2022, the popularity of Katharine skyrocketed after the new drama “The Recruit” landed on Netflix. It is an action-filled crime drama featuring Noah Centineo in the role of a CIA lawyer, Owen Hendricks, who gets intertwined in politics. 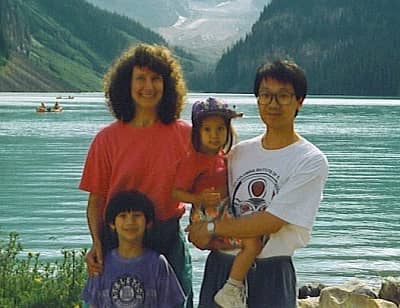 How Old is Katharine King So?

On July 14, 1994, Katharine King So (age 28) was born in Vancouver, British Columbia, Canada. Her father, Peter King Sun So, is an Asian, and her mother, Dianne, is of Canadian origin. The half-Asian actress also has an elder brother named Derek So. According to Quebec Drama, Kathy got into acting at an early age.

Besides drama, she was also interested in dancing, but her journey to become an artist was filled with twists and turns. During high school, So lost her father, and following graduation, she took some time off from acting and traveled a lot.

During her backpacking days, she did multiple jobs. Eventually, she decided to make it back to showbiz. She shifted to Montreal, Quebec, and joined Concordia University’s Mel Hoppenheim School of Cinema. The lady also attended Black Theatre Workshop’s Artist Mentorship Program to polish her drama skills further. 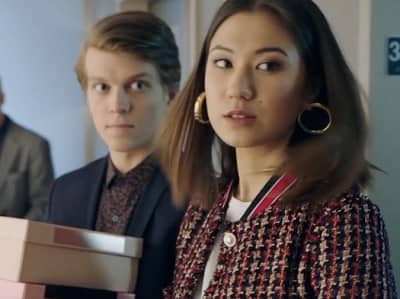 Following college, she returned to the sets, but this time she worked as a crew member for a while. She did most of the jobs for free because of her passion for gaining more knowledge about this competitive industry. Some of her notable works include production coordinator in “I Believe in Miracles,” Vfx Production Assistant in “The Kissing Booth,” and Visual Effects Production Assistant in “Book Club.”

Her experience of working in close proximity to casting directors helped her understand why one gets the role, and someone else doesn’t. Her return to working in front of the camera happened gradually. At first, she did stage performances and performed prominent characters in productions such as “The History of Sexuality,” “Hamster,” and “Lucky.” 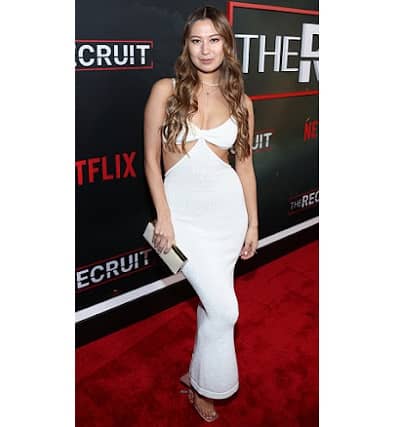 On-screen, her first project became the 2018 show “The Bold Type,” following which came “The Walk-In Closet.” Her performance as Phyllis in “The Detectives” was also worth appreciation. On big-screen, her return happened with Amelia Moses-directed thriller titled “Bloodthirsty” where Lauren Beatty played the protagonist Grey, a singer who finds that she is half wolf.

It will be correct to say that Katharine’s career snowballed after “Bloodthirsty” because her performance in that movie was so fantastic that it helped her get roles in many other significant projects like “The Voyeurs,” “Woodland Grey,” “A Gingerbread Christmas” and “Bite-Size Holiday.” 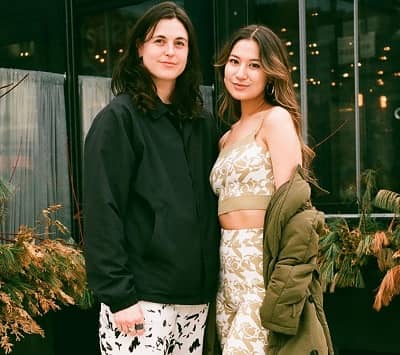 Personal Life of Katharine King So

Katharine is a member of the LGBTQ community, trying to spread positivity and uplift people. She also started the LGBTQ2S+ group, which helps the people of her community feel safe and accepted in show business.

The actress has a beautiful partner named Olly Prime; you can check this cute couple on So’s Instagram handle (king__katharine). It is unknown when they started dating, but according to rumors, they have been maintaining a romantic relationship since 2021.

Ques: When was Katharine King So born?

Ques: Who played Sarah Okongo in “The Recruit”?

Ques: Is Katharine King So gay?

Ans: Yes, she belongs to the LGBTQ+ community.