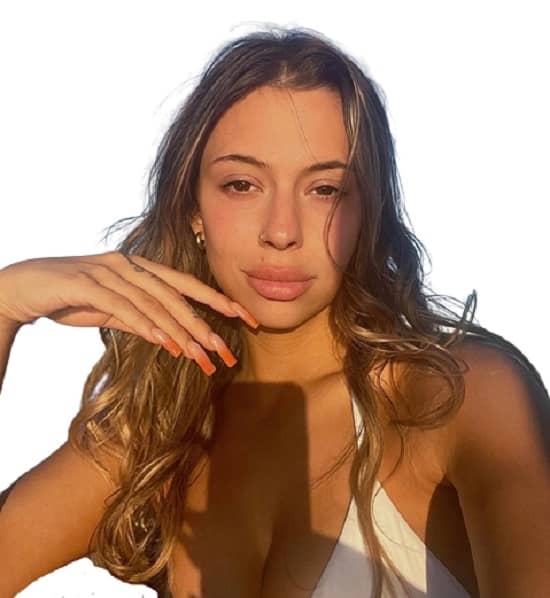 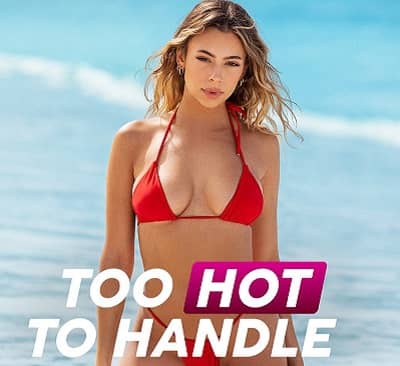 Meet Kayla Richart From “Too Hot To Handle: Season 4”

Kayla Richart (born on October 13, 2000) is a 22-year-old model and TikTok star from Oregan. In 2022, this internet sensation stepped into the TV business with the reality show “Too Hot To Handle.” The reality program landed on Netflix on December 7, and the presence of beautiful bachelors and TV star Mario Lopez pushed it into the top 10 list.

For those who do not know, THTH is a dating-themed show where 10 bachelors (5 males and 5 females) are made to live in a fantastic villa with rules refraining from fondling, kissing, and intercourse.

Besides Richart, those who appear in the show’s fourth installment include beautiful girls, namely Brittan Byrd, Jawahir Khalifa, Dominique Defoe, and Sophie Stonehouse. If you want to know more about Kayla, then you have come to the right place; continue reading! 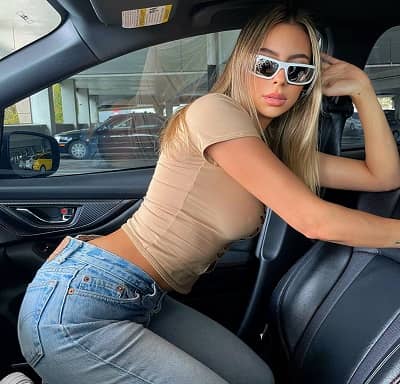 How Old is Kayla Richart?

On October 13, 2000, Kayla Richart (age 22) took birth in Portland, Oregon, America. Not much information is available regarding her early life because Kay is a bit protective of her family and does not want to violate the privacy of her family members. In the future, if we get any information about Richart’s parents and siblings, we will definitely share it with you.

As per sources, the beautiful lady lived her entire childhood in Portland, and after completing schooling, she came to Los Angeles to become a celebrity. She wanted to be a model at first and spent a lot of time improving her figure. The curvy body that Kayla is known for came after strict compliance with diet plans and workout sessions. 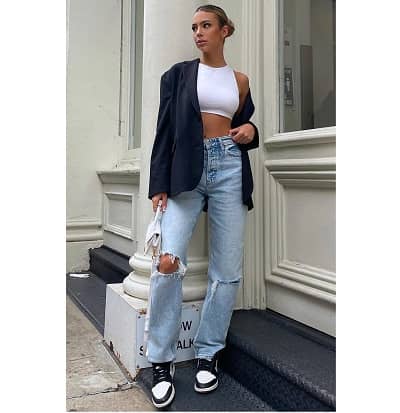 What Does Kayla Richart Do for a living?

After moving to LA, she did all she could: connected with talent management agencies and gave acting auditions. Meanwhile, she learned about TikTok and started making videos just for fun. On November 25, 2019, she uploaded a clip which a decent enough response that motivated her to post regular videos.

One day she posted a video showing her back tattoo; luckily, the video went viral, and more than 242k people watched it. The moment we were writing this article, there were more than 58k followers on Kayla’s TT account, and that amount is increasing rapidly. 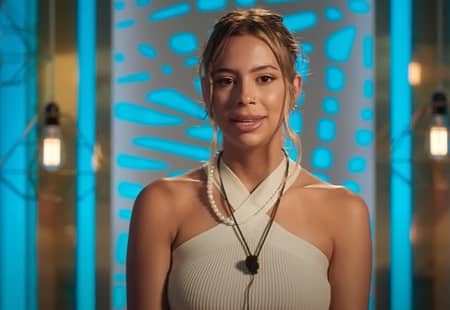 In 2021 when the makers of “Too Hot To Handle” decided to start making season 4 of the show, Richart was invited to appear for screening.

There were a lot of models and social media stars who auditioned, but that did not make Kay nervous; she presented herself confidently during the interview and got selected. In December 2022, THTH Season 4 came out and established Richart as a TV celebrity. 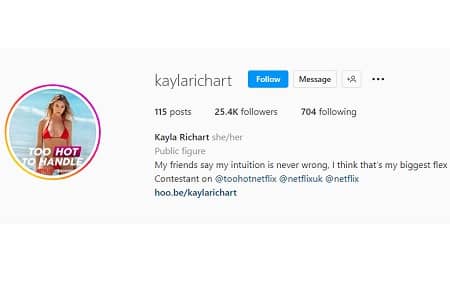 Ques: From where is Kayla Richart?

Ques: What is Kayla Richart’s age?

Ques: When was Kayla Richart born?