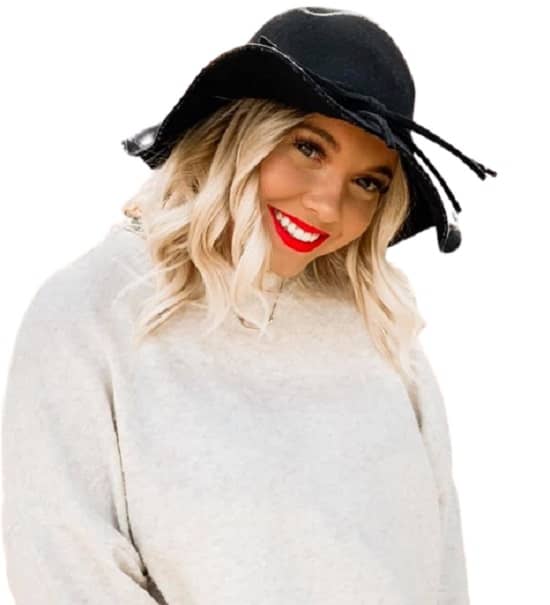 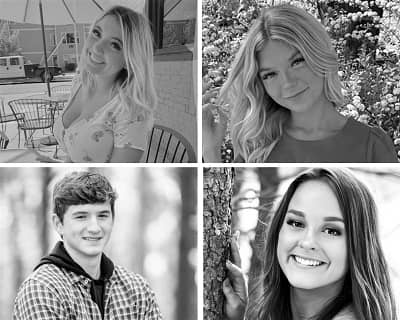 Kaylee Goncalves (born on June 10, 2001) was a 21-year-old TikTok star from Rathdrum, Idaho. She was one of the four college students that got killed by an anonymous person at their house in Moscow, Idaho.

On November 13, another mass murder shook entire America. The dead bodies of 4 University of Idaho students: Kaylee Goncalves, Madison Mogen, Ethan Chapin, and Xana Kernodle, were recovered from a rented house. Although there is not enough evidence to confirm what was used to murder the students, speculations are that there were knife wounds on the bodies of the victims.

According to the reports, two more students were in the house the night when the murder happened. At first, the Police were not revealing the names of the Idaho Murder case survivor, but later it came out that they were Dylan Mortensen and Bethany Funke. 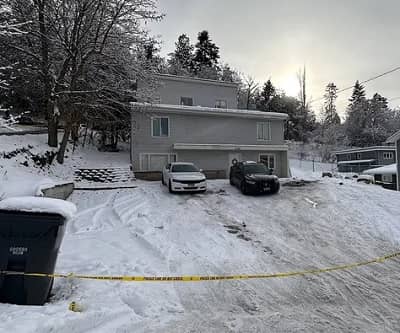 According to Daily Mail, Goncalves’s father speculates that the murderer may have planned to kill his daughter. According to Gonzo, Kaylee’s wounds were much more severe than those of the other three victims. If Kaylee’s injuries were more severe than those of the other victims—Xana Kernodle and Ethan Chapin, who were killed on the second floor, or even Maddie Morgan, who was killed in the same bed on the third floor as Kaylee—it strongly shows that the killer’s fury was directed at her.

This notion is supported further by the fact that the killer didn’t have to pass the two ground-floor housemates to get to TikToker, which allowed them to remain unscathed. If Xana or Ethan were the intended victims, the assailant would not have gone upstairs to where the girls were sleeping or below, for that matter. Now, to disprove that theory, there is the hypothesis that Kaylee or Maddie may have awakened while the murders occurred downstairs.

You must also remember that the medical examiner stated that, in this case, the four victims most likely passed away while sleeping in their beds. Investigators are currently pursuing the possibility that Kaylee had a stalker, which is another working scenario. Police are looking for a white-colored Elantra, which was parked near the crime scene.

CCTV footage came out, which could help identify the assailant. The said video is of Kaylee and her friend Mogen hours before they were murdered. In the clip, they both can be seen at a popular food truck ordering food at 1:30 a.m. What makes this video helpful is the presence of a guy wearing a hoodie and cap suspiciously watching them. He kept watching the girls from behind while they were ordering the food, and once they got their order and headed home, the anonymous guy followed them. 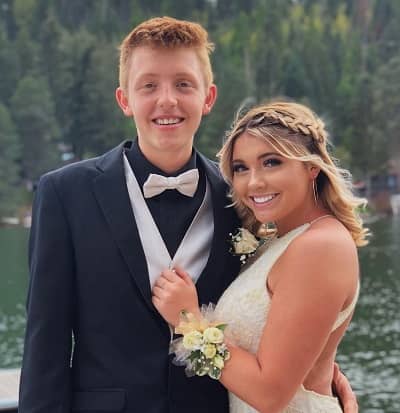 Without any solid proof and response from the Police, people have started constructing their theories. People are also pointing fingers at Kaylee’s ex-boyfriend, Jack DuCoeur. According to sources, the victim and DuCoeur dated for five years but were not together anymore, which according to some people, could have given him the motivation for revenge. All these are just speculations, and there is no proof to back this hypothesis. 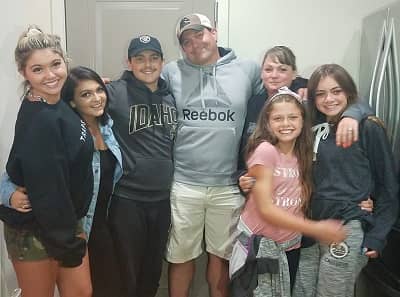 How was Kaylee Goncalves’s Childhood?

On June 8, 2001, Kaylee Goncalves (age 21) took birth in Concord, California, America. Her father, Gonzo, is a software engineer, and her mother, Kristi Lukens Goncalves, is a housewife. She was the third child of parents after an elder brother named Steve and a sister named Alivea.

She was 1 when her family shifted to Coeur d’Alene, Idaho. In this new place, she attended Borah Elementary before moving to Charter Academy. At CA, she met Madison Mogen and became good friends with her.

The young girl loved pulling pranks on her family members. Kaylee was naughty, but she consistently scored good grades in school. Following high school graduation from Lake City High School, she had planned to become a teacher and was a student at the University of Idaho before the murder happened. 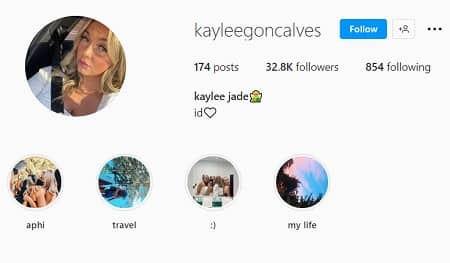 Ques: How old was Kaylee Goncalves?

Ques: When was Kaylee Goncalves born?

Ques: What is the name of Kaylee Goncalves’s boyfriend?

Ques: Who are Kaylee Goncalves’s parents?