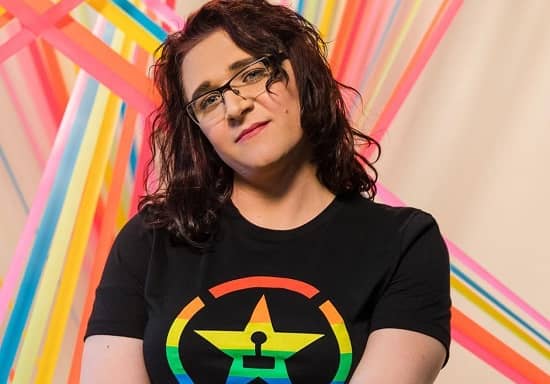 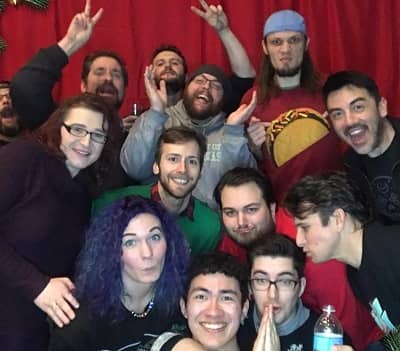 Kdin Jenzen (born on November 14, 1988) is 34 years old excellent voiceover artist, actress, and director; she has been in the entertainment industry for quite a long time and has several credits to her name.

But recently, she is back in the headlines, this time not for a new project but as an ex-employee of Warner Bros. Rooster Teeth; she works in Discovery’s fandom, sci-fi, and gaming entertainment division.

Kdin has accused the company of mistreating her during her time, being verbally harassed, and being severely underpaid. Being a part of the company ever since 2013, she opened up about her poor experience with them on Saturday (October 15, 2022) in a blog post that was published on TwitLonger; she worked there as a producer and director who mainly worked in RT’s Achievement Hunter games group.

But she started as a contracted content creator and editor in February 2013; she was hired full-time in November and was never paid the promised payment for all the video game news/release series work she did.

During her first week in Rooster Teeth, she was already given a nickname it was more like a slur; she was called “Faggot,” but this name could not be used in the content, so when anyone was recording, she was called “Fugz” instead. 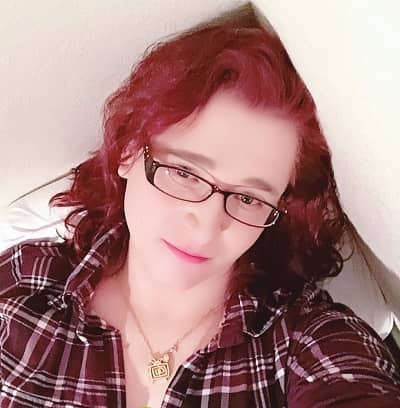 This went on for years, and complaints to HR went unheard; her works hours were ridiculously long; she arrived at the office by 7 in the morning, two hours early before everyone in hopes of getting some work done as she was given all the urgent releases or “rush orders” that were essential videos that had to go out on the same day or the next.

She was not paid as much as the workload on her in 2016; when Jenzen came out as trans, things got even worse for her, as her acting manager began to harass and lie to the community for her absence in front of the camera, well, in reality, she was just burdened with work.

She was not paid for several of her voiceover work or was underpaid compared to the other employees; her manager froze her raises, bonuses, and promotions; all her complaints were overlooked, and people told her to take it easy, that “It was just a joke.”

She ended her blog with “Handful of good people. Bad Company,” Rooster Teeth released a statement the next day, apologizing to Jenzen, the company’s co-founder Geoff Ramsey, wrote in a lengthy tweet how he felt terrible about the whole situation. 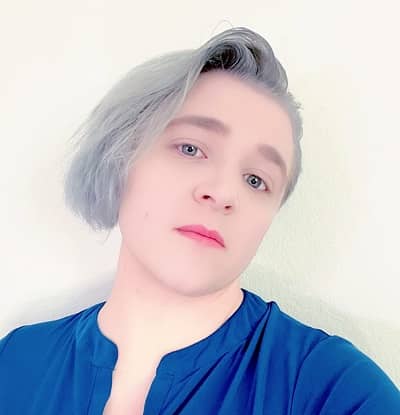 Born on November 14, 1988, Kdin Jenzen grew up in Las Vegas, Nevada, where she was home-schooled for quite a few years before she enrolled in the College of Southern Nevada High School West during her Junior Year; she graduated with a degree in Associate of Arts.

Not much is known about her parents, as she chooses to talk more about serious and pressing issues rather than her personal life. 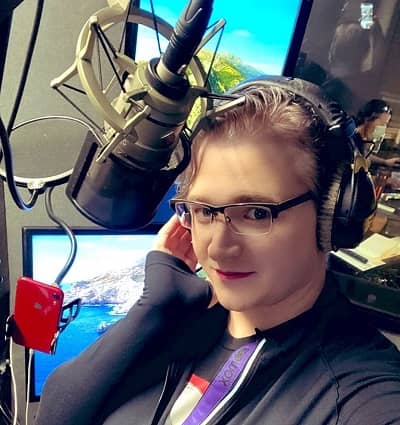 After a few years of graduation, Kdin began taking up jobs as a Freelance; she spent most of her time as a Video Editor and Voice Over Artist; after gaining as much experience as possible, she moved from San José, CA, to Austin, TX, and became a full-time employee at Rooster Teeth.

Jenzen slowly made her way up, starting as a Video Editor for Achievement Hunter, where she joined as their official 9th member of the team, where she was responsible for editing the weekly Let’s Builds, Let’s Plays, Countdown/Top Five, Play Pals, and Let’s Play Minecraft.

She became the Lead Editor for Achievement Hunter; she was mainly seen behind the scenes as an editor and camera crew, and her on-screen talent was yet to be showcased.

Her in front of the camera skills came out when she became a reoccurring host in “Let’s Build,” she was later seen in Mini TV series “Ten Little Roosters” and “Rooster Teeth Shorts,” both made by Rooster Teeth, she then began voiceover on a large scale with the animated series, “X-Ray and Vav,” “The Titan’s Bride,” and was also a part of a video game, “Genshin Impact.”

Her talent was recognized, and she joined the cast of “RWBY,” as May Marigold, giving her voice to several more charters in the franchise; she rose to her ranks while at Rooster Teeth and became Voice Over Director & Casting Director for the series, “RWBY: Ice Queendom,” and also voiced the character, Shion Zaiden.

She spent 10 years of her life being a part of this company and left on June 6, 2022. Currently, she works as a Social Media and Content Manager at Square Enix, along with her voiceover gigs; she also has a famous YouTube channel, MultipurposeGaming. 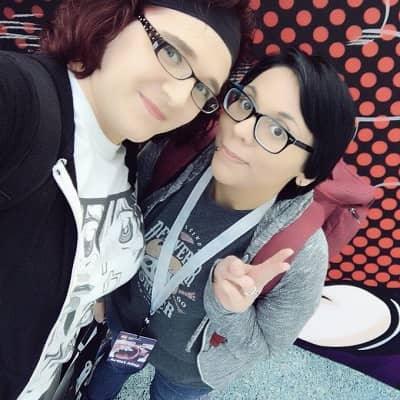 Kdin Jenzen identifies as a transgender woman and goes by the pronouns she/her/they/them; her relationship status is yet to be confirmed. But there are rumors that she is married to a woman named Val Jenzen.

Que: How old is Kdin Jenzen?

Que: Why is Kdin Jenzen in the limelight?