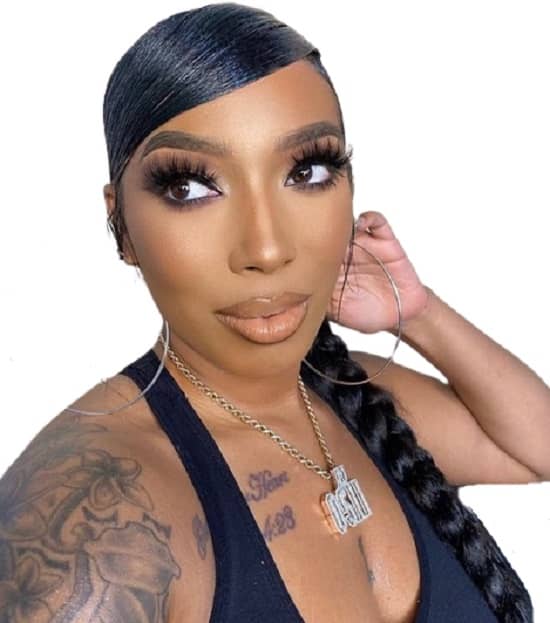 Who is Kelsey Harris?

Kelsey Harris (born on May 5, 1995) is a 27-year-old social media star and entrepreneur based in LA, California. She has amassed more than 208k followers on her Instagram handle (itskelseynicole_). She is the founder of KN Management, a talent management agency based in Austin, Texas.

Many know her as the friend of the famous singer/rapper Megan Pete aka Megan Thee Stallion. In 2020, after a gun shooting incident involving Tory Lanez and Megan, people started talking about Kelsey because she was the eyewitness to the incident. Here in this article, we will discuss Harris’s life and why she is in the news. 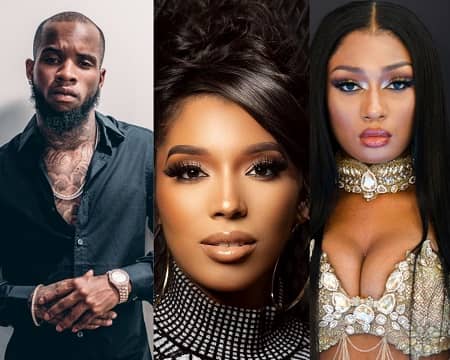 According to The New York Times, in July 2020, late at night, following a party in LA, Daystar Peterson, aka Tory Lanez, with a semiautomatic weapon, shot Megan Thee Stallion on her foot. As the news unfolded, it came out that the firing happened inside a car over an argument.

It also came to light that Kelsey was present in the SUV when shots were fired, making her a vital link in the case. Prosecutors presenting the case against Lanez say that the rapper personally inflicted significant bodily injury upon Megan. But Lanes denies these claims. 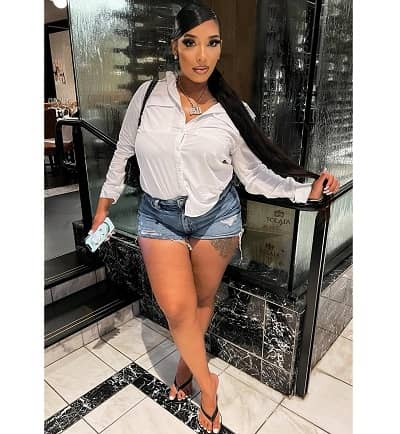 On the third day of testimony, everyone was waiting for Kelsey’s statement because she was the one who first reported the incident and sent Megan’s bodyguards a message stating that Tory shot Meg. But what Harris said in her testimony shocked everybody.

There were fireworks. This started with Kelsey coming in and saying she is invoking her Fifth Amendment right to remain silent and not testify. When someone invokes the Fifth Amendment, they have to be invoking it because if they were to testify, they would be giving testimony that incriminates themselves.

The prosecutors said yes, on the record, and promised her that Kelsey would not be charged for anything, following which she began answering questions. When prosecutors asked, “When did Tory say I’m going to shoot you?” she replied, “I’m invoking my Fifth Amendment right.” Kelsey’s reply suggests that either she or Meg was doing something that would incriminate her.

Kelsey clarified that it was not a party; people were hanging out there. There was a lot of alcohol, she said, at one point, and she also accepted she did pass out. Upon waking up, she realized Tory was hooking up or trying to hook up, flirting with Kylie in the pool, which is why Meg was very agitated and was trying to leave, but Tory did not want to go, so they left without him but later picked him when they returned for Megan’s slipper.

She did not give any clear answer as to who fired at Stallion. According to ABC7, The lady frustrated prosecutors by answering every question with “I honestly don’t remember.” 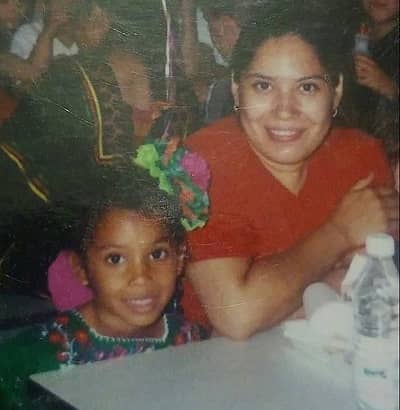 From Where is Kelsey Harris?

On May 5, 1995, Kelsey Harris (age 27) took birth in Houston, Texas, America. Her father, Emmitt Harris, aka 50 Pak, was a famous rapper. We did not find her mother’s name, but according to sources, she is of Mexican origin. Although Kel spent her entire childhood in Texas, she used to visit California because her dad was a star.

The lady was good at studies and completed her schooling with flying colors before moving to Prairie. In 2013 she joined Prairie View A&M University, where she met Megan Pete, who became her good friend. The duo later appeared in the “Hottie World Series.” According to Hollywood Life, Megan even once offered to be her manager. 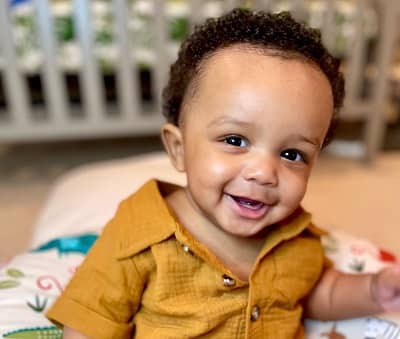 According to HITC, Kelsey Harris is dating Darien Smith. They even have a child, a son named Drayven. Their relationship’s exact duration is unknown, but as per sources, it has been a couple of years since they began going out.

Both run KN Management as partners and also take care of their other ventures. There was a time when Harris used to work for her ex-friend Megan, but now she has her own business set up, which she manages with her lover’s help. 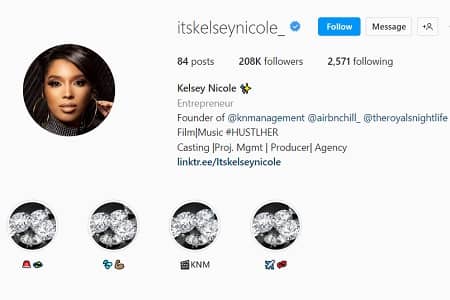 Ques: How old is Kelsey Harris?

Ques: Who is Kelsey Harris’s boyfriend?