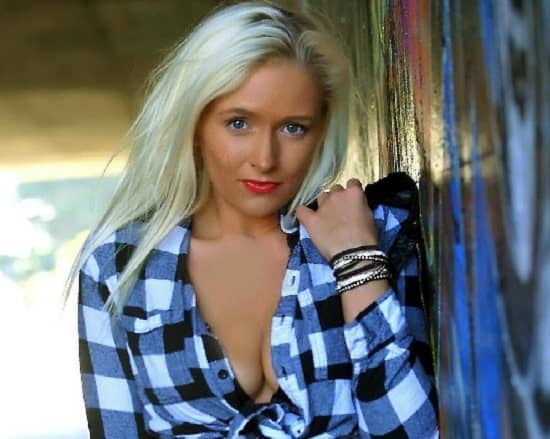 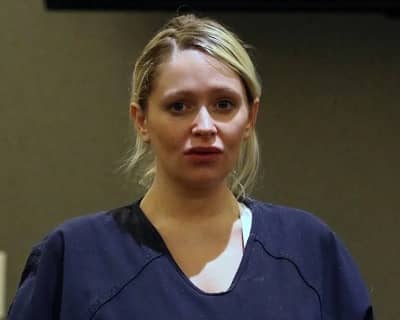 Kelsey Turner (born on May 19, 1993) is a 29-years-old Maxim model who has entered a plea in the death of Dr. Thomas Burchard. Turner took an Alford plea, which means she maintains her innocence in the allegations against her but accepts the case as evidence that would very certainly lead to her guilt in a jury trial.

According to court documents, Kelsey submitted her plea on November 9, 2022 (Wednesday) afternoon. Her sentencing date is set for January 10, 2023. She now faces ten to twenty-five years in prison.

Turner was arrested in 2019 for Burchard’s murder after his body was discovered in the trunk of an abandoned automobile in Lake Mead, Nevada. The Las Vegas Metropolitan Police Department investigation revealed that she and two others were engaged in Birchard’s death.

Turner’s previous boyfriend, Codefendant Jon Kennison, pleaded guilty to murder and conspiracy in the case. Diana Peña also pled guilty to being an accessory to murder. As per investigators, Turner had known Burchard for years, and the duo had a relationship. According to Las Vegas media stations, Burchard paid Turner’s monthly house rent for over a year, and in 2018 when the payments ceased, she was evicted. 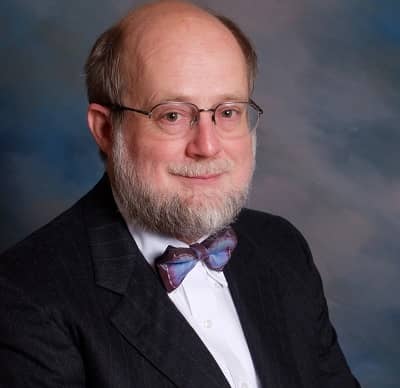 Thomas Burchard and Kelsey Turner began dating several years ago. The psychiatrist and self-described model were having an affair, with Thomas paying Turner’s rent in Salinas, California.

During an interview, Burchard’s girlfriend disclosed that the doctor paid Turner and her mother $300,000 when he ceased paying rent payments on this house for a year and a half. That is when the model chose to relocate to Las Vegas.

Burchard paid a visit to Turner in her LV home one day. When the model saw some objective images and messages on the doctor’s phone, she became enraged, following which Kennison killed the old guy with a baseball bat. Police said they found blood and many pieces of evidence inside the house, including a shattered door with blood on it.

They also discovered indications of cleanup, such as latex gloves found in a garbage bin outside the house. Police allege the psychiatrist’s body was subsequently placed in the trunk of Turner’s BMW and dumped on the side of a Nevada highway. He was discovered four days after his murder. 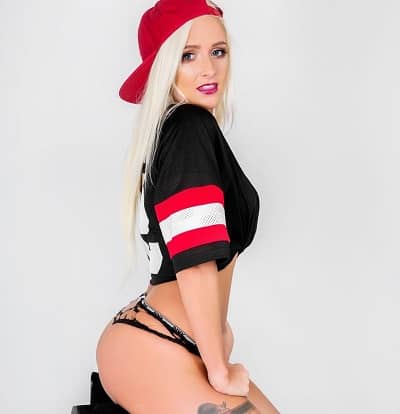 On May 19, 1993, Kelsey Turner (age 29) took birth in Jonesboro, Arkansas, America, to her mother, Samantha Vaughn. According to sources, she is the only child of her parents. She was good at her studies, although her heart was more inclined toward modeling and singing.

After turning 18, she left her home and moved to LA to become a model, and it did not take much time to find modeling jobs because she knew how to connect with people. 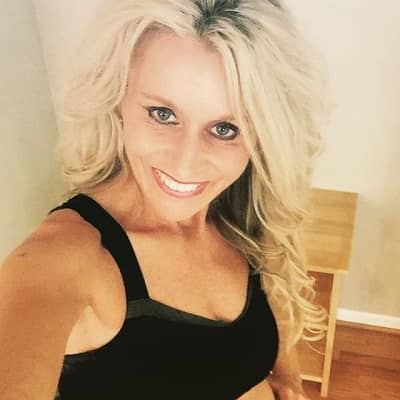 Her first job was as a photoshoot model, which paid her so handsome that it was enough to motivate her to do well at her job and explore more opportunities. Eventually, she got to work with famous fashion magazines, including Conceited, Playboy, Maxim, One Ten, and Dream Vixens. 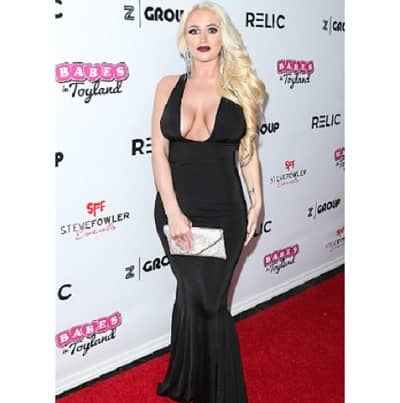 Kelsey Turner Has a Beautiful Daughter

Many of you might know that Kelsey has a beautiful daughter named Kiley. Turner’s daughter looks like her mother and is also very brilliant in her studies. According to sources, Kiley currently lives with her grandmother, Samantha, in Jonesboro, Arkansas.

Now many of you might want to know who is the father of Kelsey’s kid. Well, the model never spoke about it, and even our sources are currently not aware of Kiley’s father, but soon we will inform you on this matter, so keep visiting our platform.

Ques: What is Kelsey Turner’s age?

Ques: How tall is Kelsey Turner?

Ques: Where is Kelsey Turner now?

Ques: Who is Kelsey Turner’s mother?