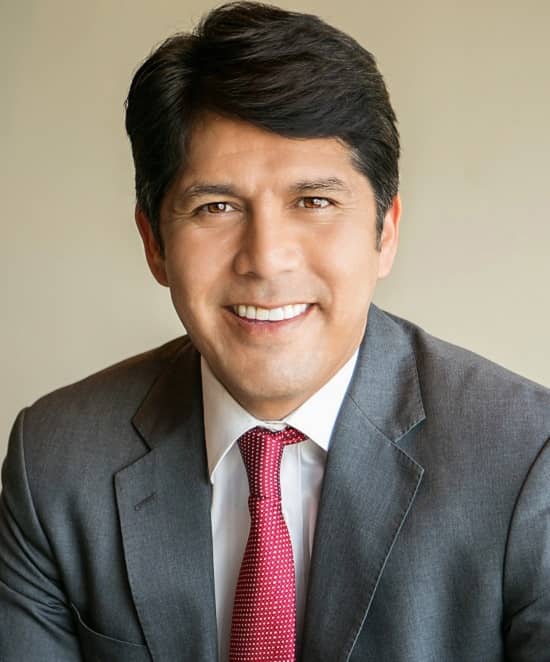 Who is Kevin De Leon?

Kevin De Leon, aka Kevin Alexander Leon (born on December 10, 1966) is a 55-years-old member of the Democratic Party. In 2020 he preceded the Mexican-American politician José Huizar and assumed the office as the Los Angeles City Council member from the 14th district. In 2022, his career turned upside down after the leak of an audio clip.

Gil Cedillo, Nury Martinez, Kevin De Leon, and Ron Herrera‘s conversation was captured on tape and later released. According to the sources, someone secretly recorded their chat without the council members’ knowledge. In the audio clip, Nury was heard making derogatory remarks towards Jacob, a two-year-old black child who belongs to Mike Bonin.

Several community members met inside the LA City Chamber of Commerce on October 11 to vent their anger. All demonstrators called for the resignation of Gil, Nury Martinez, and Leon, who were the main offenders for using racial epithets. Bonin was also present inside the Chamber of Commerce, opening the gathering with an emotional statement. 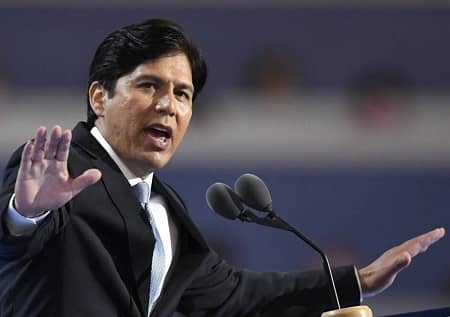 What is Kevin De Leon’s Ethnicity?

According to California Latino Legislative Caucus, on December 10, 1966, Kevin De Leon (age 55 years) was born to his parents of Guatemalan origin in Los Angeles. According to sources, Kevin and his brother got raised by his mother, Carmen Osorio, alone as his father, Andres Leon, was not around to take care of the kids. In LA, his mother met a Mexican guy, and they got married after a brief love affair.

Leon learned a lot about Mexican culture because of his stepfather. Unfortunately, Carmen’s married life ended after the divorce, and she later moved with De Leon to Logan Heights. Kev has a very sharp mind; he was a class topper during his school days. After completing high school at a local school in San Diego, he joined the University of California, Santa Barbara; he studied there briefly and then dropped out.

After leaving college, he got a job at an immigration center in LA, where he was responsible for providing help to immigrants. From there, he moved on to join CTA (California Teachers Association). Later he decided to resume his college studies and earned a Bachelor’s degree from Pitzer College. 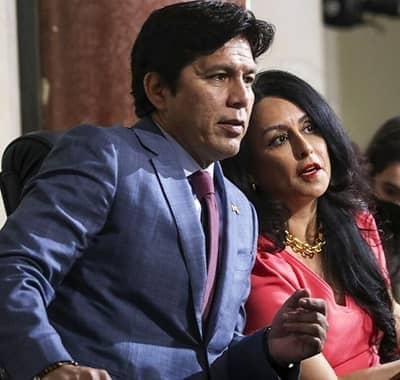 Three years after graduating from college, Kevin defeated Cesar E. Chavez’s granddaughter Christine Chavez and became the 45th district assembly member. Two years later, he faced allegations of ghost voting, after which he was investigated, but no punishment was given to him because of the absence of proof. Things got better for him in 2014 when he became state senate president pro tempore.

After assuming the position, Kevin addressed all the crucial problems like energy and environment, gun control, health care, and gender equity. Because of his out-of-the-box thinking and impressive work, people started terming him “liberal.”

Many people do not know that Kevin also worked as a policymaker, analyst, and professor at UCLA. Leon reached the top of his career after getting selected as an LA Council member, but in 2022, he became the center of a controversy that involved him, Nury Martinez, Ron Herrera, and Gil Cedillo. 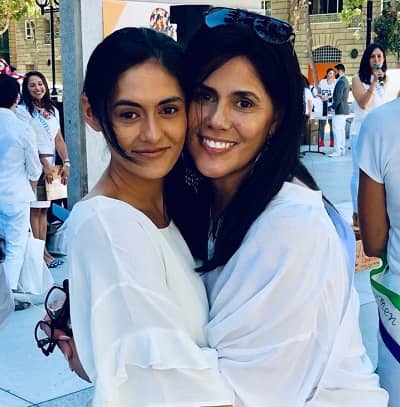 No, De Leon is not married. People usually think that he is married because of his beautiful young daughter, Lluvia Carrasco, who appears with him occasionally. Now many of you might want to know the name of Lluvia’s daughter, and as per our research, Leon is in a relationship with Magdalena Carrasco, a councilwoman from San Jose. The couple never got married, but they have a pretty daughter. 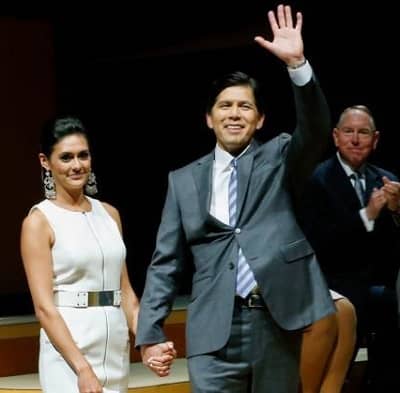