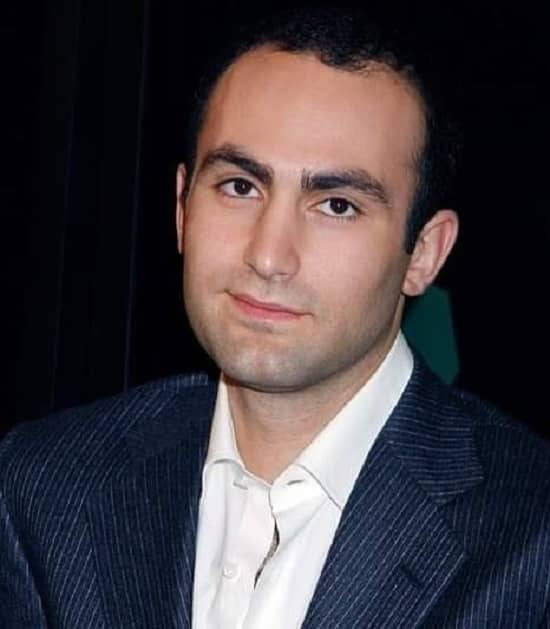 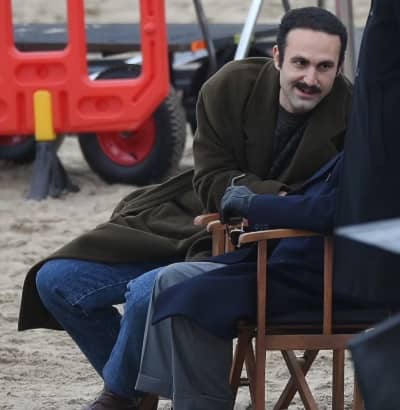 Meet Khalid Abdalla, The Actor Who Played Dodi Al-Fayed in “The Crown“

Khalid Abdalla (born on October 26, 1980) is a 42-years-old Egyptian-British actor, activist, and podcaster. The professional career of Khalid began in 2005, although he received fame after starring in a Paul Greengrass action drama, “United 93,” which was based on the hijacking of a plane involved in the 9/11 attacks. He also received a lot of appreciation for playing the role of Amir in Marc Forster’s film “The Kite Runner,” released in 2007.

In 2022, Abdalla impressed viewers with his Dodi Al-Fayed (Princess Diana’s Lover) performance in season 5 of “The Crown,” the first episode aired on November 9. This time show’s creator Peter Morgan portrayed the controversial events that happened between 1981 to 1997 in the Royal Family of England. You will get to watch how the heads of the Royal Family tried to deal with the rebellious nature of Prince Diana.

There is a lot about Khalid in this article that you may find interesting, so please keep reading until the end. 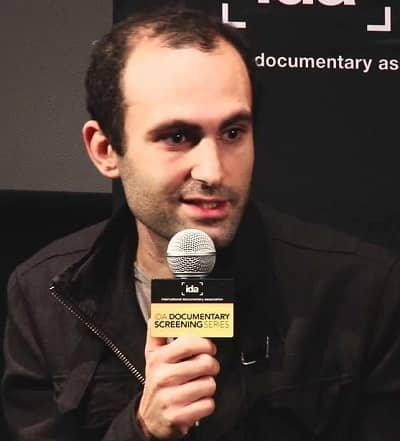 What is Khalid Abdalla’s Ethnicity?

On October 26, 1980, Khalid Abdalla (age 42) was born into an Arabic family in  Glasgow, Scotland, UK. According to The Guardian, he belongs to a high-achieving family. His grandfather, Ibrahim Saad El-Din, was an economist and activist who participated in numerous protests in Egypt. Abdalla’s father, Hossam, is an IVF (In vitro fertilization) specialist who also served as a director at London’s Lister fertility clinic.

In 1984, the Abdalla family shifted to London, where Khalid grew up attending King’s College School. At 18, he stepped into the acting industry and directed a movie, “Someone Who’ll Watch Over Me,” that was screened at Edinburgh Festival. He even took one year break from his studies and traveled to the Middle East. In 2000 he joined Queens’ College, Cambridge, and graduated with a bachelor’s degree. 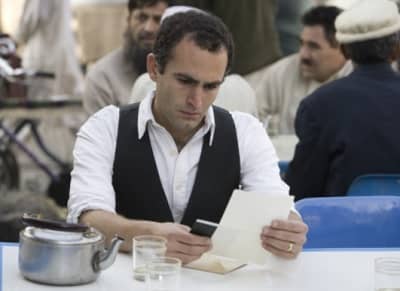 After completing college, Abdalla joined Rose Theatre and played the role of Christopher Marlowe in the famous play “Tamburlaine the Great.” The very next year, he got picked by David Wolstencroft to play the role of Yazdi in “MI-5.” It was an action crime-drama involving stars like Peter Firth, Hugh Simon, Miranda Raison, and Hermione Norris.

From 2007 to 2013, Khalid did back to back to movies that included some hits like “Hush Your Mouth,” “Rubberheart,” “The Kite Runner,” “Green Zone,” “Tigers,” and “The Narrow Frame of Midnight.”After nearly 12 returns, he returned to the small screen with a musical drama called “Performance Live.” 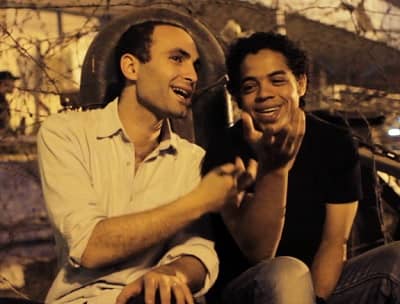 The same year he worked on David Farr’s series “Electric Dreams” as an interrogator. In 2019 he joined the cast of the action drama “Hanna,” after which he starred in Marvel Studios’ production “Moon Knight” and worked alongside castmates like Oscar Isaac, Ethan Hawke, May Calamawy, F. Murray Abraham, and Ann Akinjirin. 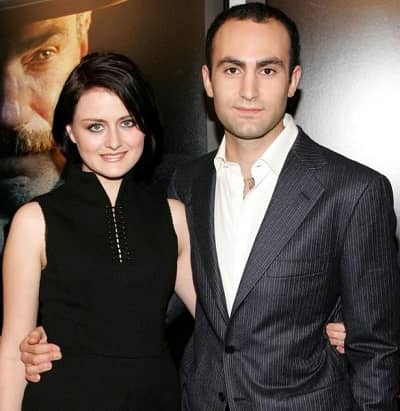 Abdalla is from a family who always raises its voice against unjust. In 2011 he was one of many of protested at Tahrir Square in Cairo, Egypt. Later, he also gave an interview with CNN where he revealed his views against the Hosni Mubarak government.

Besides being a revolutionist, Khalid is also a thorough lover. Somewhere between 2004 to 2008, he met a beautiful woman named Cressida Trew. The actor dated Trew for a while, and in 2011 the duo tied the knot. Abdalla’s wife is secretive but attends events and movie screenings with her husband.

Ques: How old is Khalid Abdalla?

Ques: What is Khalid Abdalla’s nationality?

Ques: What is the name of Khalid Abdalla’s wife?

Ques: Who was Dodi Al-Fayed in “The Crown”?