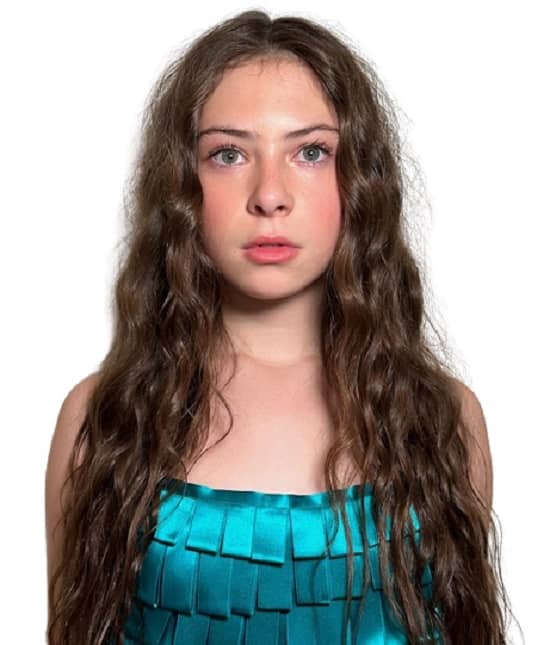 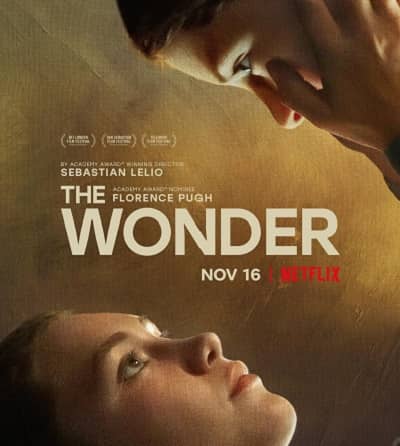 Kila Lord Cassidy (born on September 16, 2009) is a 13-years-old emerging British actress who first came into the limelight after playing Street Girl’s role in Adrian Noble-directed film “Mrs. Lowry and Son,” which was released in 2019. She also starred in Harry Bradbeer’s show “Viewpoint,” alongside stars like Noel Clarke, Alexandra Roach, Catherine Tyldesley, and Sarah Niles.

In 2022, Cassidy’s popularity reached new heights after she joined the cast of Netflix’s mystery-packed thriller film “The Wonder.” Here Kila played the role of a girl named Anna O’Donnell, who, despite eating nothing, feels no impact on her health. A nurse Lib Wright (played by Florence Pugh), is brought to observe the little girl, and after examining Anna for a while, Lib feels something unusual is happening, and she must find the truth.

Currently, Kíla is working on a project with Stephen Lord; it is a short movie, “Our Talloulah,” where she plays the role of a teenager (the protagonist). 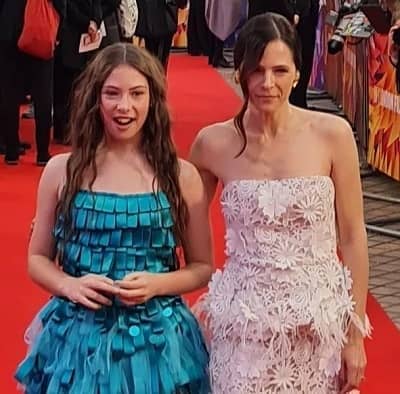 From Where is Kila Lord Cassidy?

On September 16, 2009, Kila Lord Cassidy (age 13) took birth to an affluent family in Greenwich, London, United Kingdom. Her mother, Elaine Cassidy, is an Irish actress who is famous for her role as Dinah Kowalska, which she played in a Hollywood show called “No Offence.” Kila’s father, Stephen Lord, is also a very famous actor; you might know him as Jase Dyer from the show “EastEnders,” which aired from 2007 to 2008.

As a child, Cassidy decided to follow in her parent’s footsteps. Her mum guided her properly and told she must do to become a successful artist. One day she received a phone call from her talent manager, who sent her details about an audition venue and told her to prepare for it. Little Kila, as her manager said, luckily landed the role of role in the British film “Mrs. Lowry and Son.”

After appearing in Adrian Noble’s film, the second job for Kila came with a surprise. According to The Guardian, the Irish actress was 11 when she recorded an audition tape and submitted it when the makers of “The Wonder” were looking for a young female artist. Almost 5 weeks later, Sebastian Lelio, the director of the film called, confirmed Elaine and confirmed that Kila got chosen for the role of Anna O’Donnell. 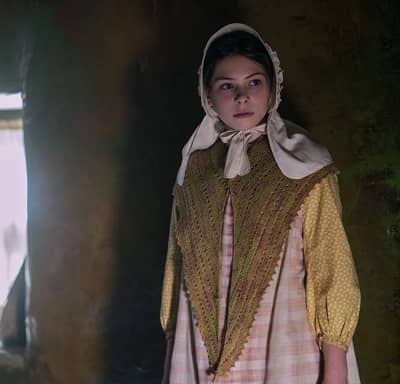 Now this project proved to be unique for the budding actress because she not only got worked alongside Niamh Algar, Florence Pugh, David Wilmot, and Ruth Bradley but also experienced working with her mother, who played Rosaleen O’Donnell. Two years later, “The Wonder” landed on Netflix, and everybody appreciated how well Lord played the part of Anna.

Meanwhile, Kila worked on a Canadian film, “The Doorman,” playing Lily Stanton. It was an action thriller where Ryûhei Kitamura filmed Lord alongside Ruby Rose, Jean Reno, and Rupert Evans.

Ques: Which actress played the role of Anna O’Donnell in “The Wonder”?