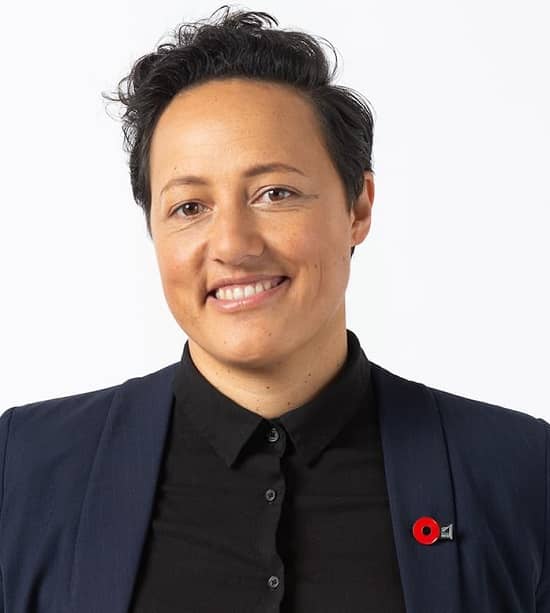 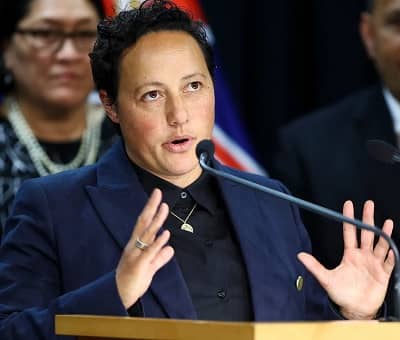 Kiri Allan (born on December 30, 1984) is a 38-year-old Politician from New Zealand. She became the 51st Minister of Justice after assuming office on June 14. Her political journey picked pace after joining the office as MP in September 2017.

Over the years, she served in various posts like Minister of Conservation and Minister for Emergency Management which is why she is considered a strong politician of the Labour Party.

On January 19, Jacinda Ardern announced that she was resigning from the post of Prime Minister. She did not give any specific reason and said she “no longer had enough in the tank.” This untimely exit of Ardern has brought many politicians into the limelight, including Kiri, because she is considered a perfect contender to replace Jacinda.

Do you know that Allan is the cousin of famous actor Taika David Cohen aka Taika Waititi? There are many such interesting facts about Kiri in this Celebsweek article, so keep reading. 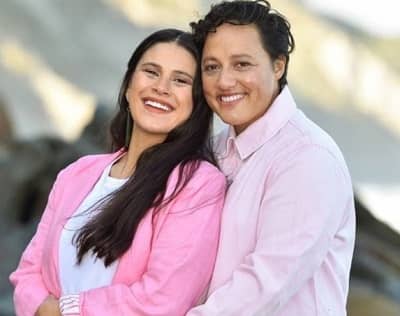 Who is Kiri Allan’s Wife?

In 2016 when New Zealand legalized same-sex-marriage, Kiri tied the knot with her lover Natalie Coates. A year later, they were blessed with a baby daughter who they named Hiwaiterangi.

With time differences got created between Coates and Allan, following which they applied for divorce in 2022. Currently, the Labour Party politician is in a relationship with Māni Dunlop, who has a daughter named Pikiarero from her previous relationship. 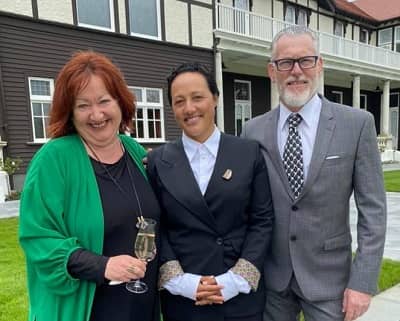 How Old is Kiri Allan?

According to NZ Herald, Kiri is of Ngāti Ranginui and Ngāti Tūwharetoa descent. She spent her entire childhood alongside her nine siblings in Paengaroa. Here Allan attended school until she was 16 but then dropped out of school.

Soon after dropping out of school, she began working at KFC as a server. she even worked as a cherry picker for some time.

At some point of time, Allan decided to resume her studies and joined the Victoria University of Wellington. During her time at VU, she did an internship in the office of Helen Clark, the then-PM of New Zealand. 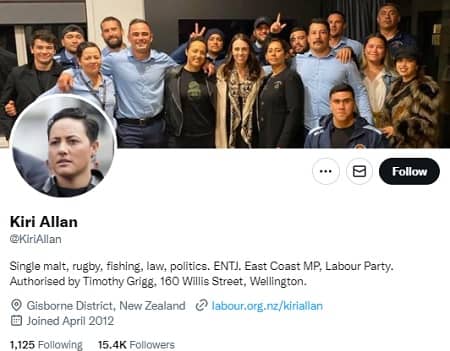 Following graduation, Kiri practiced public and commercial law for years. She even worked as a manager in a company working in the field of developing kiwi fruit. Her interest in politics motivated him to join the Labour party. She even participated in the 2017 East coast elections but could not win but became an MP through the party list.

Three years later, she ranked 25th on the party’s list and got selected to represent the Labour party in the East Cost elections again, but this time she remained victorious and became the MP for East Coast.

That year in November, Jacinda announced that Kiri would handle the Ministry of Emergency Management and Ministry of Conservation. She held those offices until June 2022, following which she assumed the position of Minister of Justice. 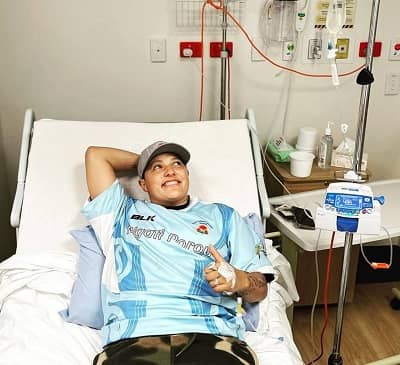 In 2021, Kiritapu announced that she got diagnosed with stage 3 Cervical Cancer, following which she took medical leave for treatment.

Sources revealed that being a Maori, there were 2.5 times more chances of her death, but her courage to stay alive and the best wishes of loved ones helped her defeat cancer. Now she is fit and fine but will have to get regular check-ups for the next five years.

Ques: What is Kiri Allan’s age?

Ques: Who are Kiri Allan’s parents?