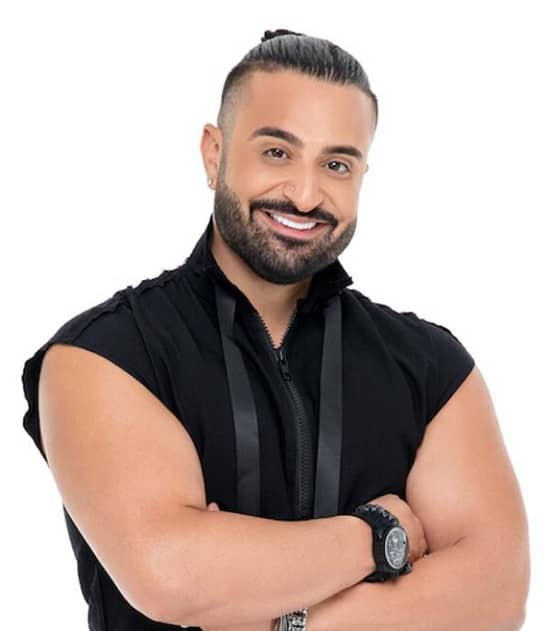 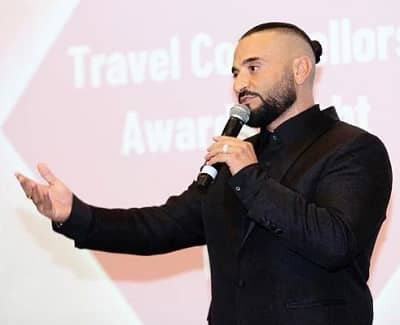 Kris Fade (born on February 27, 1980) is a 42 years old famous radio presenter/host of Australian origin who is known for conducting interviews with famous Hollywood celebrities, including Will Smith, Hugh Jackman, and Floyd Mayweather. Australian-Lebanese radio presenter Kris is one of the most recognizable faces and voices in the local media scene in Dubai and the United Arab Emirates.

After experiencing an incredible career as a radio host Kris, in 2022, entered the show business with Netflix’s show “Dubai Bling.” In this new reality show, the makers portray a millionaire’s lifestyle in Dubai. The show was a learning experience for Kris because he met famous personalities like Farhana Bodi, Safa Siddiqui, and Loujain Adadah. 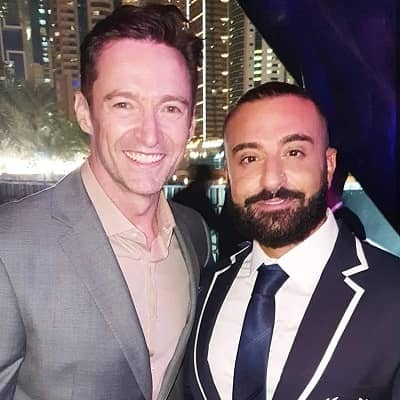 On February 27, 2021, Fade received Golden Visa in Dubai; he earns a hefty amount each year and possesses a net worth of USD 1.72 million. Kris achieved all these beautiful things with his dedication and hard work. Trusted sources confirmed that after working for years as a radio presenter, Kris shifted to Dubai in 2009 to try his luck. He had dreams in his eyes and courage in his heart to do something extraordinary. 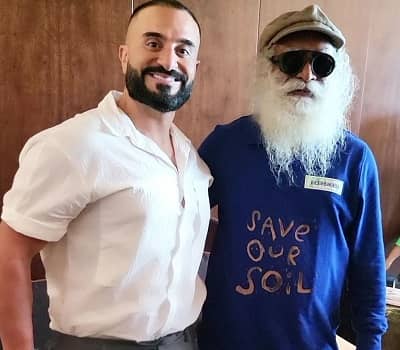 Luckily his first job was with Virgin Radio; he ran a show named “The Kris Fade Show,” which, in years, became Middle East’s number-one show. Eventually, he started working for KIIS Network, where he got to interview several famous personalities like Dwayne Dwayne, Will Smith, and Kevin Hart. He even performed as a host at various events from time to time. In 2022 he became a reality show star, featuring in Netflix’s Dubai Bling. 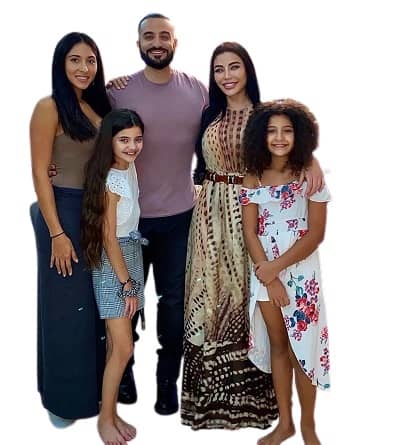 Who is Kris Fade’s Wife?

Fade is currently married to a beautiful Hispanic lady, Brianna Ramirez. According to assorted sources, we learned that Ramirez and Kris first met in 2019 and tied the knot in 2022 after dating for a long time.

In 2022, Fade & Brianna became the center of the limelight after appearing on a Netflix show, “Dubai Bling,” in which you can see the beautiful couple is celebrated their engagement as well. 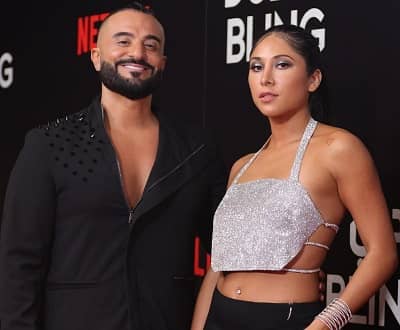 We also learned that before Ramirez, Fade first married Marianne Argy El Obeidi and had two beautiful daughters named Kikki and Noushie from his first wife. Later, they parted ways but kept meeting each other occasionally, according to their social media accounts. 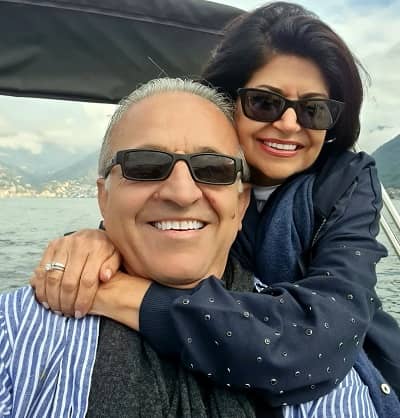 How was Kris Fade’s Childhood?

On February 27, 1980, Kris Fade (age 42) took birth in Sydney, Australia, in a Christian family. Growing up in Sydney, Kris’ life was great. Sources revealed that during the war in Lebanon, when some families went to Canada, some went to America, and some went to Australia, Fade’s mom, Gilda, and father, George, migrated to Australia.

His dad was taken out of school at the age of 14 to run the local grocery store that his family-owned, and from that progressed up to managing a car dealership, a BMW dealership, for 35 years in Sydney.

Although their family of Kris did not have a lot of money back then, his parents provided him and his siblings with a beautiful childhood. While talking to Anas Bukhash in an interview, he accepted that he was not very good at his studies from the beginning.

Ques: When was Kris Fade born?

Ques: What is Kris Fade’s Net Worth?

Ques: What is Kris Fade’s age?

Ques: What is the name of Kris Fade’s wife?