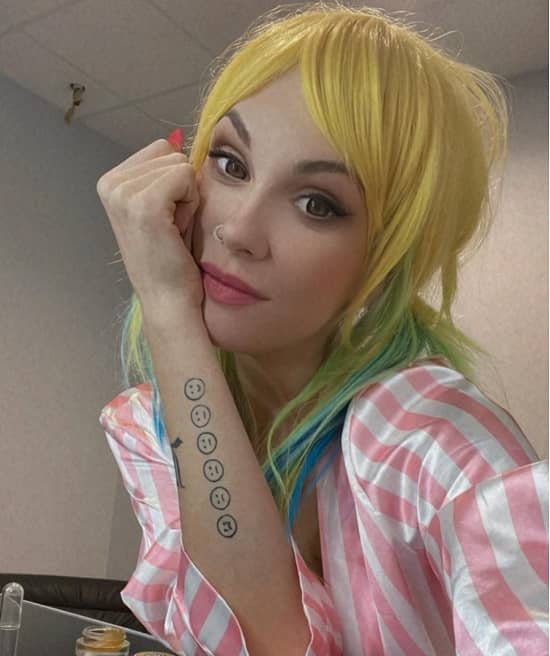 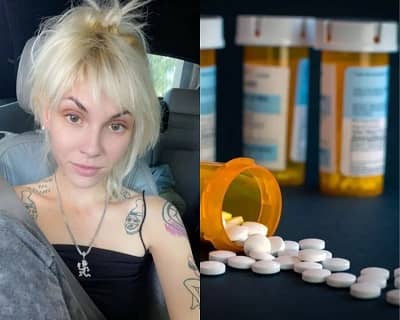 How Did Laney Chantal Die?

33-years-old Alaina Chantal Parkhurst, aka Laney Chantal (born on February 20, 1989), was a makeup artist from Michigan based in Los Angeles, California. She worked on 17 movies and around 4 TV shows in her career. The lady also participated in SY/FY makeup competition show “FaceOff.”

On October 31, 2022, news came that Chantal had left the world. At first, nobody knew what caused the death of Laney but later, information started popping up on the internet, and it came to light that the young lady died due to a drug overdose or, as her family stated, “accidental drug overdose.”

It is unfortunate to see such a talented person leave the world. Her family and loved ones are suffering from shock. If you want to know what kind of person Laney was and what she achieved in such a short span of time, then keep reading. 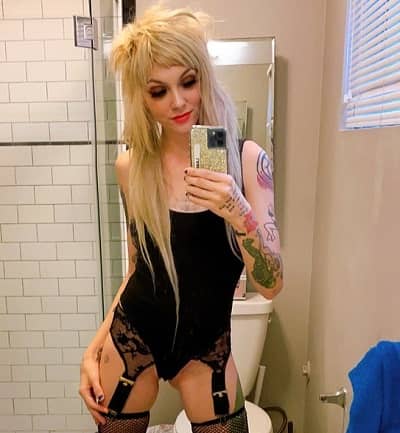 How Old is Laney Chantal?

On February 20, 1989, Laney Chantal (age 33) was born into a Christian family in Milford, Michigan, USA. Laney was the youngest child at home because her two elder sisters, Shanna and Laurel, were born before her. According to Alaina’s father, Thomas, and mother, Linda Parkhurst, Chantal was very good at extra-curricular activities.

She also represented her elementary school Saint Joseph’s Academy, in soccer and basketball leagues. In 2007, she graduated from Hudson High School and moved to Los Angeles, CA. After coming to LA, Laney joined Cinema Makeup School and received her certification to become a special effects makeup artist. 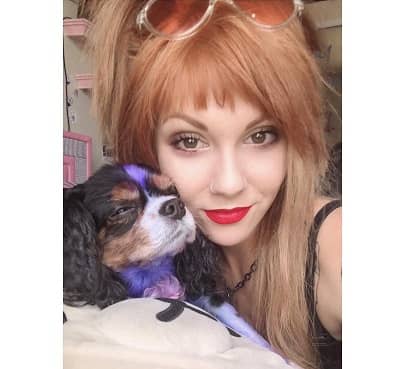 Her imagination, skills, and dedication to her passion set her apart from others. It never mattered to her whether she worked for a TV series or a 2-minute-long video; she always gave her best.

In 2012, Brad Armstrong’s sci-fi comedy “Men in Black: A Hardcore Parody” as a SE makeup artist, and it was her first time working as the lead artist. As the word got out on the streets that a girl from Michigan is super impressive work, Chantal started receiving more offers.

In 2015 she worked on Michael Badalucco’s biographical movie “Addiction: A 60’s Love Story,” and her career took off. Just a year later, she worked on six short films, including “Severus Snape and the Marauders,” “Zula the Infinite,” “Blood Bath” and “Skin on Skin.

Meanwhile, she also provided her services in the making of shows like “The Midnight Snack,” “Co-Ed,” “American Murder Song,” and “Fight of the Living Dead.” 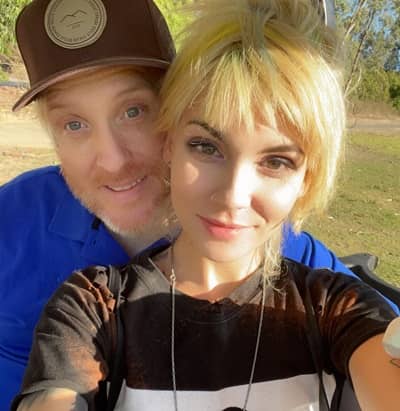 Lani Chantal had a boyfriend?

According to sources, after moving to California, Chantal met a guy named Jeordie and fell in love with him. After dating for a while, they tied the knot, but the married life did not continue for long.

Meanwhile, Laney also adopted some bad habits like substance abuse. As sources have revealed, Chantal was trying to stay away from drugs and was making intelligent choices. After she died in October 2022, people on Instagram started blaming Violent J for introducing Alaina to drugs. 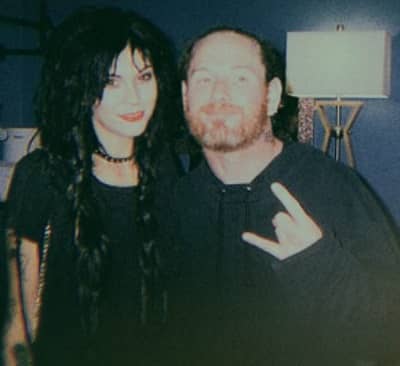 Ques: What is the reason behind Laney Chantal’s death?

Ques: What was Laney Chantal’s age?

Ques: When was Laney Chantal born?

Ques: From where is Laney Chantal?