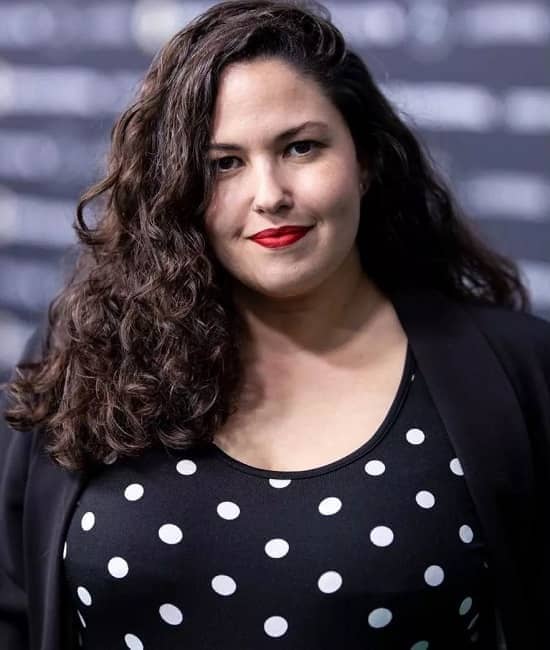 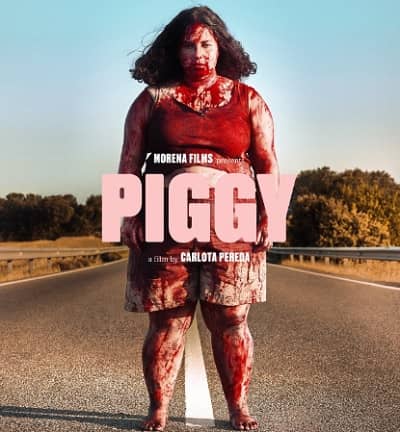 Laura Galán Montijano (born in 1986) is a 36 years old Spanish actress known who gained fame in 2018 after playing the role of Nagore Hater in a TV series titled “Heroes Wanted: The Series.” According to sources, Laura has been doing theatre since she was a teenager. Her first performance in front of the camera was for a short movie named “Lorca Eran Todos,” which came in 2008.

In 2022, Montijano gained immense fame after appearing in the role of Sara in Carlota Pereda’s movie “Piggy.” The film is based on the award-winning short film of the same name, which was released at the Sun Dance Festival. The story of Carlota’s new productions revolves around a teenager with overweight problems who suffer from the insults and harassment of the other girls in town.

Currently, Laura is working on an upcoming TV series named “Zorras,” which is Scheduled to be released in 2023. In this Spanish show, Aritz Moreno filmed Galán alongside Pilar Castro, Nico Romero, Andrea Ros, Vicenta N’Dongo, and Iacopo Ricciotti. 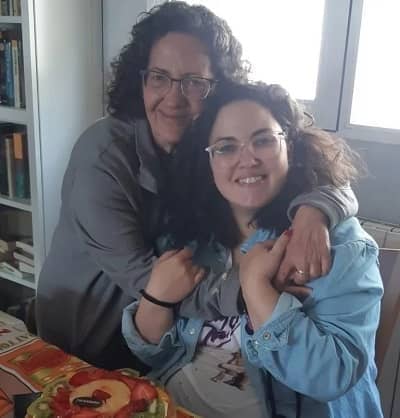 How old is Laura Galán?

In 1986, Laura Galán (age 36) was born into a Hispanic family in Guadalajara, Castilla La Mancha, Spain. Her father, Teo Galán, is a clerk at a local hospital, whereas her mother is a homemaker. The actress also has a younger brother named Javier Galán, who is also an actor by profession. 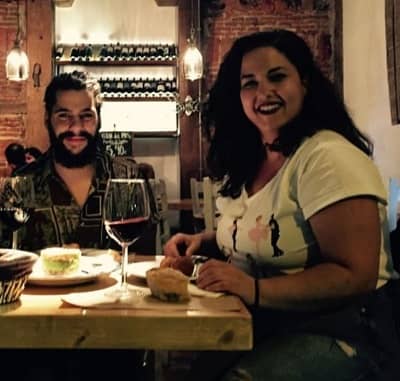 Sources say that Laura got into acting at an early age. Her first acting performance was for a school play, after which she joined a theatre close to her house. Slowly from theatre, she moved to short films and, from there, entered the mainstream acting industry. 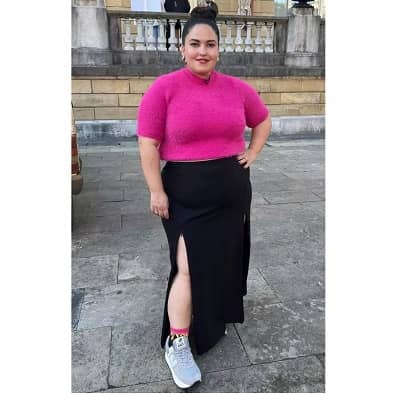 In an interview with Revista Teatros, Galán revealed that she used to recreate shows and stories as a kid. She has never imagined otherwise and says that acting is in her veins. After school, when the time came to join an acting school, she chose Madrid-based Arte4 Aactor studio; there, she met director Ramón Quesada who taught her that the most important thing is diversity.

With time she did multiple stage shows, and in 2006, she entered the world of television entertainment with a show named “Brigada Policial.” Although Laura performed well in her first on-screen project, she had to wait 5 years to land another project, but meanwhile, she appeared in a few short movies. In 2011 she worked on Pablo Larrain’s show “Fugitives” and appeared in a couple of episodes.

From 2012 to 2016, she starred in some more Tv programs like “Solita Camino,” “Nada Que Celebrar,” and “José Mota Presenta.” In 2017 Carlota Pereda approached Galan and asked her to work with her on a short movie. The actress loved the script and agreed to work on it, which led to the release of “Piggy,” aka “Cerdita,” in 2018’s Sun Dance Festival.

After the success of the short film “Cerdita,” Pereda came with a full-length movie with the same title in 2022, which got released on different dates in different countries. 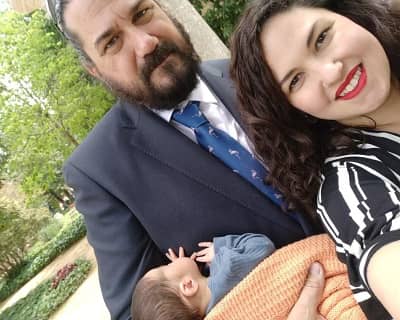 Yes, Laura is married, and it has been more than 5 years since she tied the knot with her husband, Patrick Bencomo Weber. Galán also has a child who she named Teo after her father. When we checked Patrick’s Instagram account, we found that he was previously married and has kids from his previous relationship.

Ques: How old is Laura Galán?

Ques: What is Laura Galán’s nationality?

Ques: How tall is Laura Galán?

Ques: Who is Laura Galán’s husband?

Ques: Who played the part of Sara in “Piggy”?