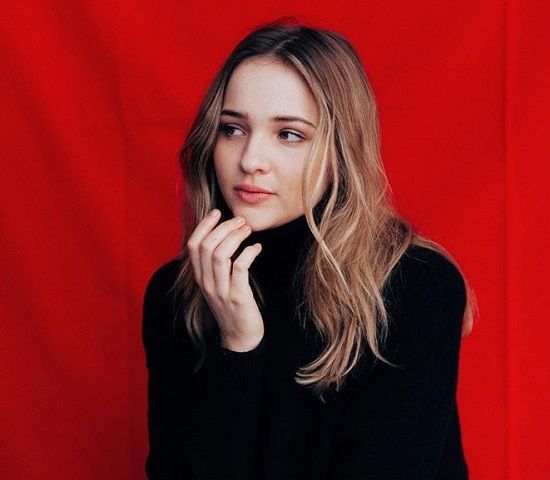 Lisa Vicari (February 11, 1997) is a young german female Actor originally from Munich, Bavaria’s capital, Germany. She is primarily famous in the German entertainment industry for her character Martha Nielsen in the crime, drama, and full of mystery Tv series “DARK.”

In this series she made her first appearance on December 1, 2017, released episode “Secrets” from that date; she is currently an active actress of this crime series. She completed her 20 episodes with “The Paradise,” aired on June 27, 2020, DARK Series 3 Season. 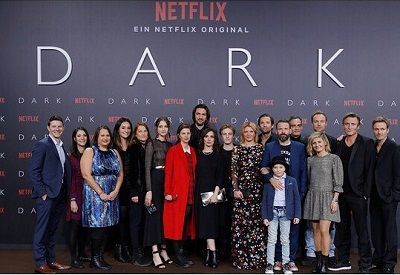 The other main actors of this Netflix Dark season 3 are Louis Hofmann as Jonas Kahnwald, Karoline Eichhorn as Charlotte Doppler, Maja Schöne as Hannah Kahnwald, Stephan Kampwirth as Peter Doppler, Jördis Triebel as Katharina Nielsen, Andreas Pietschmann as The Stranger and much more. 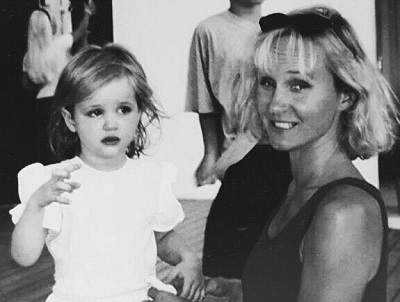 Lisa Vicari Celebrates her birthday every year’s date on February 11 by organizing a big party for family and friends. She took birth in 1997 from her mother in the home of the father in Munich City of Germany. As of 2022, Vicari’s age is 25 years old, and her Zodiac sign is Aquarius.

Vicari never talks about her parents in the media but mentioned her parents on her Social media account.

Lisa’s elder brother’s name is Nicolas Vicari. She shared the picture with her brother on June 16, 2017, on her Instagram account with the german caption translated result in English are “Accomplices since day one brother heart.” 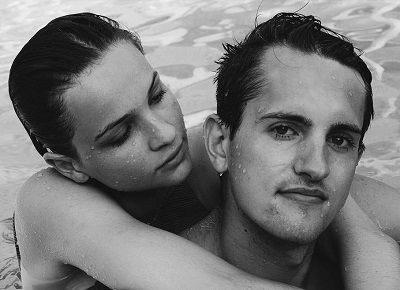 She completed her schooling qualifications from Netzaberg elementary school. Since childhood, she had a fond of acting for became an actress when Lisa was ten years old; she joined the improvisational theatre course.

As per the sources, we got well educated, but her full alma mater is not available on any media platform.

At the age of 10, Lisa Joined the theatre Course, and after two years, when Vicari was 12 years old girl in 2009, she got a chance to work in her first theatre short film Tunnelblicke performed the role of Anna. She got another short film, “Viki Ficki,” in 2010. 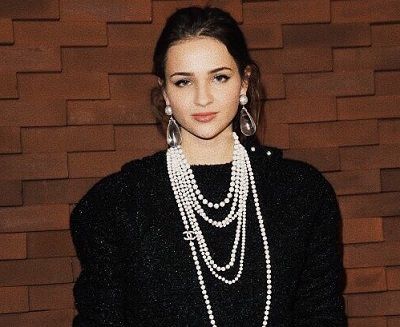 In 2012, she became the cast of KILIAN short feature film. In which she played the role of Wiebke. Because of her dedication to becoming an actress, from 2013 onwards, she started getting a chance to work in films as well as Tv Series. Vicari got the opportunity to work with the Unter Verdacht Cast in 2013 with her role “Nadine Schmolzer.”

From 2017, her entire acting life went on a path of significant change when she appeared in the Dark Netflix web series. From that day onwards, his fans were impressed with his character, “Martha Nielsen.”

If we see her nature and social media platforms that show Vicari never came in the relationship life. Lisa shared many pictures with her friends and cast members but never mentioned anyone special. What is running in her personal Life only she knows? If CelebsWeek got any information about her Boyfriend, we would update this article. 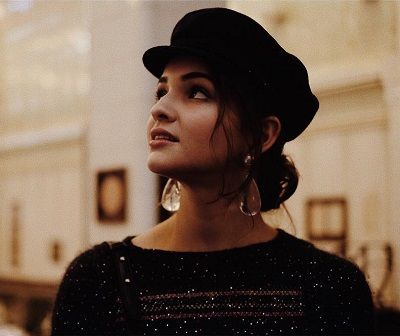 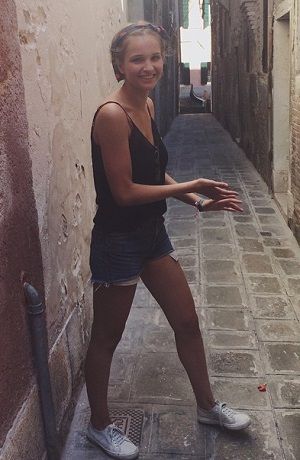