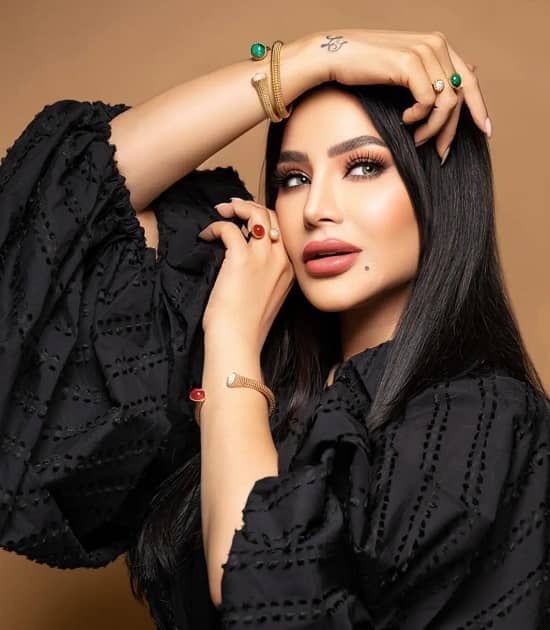 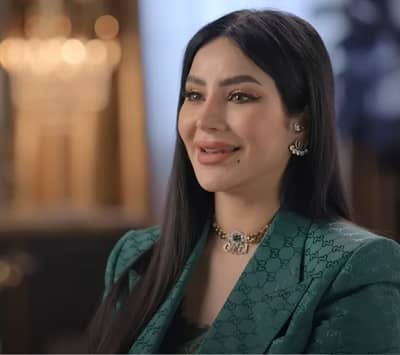 45-years-old Lojain Omran (born on October 26, 1977) is a well-known TV show presenter known for her prominent work in Arabic television shows. Her beautiful outlook and wittiness helped her become one of the most loved and famous program presenters in the Arab world. Some of the “Good Morning Arabs!” “Around the Gulf and World of Eve,” “The Situation with Lojain,” and “Ya Hala.”

Many people are unaware that Omran used to be a successful banker before entering show business. For years she held a management position at Saudi Hollandi Bank and was very successful; she made bold moves for her career, and now the entire world knows her.

In 2022, Lojain appeared alongside people like DJ Bliss, Loujain Adadah, Kris Fade, and Ebraheem Al Samadi on a Netflix reality drama, “Dubai Bling.” The show’s first episode aired on October 27 and quickly became people’s favorite. If you haven’t watched “Dubai Bling” and crave a drama-packed reality show, then you better check it out. 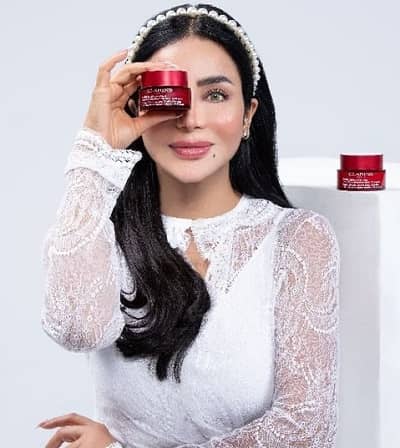 How Much is Lojain Omran’s Net Worth?

Sources say that after separating from her husband, Lojain assumed a reputed position in the remittance branch of The Saudi Hollandi Bank in 1999. For three years, she worked for SHB while in Riyadh; later, she moved to Bahrain and joined City Bank. Her association with CB was brief as she joined Fotoon Edu-Tinment as Om (Operations Manager) and worked there until 2004. 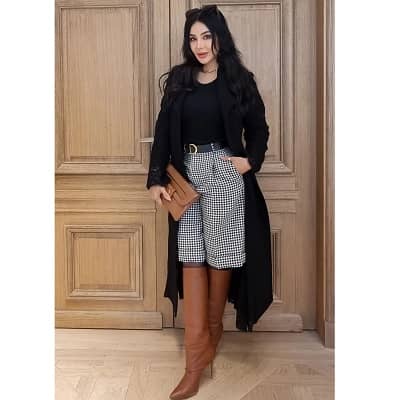 The life of this beautiful Arabic woman changed after she joined Bahrain TV as the presenter of a show named “Al Hal Maa Lujain.” Later that year, she appeared in more shows named “Ya Hala,” which aired on Rotana Khaleejia. Gradually Omran’s popularity kept increasing, and she became a famous face of the TV industry.

Currently, Lojain has a solid social media fanbase with more than 10.2 million followers on Instagram, that’s why different clothing and beauty brands pay her thousands of dollars to promote their products. 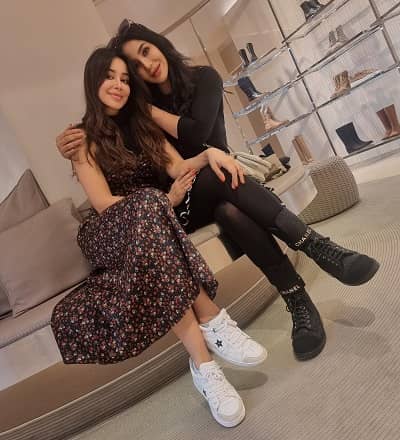 How was Lojain Omran’s Childhood?

On October 26, 1977, Lojain Omran (age 45) was born in a Muslim-Sunni family in Al Jubail, Saudi Arabia. Sources revealed that her father’s name is Ahmed Omran, but we are yet to find her mother’s name. She has two siblings, a brother named Basil Omran and a sister, Aseel, who is a famous actress. Lo is brilliant; she was exceptionally well in her studies and used to secure high grades in school. 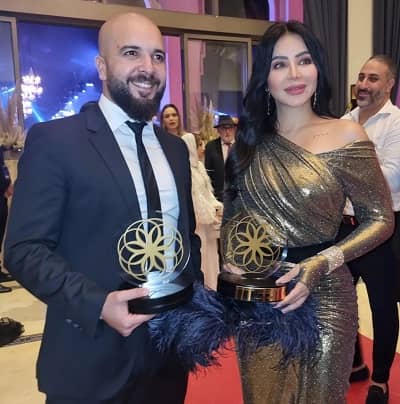 Although Lojain was born into a wealthy family, her childhood was hard for her because she got married at the age of 16. After marriage, Omran gave birth to two sons, but her wedding life came to an end after she filed for divorce.

To this day, she never revealed her ex-husband’s name, but according to assorted sources,  Sheikh Salman Al Thani was Lojain’s ex-husband. During an interview, Omran said that her hubby was older than her and that she got separated because she wanted to focus on building her career instead of staying inside the four walls.

Ques: How much is Lojain Omran’s age?

Ques: When was Lojain Omran born?

Ques: From where is Lojain Omran?

Ques: What is Lojain Omran’s nationality?

Ques: How tall is Lojain Omran?