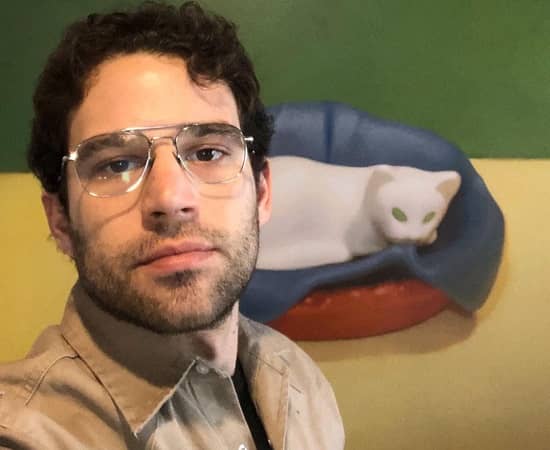 Louis Eisner (born on July 31, 1988) is a 33-year-old artist from Santa Monica, California, America. He is famous for his exceptional painting and sculpting skills. According to US Magazine, celebrities are his customers, including Ivanka Trump. You can check his artwork on his Instagram account (@knuckles.eisner). Besides beautiful art pieces, Louise is famous for his relationship with “Charlie’s Angels: Full Throttle” actress Ashley Olsen. 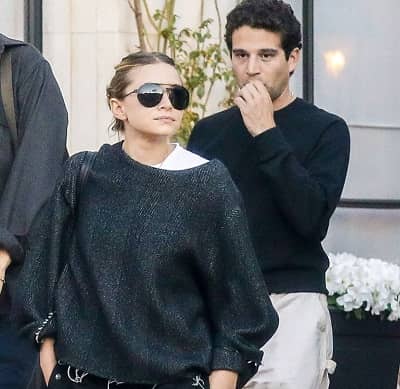 They both tried to keep their relationship secret but could not escape from the paparazzi’s lenses. After they attended the Gala together, their love affair was confirmed on September 23, 2021. But for the next 6-8 months, paparazzi could not spot them together, which sparked rumors that they broke up, but the air got cleared after Louis shared Ashley’s photo in his Instagram story. 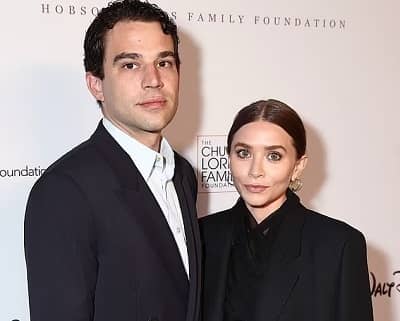 Page Six revealed that Eisner and Olsen tied the knot in a secret wedding ceremony at a Bel Air mansion in California on December 28, 2022. Sources said that only 3-4 dozen people were present at the event as the actress-turned-fashion designer did not want to attract much attention.

It was expected that one day they would get married, but nobody knew that their wedding would happen in such a discreet manner. At present, there are very few details available about Olsen’s wedding, but we will try to find more information for our readers. 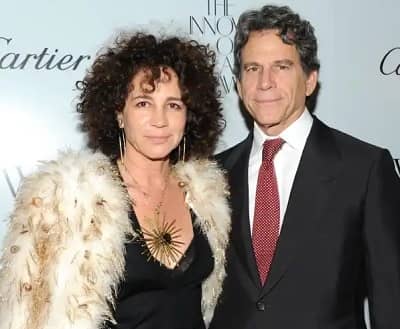 How Old is Louis Eisner?

On July 31, 1988, Louis Eisner (age 33) was born in Santa Monica, California, America. His father, Eric Eisner, worked for years at the David Geffen Company and his mother, Lisa, is a jewelry designer. He has a younger brother named Charlie, who prefers to stay away from the limelight. 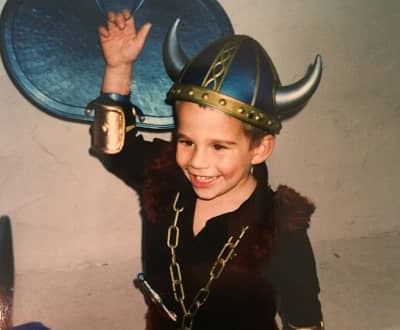 We learned that Louis had been a passionate artist since childhood. First, he used to make sketches, and then his interest shifted to painting. Slowly-slowly he bettered himself in different art forms. In 2006 he completed high school and enrolled at Columbia University. After graduating from CU, he moved to New York to intern at a gallery, but later, he returned to California and settled in Los Angeles. 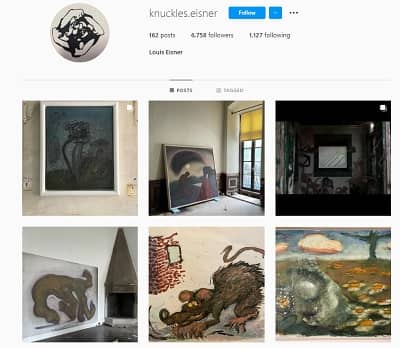 Eisner started focusing on creating, curating, and collaborating with artists in LA. He later became a member of Stillhouse, allowing him to meet more artists and conduct exhibitions frequently. According to Interview Magazine, Louis enjoys putting up exhibitions as much as he likes talking about his art pieces.

There is a long list of his customers, most of which are high net-worth individuals, including the Trump family. Ivanka Trump reportedly bought one of Eisner’s paintings for her personal collection for a hefty amount. If you want to check Louis’s art or receive some sneak peeks from his life, follow him on his Instagram handle.

Ques: What is Louis Eisner’s age?

Ques: Who are Louis Eisner’s parents?