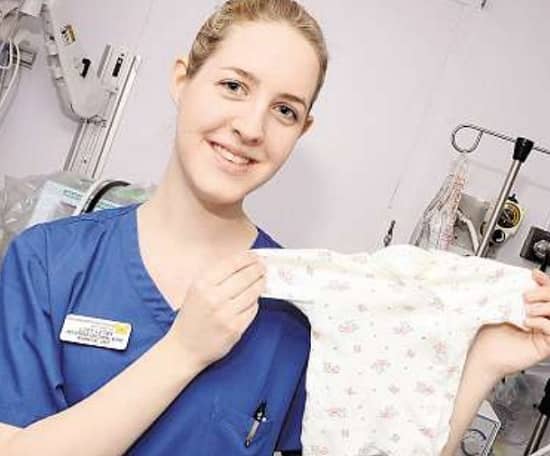 Know About Lucy Letby, The British Nurse Who Killed Babies on Purpose

Lucy Letby (born in 1990) is a 32-year-old Chester, United Kingdom-based former Nurse who became the center of headlines in July 2018 after police arrested her under the charges of killing babies in the neonatal ward of the Countess of Chester Hospital.

It was in June 2015 that senior doctors in charge of the Neonatal unit first raised concerns about the high number of babies dying. By June 2016, the hospital management was so concerned it commissioned an external review. Those experts were mainly critical of understaffing, but their report on the deaths did note that several infants had collapsed unexpectedly and had been surprisingly unresponsive to resuscitation. According to BBC News, the court was told that Miss Letby tried to murder a girl by shooting air into her bloodstream. 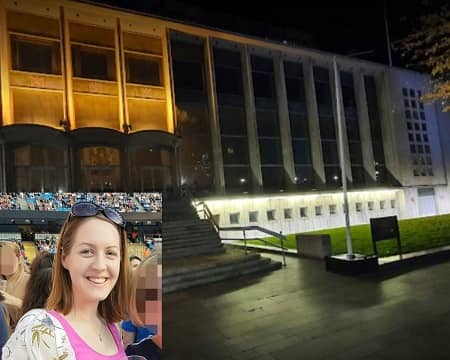 In May 2017, the hospital decided to call in the police after a 13-month inquiry. Later, detectives took a female healthcare worker into custody on suspicion of murder and began searching her property in Chester in connection with their investigation. 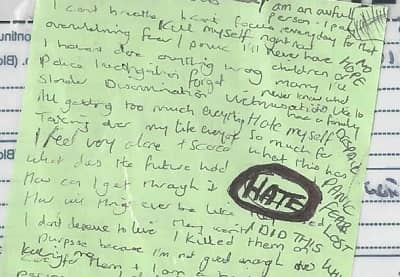 According to 5 News, on October 13, 2022, the Manchester crown court heard what Letby had written. Sources say the former Nurse wrote “I am evil” on a piece of paper found in her home. She denies murdering seven babies and trying to kill ten more at the Countess of Chester Hospital.

Reports revealed that lots of paperwork were found at Lucy’s home when she was arrested, but a post-it note attracted attention. It was enlarged and shown on the big screens in the court. There were around 100 or so words on it that Letby had written.

There is no debate that she wrote it, but her legal team argues that it shows her anguish and not her guilt. According to the defense, the note shows an outpouring of a young woman in fear, realizing the enormity of what was being said about her. 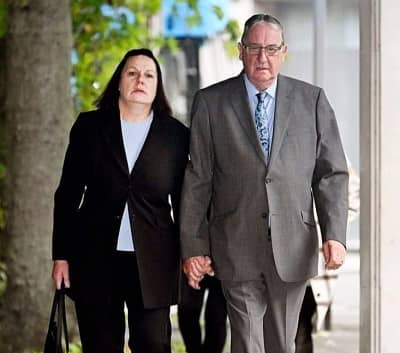 Who are Lucy Letby’s Parents?

In 1990, Lucy Letby (age 32) was born in Westbourne Road, Chester, the United Kingdom, to her parents, Susan (mother) and John Letby (father). The lady first attended her school in Hereford, and after that, according to The Sun, she graduated with a nursing degree from the University of Chester.

We found that in 2013 Letby gave The Standard an interview where she revealed that after completing college at UoC, she started working. Her first job was at Liverpool Women’s Hospital, and later, she joined Countess of Chester Hospital. 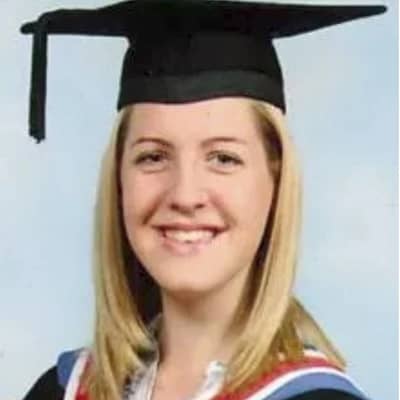 What did Lucy Letby’s Friends reveal about her?

It never came out if Letby was dating somebody, but some statements from her acquaintances came forward. According to Daily Mail, Jordan Sands, the boyfriend of one of Lucy’s friends, described her as a kind-hearted but awkward person. Another person whose name must remain anonymous termed the Nurse as “an amazing person.” Some speculate that a British woman may have a mental illness, but no one has the right to harm innocent children, whatever the reason. 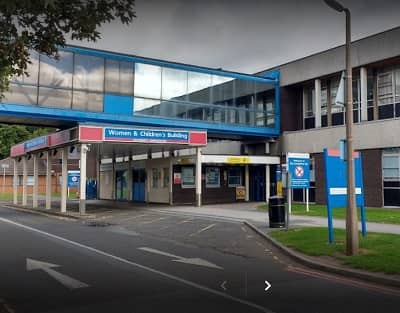 Ques: Where is Lucy Letby’s home?

Ques: How old is Lucy Letby?

Ques: When was Lucy Letby born?

Ques: Where is Lucy Letby now?

Ans: The lady is in jail as she did apply for bail.

Ans: She used to inject them with air, insulin, and sometimes with baby milk.