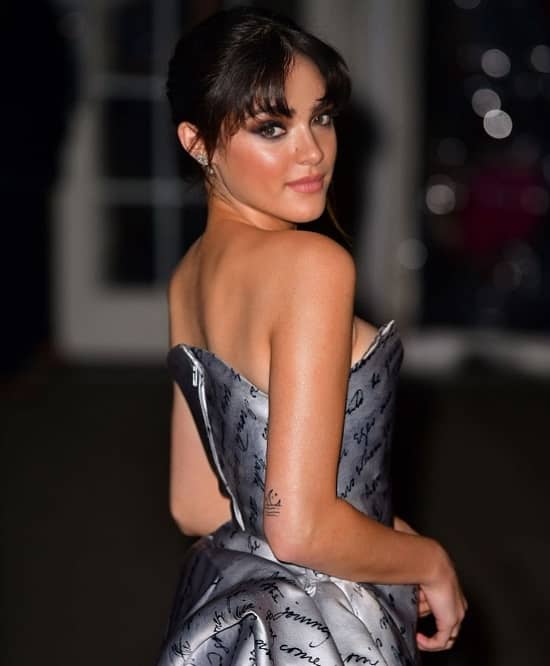 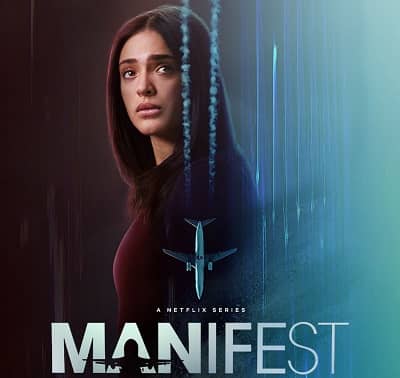 Luna Blaise Boyd, aka Luna Blaise (born on October 1, 2001), is a 21-year-old young Hollywood star known for her performances in hit productions like “Fresh Off the Boat” and “The Breakdown.” She is not only an actress but also a fantastic singer. Her first song, “Over You,” was a hit and received more than 490k views on YouTube.

In 2018, Lu Lu landed the role of Olive Stone in “Manifest” Romeo Tirone’s sci-fi mystery drama “Manifest,” which aired on September 24, 18. After the success of the first installment, the makers of the show released the second and third seasons in 2020 and 2021, respectively.

Now this year, on November 4, Jeff Rake and his crew brought season 4 of “Manifest,” which is currently trending in the top 10 shows on Netflix. Do you know that Luna’s father is a Scottish film director and her mother is a Hispanic actress? Read more to learn about this actress. 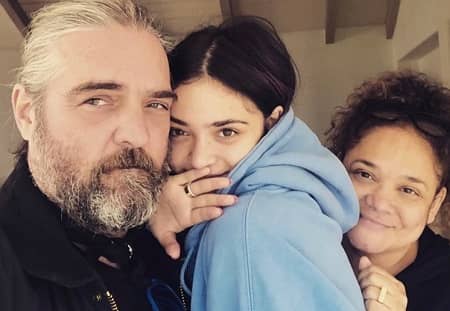 How Was Luna Blaise Boyd’s Childhood?

On October 1, 2001, Luna Blaise Boyd (age 21) was born to a celebrity couple in Los Angeles, CA, America. Her father, Paul Boyd, is a movie maker from Glasgow, Scotland, and her mother, Angelyna Martinez, is an actress of Mexican origin. Growing up, Luna used to accompany her father to watch the production of movies/shows.

From the beginning, Blaise’s mind was clear that she wanted to be like her parents, which is why she started learning to act at a young age. She even shifted to homeschooling to focus more on her acting career.

Lu Lu was only six when she played a minor role in Raj Pathak’s short movie “Konflooent.” Just a year later, she landed the big-screen project “Vicious Circle,” a romantic movie directed by her dad. 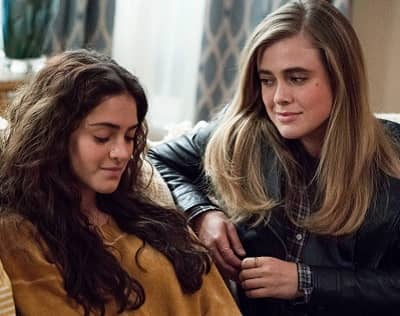 Many people think that opportunities for Luna came quickly because of her father’s affluence, but it is not valid. The lady is exceptionally talented and hard-working, which is why she succeeded in this highly competitive industry.

Just like movies, Blaise also started her TV career quite early; her first role in a show was when she appeared in a program called “The Breakdown,” which came in 2013. But it was “Fresh Off the Boat” (2015), a comedy show which helped Luna take her career in show business to the next level.

She worked on “Fresh Off the Boat” for three years and then became part of another big project called “Manifest.” Boyd also won Young Artist Award (2016) in the Recurring Young Actress category for her extraordinary acting skills.

Although by 2018, Luna focused on her acting career, she did not leave her passion for singing on the back burner; instead, she released hits like “Sweatshirt” and “Secrets” in 2016 and 208, respectively. 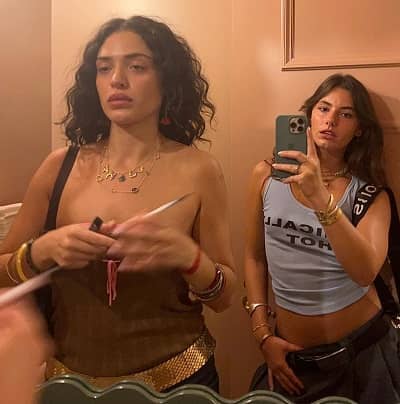 Who is Luna Blaise Boyd’s Boyfriend?

Many believe that Blaise is secretly dating a co-star. It is also rumored that Lu Lu has been dating her boyfriend for the last 3 years, but our research has revealed that this young actress is currently single and does not want to tie in any kind of romantic bond. Although she does not have a bf, she has many friends, and of all those buddies, Lydia Campanelli is her best friend. Both girls consider each other as sisters. 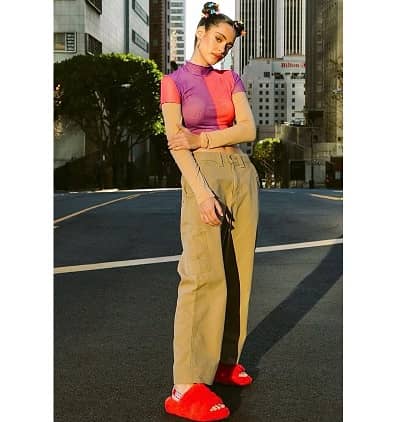 Ques: Who was Olive Stone in “Manifest”?