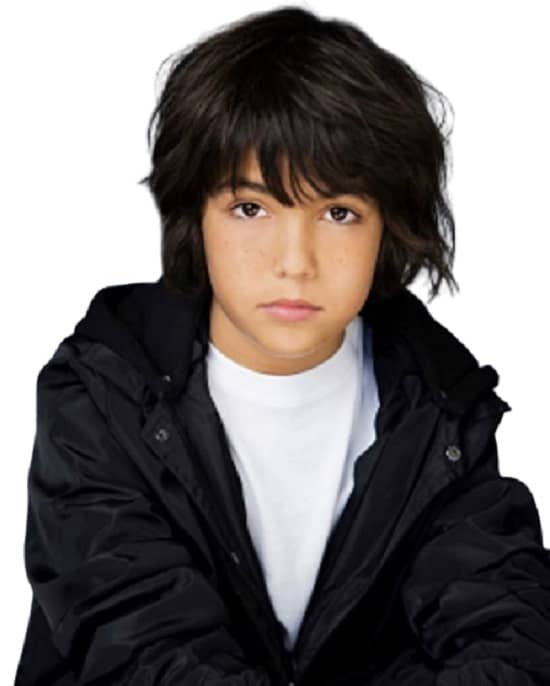 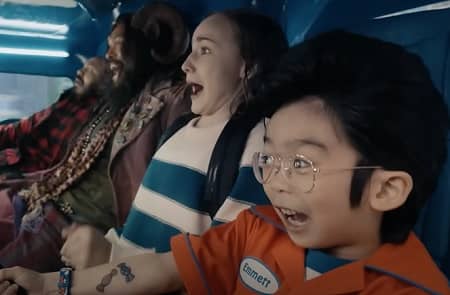 Luxton Handspiker (born in 2010) is a 12-years-old actor and voice artist from Canada. He is the one who gave voice to the “PAW Patrol” beloved character Rex. You might have also seen him playing the part of Roy in the 2021 TV series “When Hope Calls.” He was also in Kate Drummond starrer show “First Show,” which aired in 2019.

In 2022, Luxton catapulted into popularity with his performance as Matt in “Slumberland.” In this film, Marlow Barkley plays the protagonist, Nemo, who finds a secret passage to a dreamworld called Slumberland, where she meets a bandit, Flip, played by Jason Momoa. Mercedes Blanche and Kyler Chandler also worked in this Netflix production.

According to sources, Luxton is working with Jessie Posthumus on a short movie, “Rocket Fuel,” the plot of which rotates around a pack of three friends who collect empty cans and sell them to buy ice cream. 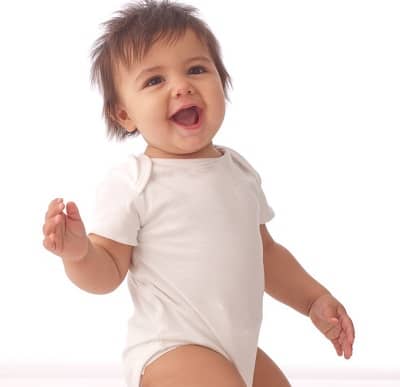 How Old is Luxton Handspiker?

In 2010 Luxton Handspiker (age 12) took birth in America’s neighboring country Canada. Unlike him, his father and mother do not like being in front of the camera, so they neither attend events nor upload any of their photos on Instagram. We learned from sources that Luxton started watching anime when he was 7 years old.

Eventually, he started drawing anime characters, which made his parents aware of their child’s artistic inclination. Handspiker’s mother started sending him to the nearest theater, where he learned acting in the theater and started participating in stage shows. 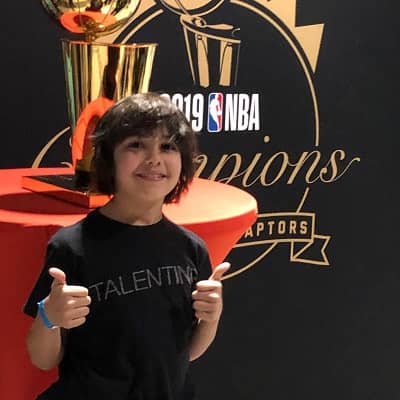 Eventually, he started giving auditions, and fortunately, one day, he got picked to play the part of Jake in one of the episodes of “First Person.” The same year he worked on more TV show called “TallBoyz” although he only played a minor role.

At 10, he joined the crew of “PAW Patrol” as a voice artist; meanwhile, he worked on two more shows called “How to Hero” and “Thomas & Friends: Learning with Thomas.” Working on animated shows helped him flourish as a voice actor, and he became a popular choice of kids’ show makers. 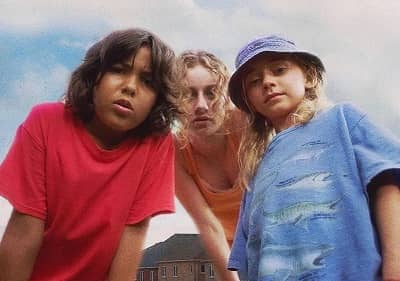 It is not that Handspiker has worked on big projects only as a voice artist, but he has also made a place in people’s hearts with his acting skills. Some of his famous works include “Nightbooks,” “Odd Squad,” “Blue’s Clues & You,” and “Elinor Wonders Why.” 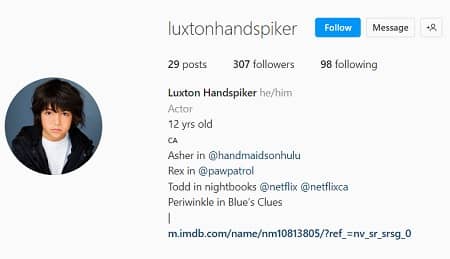 Ques: What is Luxton Handspiker’s nationality?

Ques: What is Luxton Handspiker’s age?

Ques: Who is Matt in “Slumberland”?