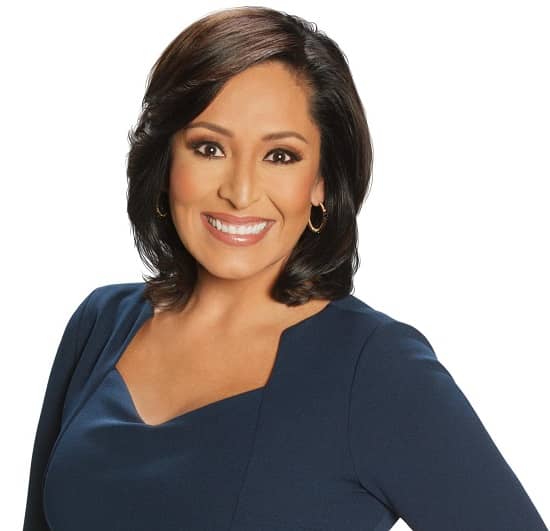 Lynette Romero ( born on February 3, 1967) is an American news reporter and anchor who was loved by all for her noteworthy presence on the “Weekend Morning News” on KTLA, quite a famous news network. She was seen every morning with co-cost and close friend Mark Mester, but things changed on September 14, 2022, when Lynette announced to leave the channel after nearly 24 years of being a part of it; things got worse when her co-host also got caught up in this and resulted in him being fired.

Mark Mester, September 17, spoke about his former co-anchors departure and how the news was revealed to their viewers; in his announcement, he explained that it was rude, inappropriate, and cruel; during his montage, the anchor had a picture of Romero standing with KTLA Vice President, Janene Drafs, in the background.

While on air, he apologized for his views on how Romero did not get her chance to say goodbye; he was emotional and criticized how the station’s management announced her sudden exit. After releasing his comments, matters got out of hand; KTLA management had to come to the station to speak with Mester, where he openly began searing at them; he was asked to leave the newsroom but refused. 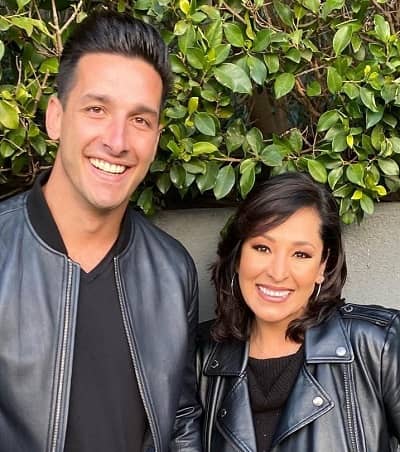 Following this incident, the news station 2 days later revealed that Lynette Romero had decided to go for another opportunity, to join one of their news competitors; the network’s entertainment specialist, Sam Rubin, also stated that he hoped she would have spent her entire career here, KTLA worked hard to make that happen.

According to sources, Lynette expressed her desire to say goodbye live on the air, but the management refused; instead, they told her to record a taped goodbye message to viewers, this she declined; General Manager Janene Drafts made a statement asking the same, only leaving out the part where the anchor requested to comment on the air.

Viewers did not hold back in stating their dislike for the new replacements, Megan Telles and Pedro Rivera, and they took to Twitter to express their disbelief at the departure of their all-time favorite anchors; few went on to say that they would even stop watching the channel. 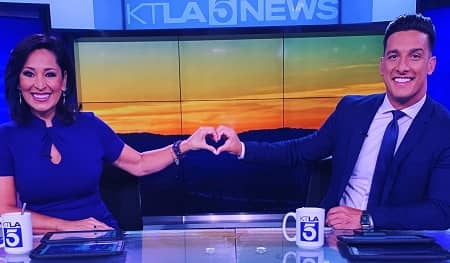 Romero has had a successful career with KTLA; she has been a part of this news channel ever since 1998, doing various roles for them, like co-hosting their station’s nightly newscast with veteran journalist Hal Fischman; she was then assigned as their general reporter and later became their main co-host of the KTLA Morning News over the weekend.

With time, she started her “Link Up with Lynette” segment, which was a Sunday, special feel-good news segment. She also plays the role of an anchor and female reporter in TV series like “Lincoln Heights,” “Real Rob,” “Angel,” “Weeds,” and “The West Wing,” she is also seen in a movie, “Fatal Contact: Bird Flu in America,” as their National News Correspondent.

Before she rose to fame at such a high level, she began working at KUSA-TV as a Reporter/Anchor; she was there for 10 years. And after her departure from KTLA, rumors are she might join KNBC, where she will be anchoring on weekdays. 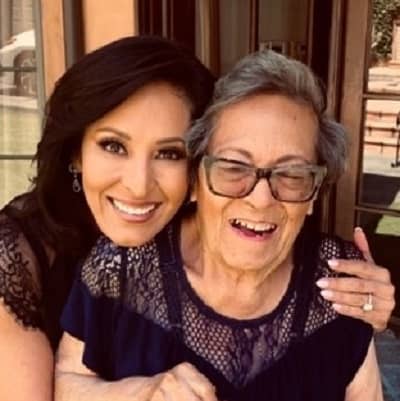 This 55-year-old Lynette Romero was born in Denver, Colorado, United States, to her father, Late Andy Andelecio Romero, and mother, late Viola Lydia Romero; she lost her mother on January 25 due to old age and Alzheimers; she shared heartfelt messages on her Instagram showing the loving and caring relationship she had with her mother. 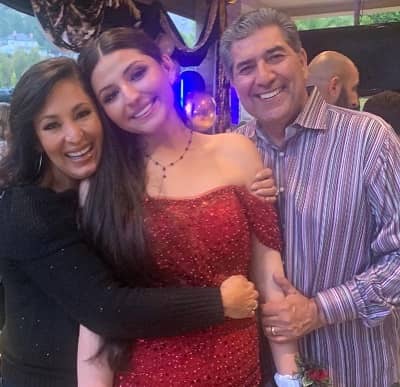 She has a list of siblings as well, Leroy Romero, Robyn Green, and Debbie Martinez; they all came together in these sad times. As time passed, she enrolled at Colorado University and graduated with a bachelor’s degree in Mass Communication and Journalism; she is now a well-recognized person in this field. 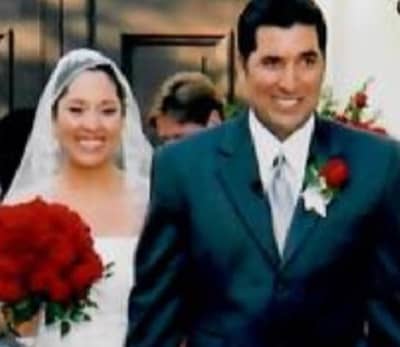 Lynette Romero has been happily married for 15 years to her loving husband, David Angulo, who was also in the same university; they first met while the two were attending a five-week-long Spanish immersion program in 1194.

At the beginning of their relationship, distance kept them apart as they lived in two different places; their long-time love converted into a loving marriage on July 11, 2003. They together are raising a beautiful daughter, Olivia Angulo.

Que: How old is Lynette Romero?

Que: Who is Lynette Romero?

Ans: She used to work as a Reporter.

Que: What is Lynette Romero’s height?

Que: What is Lynette Romero’s net worth?