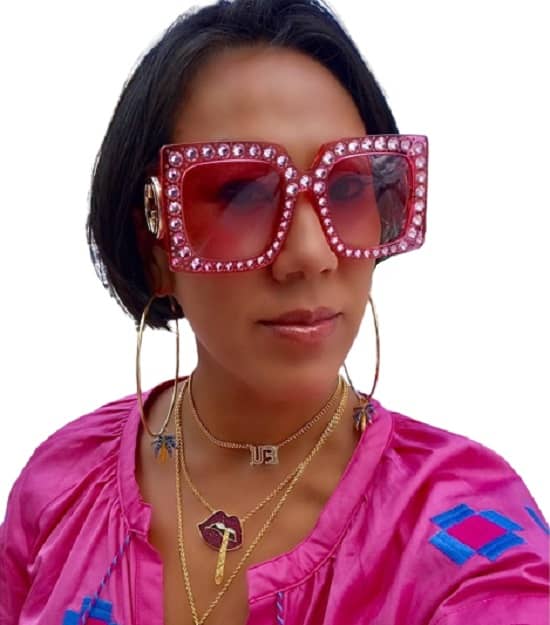 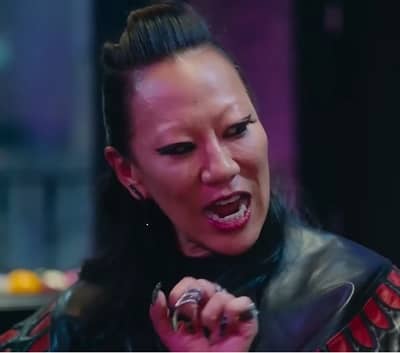 Lynn Ban (born on May 27, 1973) is a 49-year-old New York-based Singapore-born jewelry designer. She is a prominent figure in the fashion world and has high-profile clients, from Hollywood celebrities to athletes, who buy designer jewelry from her.

Her clientele includes a wide range of high-profile individuals, including noteworthy clients Doja Cat, Rihanna, Lizzo, Megan Thee Stallion, B. Akerlund, and Gisele Bündchen. She is also a social media celebrity with more than 139k followers on her Instagram handle (lynn_ban). If you are looking for unique, high-end jewelry, Lynn’s designs are definitely worth checking out. 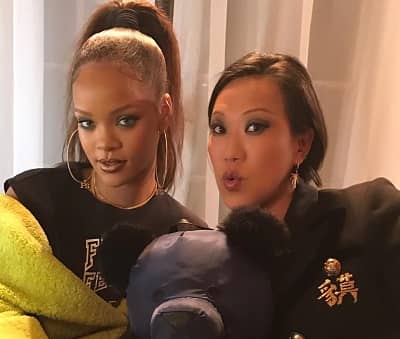 In January 2023, Ban became a TV celebrity by appearing in a reality show titled “Bling Empire: New York.” Lynn got to share the screen with high-net-worth Asian Americans like Richard Chang, Stephen Hung, and Blake Abbie. If you crave shows that highlight celebrities’ and businesspeople’s luxurious lives, then this Netflix production is for you.

This Celebsweek article will provide you with detailed information about Ban’s personal and professional life, so keep reading. 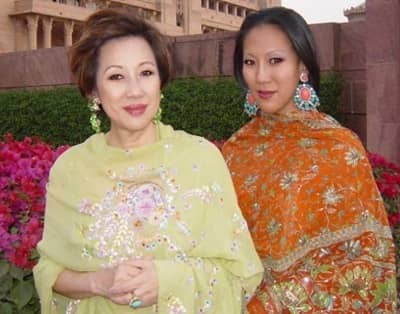 What is Lynn Ban’s Ethnicity?

On May 27, 1973, Lynn Ban (age 49) was born into a wealthy family in Singapore. According to sources, her mother, Patricia, is a former model, and her father, David, is a businessman. She spent the first three years of her life in her birth town and then came to New York with her family. After high school, she joined New York University and studied French literature.

Later, Lynn also studied art history at Cornell University. Finally, after completing college, Lynn and her father opened a Genki Sushi franchise, which they later had to sell because the location got destroyed in the 9-11 attack. 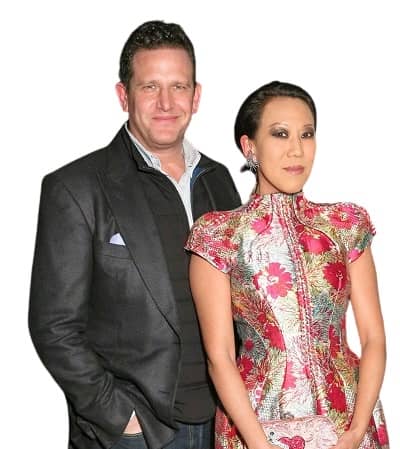 Who is Lynn Ban’s Husband?

Yes, Lynn is married, and according to Prestige, her husband is Jett Kain. Records revealed that Ban and Jett tied the knot in 1999 after dating for a while. The “Bling Empire: New York” star also has a young and handsome son named Sebastian, who usually appears on her mother’s Instagram account (lynn_ban). 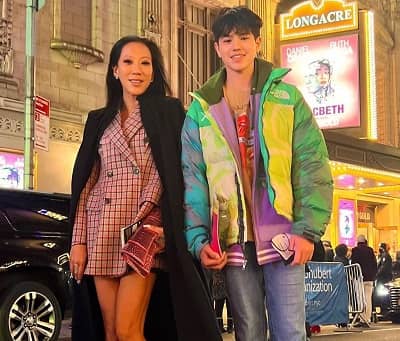 Many people think that Ban is an American citizen, but this is not true. She has not given up her Singaporean citizenship and often gives statements accepting how much she loves her motherland. The lady is also very clear about her goals and preferences; maybe this is why she is so successful. 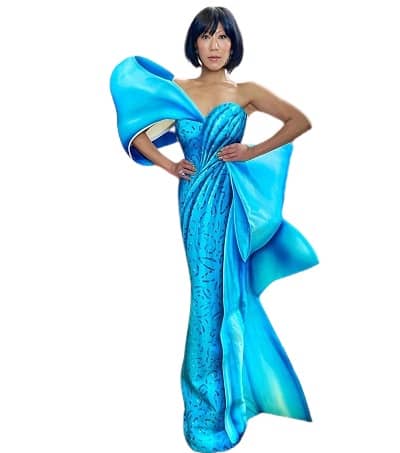 Following her passion, Ban decided to enter the fashion world and opened a store named Lynn Ban Vintage in NYC, where she sold selected vintage apparel of brands like Yves Saint Laurent and Chanel. Eventually, she entered the jewelry business and created a range of brooches, cuffs, rings, lockets, and earrings that look no less than art pieces.

She took the fashion world by storm and earned a special place in the industry. Hollywood celebrities got impressed by Lynn’s work that they started approaching her for custom-made jewelry. To this day, this self-made Singaporean designer has worked with numerous celebs, including famous singers, namely Madonna and Rihanna.

In 2023, she debuted in the entertainment world with “Bling Empire: New York,” where people worldwide got to know Ban more closely. It will be interesting to see if she will work on more productions in the future.

Ques: How old is Lynn Ban?

Ques: When was Lynn Ban born?

Ques: Who are Lynn Ban’s parents?

Ques: Does Lynn Ban have any kids?

Ans: Yes, she has a son named Sebastian.