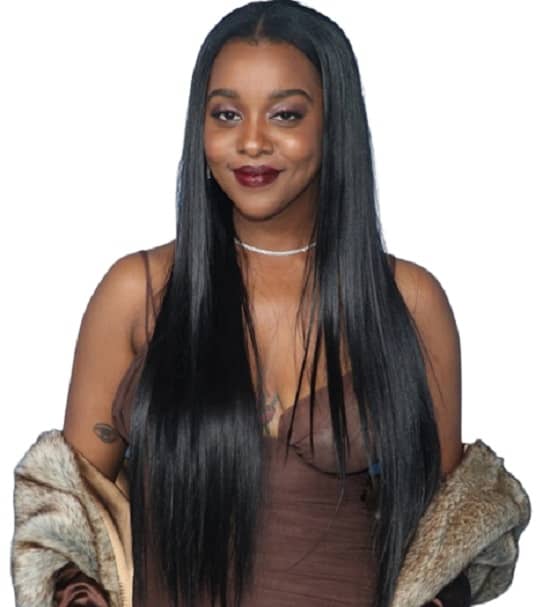 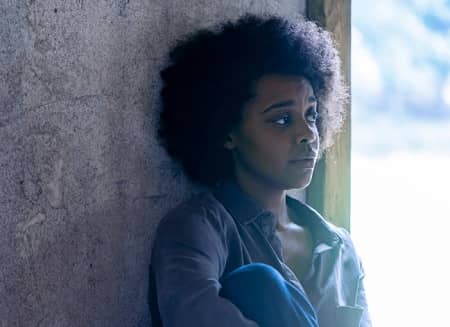 Currently, Johnson is being talked about because she played the lead role, Dana James, in a fantasy drama titled “Kindred.” The story of this Hulu show revolves around a young aspiring writer who unfolds her family’s past when she travels back and forth in time; Hollywood sensation Gayle Rankin and Ryan Kwanten were also part of this project. 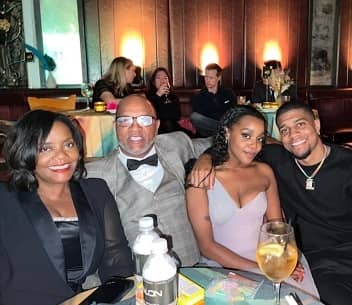 How Old is Mallori Johnson?

On September 8, 1995, Mallori Johnson (age 27) was born in San Diego, California, America. Her mother, Sheryl Mallory-Johnson, is a playwriter and author. She has a brother, Rudy, who is a realtor by profession.

At 3, when she went to see her bro playing the scarecrow in “The Wiz,” she fell in love with the art. During an interview with Elle, the actress revealed that her mom contributed immensely to her acting career. Mallori’s mum introduced her to many incredible movies and shows, which made her realize how beautiful the art of acting is.

By the time the young girl reached middle school, it was decided that she would become an actor and the preparation for that started after she joined the San Diego School of Creative and Performing Arts. She also spent a year at the California Institute of Art. 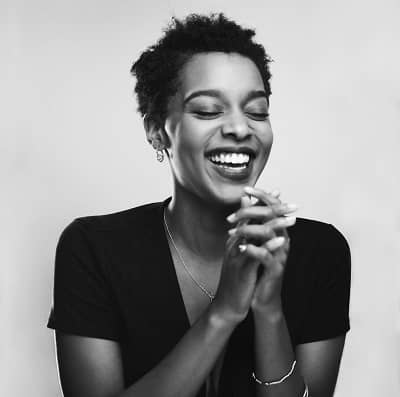 While at Juliard, johnson’s teachers were hard on her because they knew that she could do better. She learned a lot during her first 2 years at the institute, and by the third year, she unlocked her real potential.

Her acting coaches prepared her for auditions; they told her how to dress and how to respond to the auditioners. One day, she learned about the casting auditions for “WeCrashed” and reached the venue. Fortunately, she got picked and, in 2022, debuted in the TV industry.

The day when Johnson got picked by Alonso Alvarez and Janicza Bravo for the lead role in “Kindred” was the happiest day of her life. She immediately called her mother and told her that she would appear in Octavia Butler’s novel-based show on Hulu. In December 2022, when the show came out, it received the fantastic response that it deserved. Viewers were very impressed with the storyline and especially with Mal’s acting. 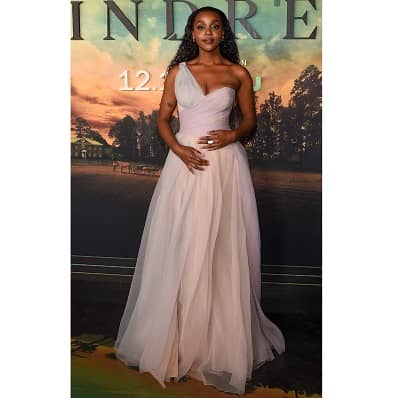 Who is Mallori Johnson’s Boyfriend?

Mallori is a rising star, and it is natural for people to be curious to know about her life. The lady has pierced the hearts of many guys with her beautiful eyes, and all those young want to know if their favorite star is dating someone.

We found nothing when we tried to find information about her dating life, so we will have to wait and see if she tells us anything about her love life or not. In the meantime, you can stay updated by checking her Instagram account (@mallorixjohnson).

Ques: Who was Dana James in “Kindred”?

Ques: When was Mallori Johnson born?

Ques: How tall is Mallori Johnson?