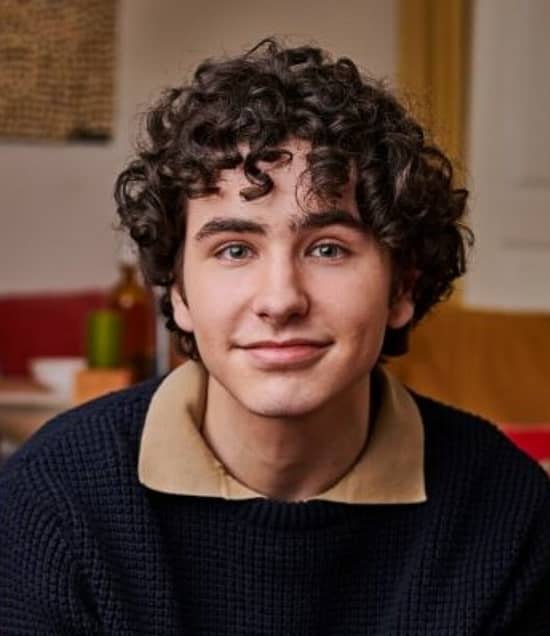 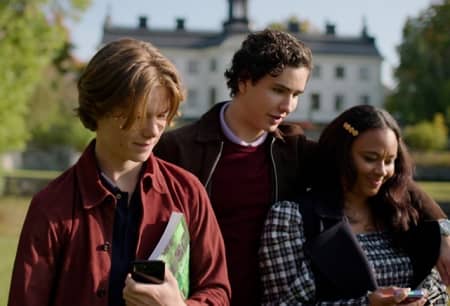 Malte Gardinger (born on July 23, 2000) is a 22-years-old Swedish actor from Östermalm, Stockholm. He is the son of Karin Myrenberg and her ex-husband Pontus Gårdinger. Malte has starred in many shows and also in a few movies. He was alongside Charlbi Dean and Harris Dickinson in Ruben Östlund’s comedy movie “Triangle of Sadness,” which landed on big screens on September 29 this year.

In 2020, Sara Törnkvist selected Gardinger to play August in “Young Royals.” It is a romantic drama where a royal family member, Wilhelm, explores his desires while studying at a boarding school named Hillerska. The series aired on Netflix, and people loved it so much that Nexiko released the show’s second season on November 1, 2022.

This article contains some cool and interesting facts regarding Malte’s life that you might not want to miss, so continue reading. 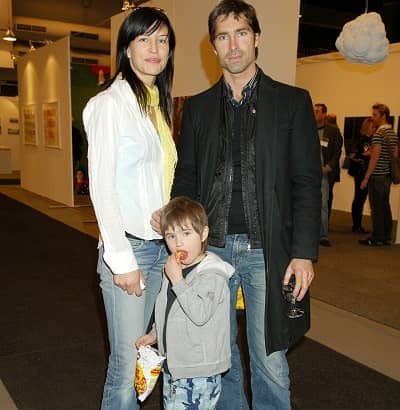 How Old is Malte Gardinger?

On July 23, 2000, Malte Myrenberg Gardinger, aka Malte Gardinger (age 22) was born to Pontus Gårdinger and Karin Myrenberg in Östermalm, Stockholm, Sweden. Being born in the house of a famous artist like Pontus, it goes without saying that Malte had a happy childhood. He used to go to movie screenings and events with his parents, due to which people have recognized him since childhood.

According to Femina, Gårdinger always wanted to walk in his father’s footsteps, which is why he started putting effort into making his way as an actor as a teenager. He made his debut at 13 when he landed the role of Santos in “The Anderssons Rock the Mountains.”

It was a comedy movie involving the Svensson family, which goes to a ski resort to spend the winter holidays where troubles find them and the comedy starts. 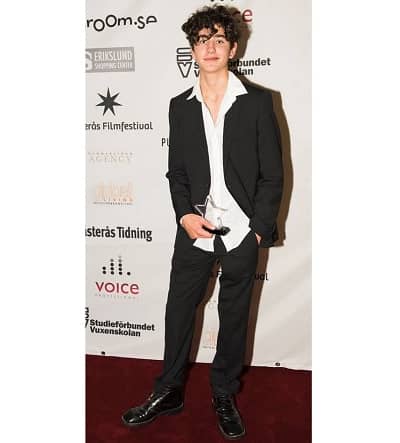 Young Malte’s acting in “The Anderssons Rock the Mountains” was terrific, so filmmakers started offering him acting jobs. In 2016 he did a short movie, “#will,” and the very next year, he starred in a more extensive project called “Fate.” It did not take time for Malte’s career to bloom, and he appeared in more significant productions like “Gåsmamman” and “Sjukt Oklar.”

He also appeared in the TV4 series “The Sandhamn Murders” and in the Discovery+ show “Skitsamma,” where he played the drug dealer Vincent. Over the years, this young actor worked on many hits and was awarded many times, including the Star of the Year Award during the Film Gala.

The year 2022 proved very eventful for him as he got to work on a number of projects like Triangle of Sadness,” “Lyckoviken” and season 2 of “Young Royals.” 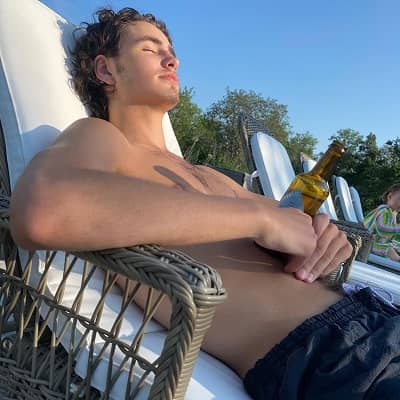 Myrenberg loves to hang out with his buddies. Gardinger and his gang usually do activities like hiking, traveling, and playing sports. Malte’s Instagram handle, “@malte.gardinger,” has more than 345k followers; you can follow it to know more about his personal life.

Now let’s the most asked question, Is Malte Gardinger dating someone? Well, as far as our trusted sources have confirmed, the young actor is currently not in a romantic relationship, and we believe many of his female fans might sigh relief after reading this.

Ques: What is Malte Gardinger’s nationality?

Ques: What is the age of Malte Gardinger?

Ques: Who are Malte Gardinger’s parents?