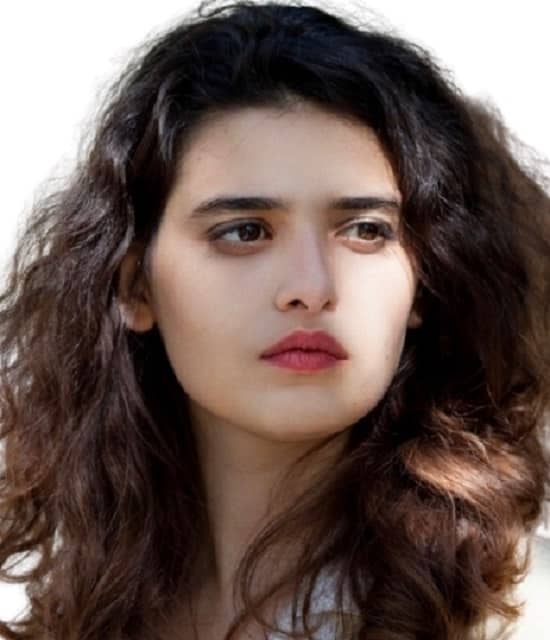 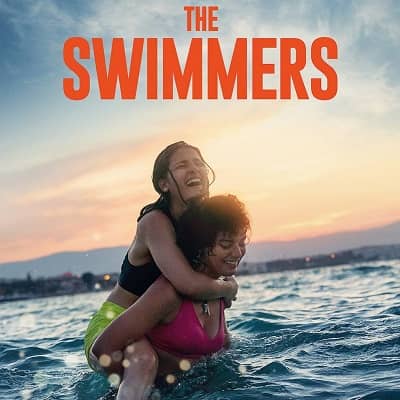 Manal Issa (born on March 9, 1992) is a 30-years-old French-Lebanese actress who received a nomination for Lumiere Award in Best Actress in 2022. She started her career with Danielle Arbid’s film “Parisienne,” also known as “Peuederien,” in 2015. It was a romantic drama where the actress played the role of an 18-years-old girl named Lina, who leaves Lebanon and moves to Paris to have the taste of freedom.

She also played the protagonist, Maia Sanders, in Joana Hadjithomas’ movie “Memory Box,” which received 7 award nominations, including the Award for Best Film at the 2021 Berlin International Film Festival. 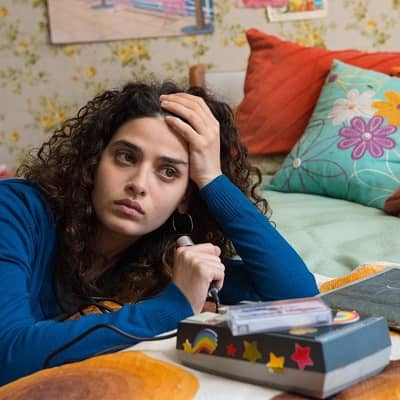 In 2022, Issa’s career took a massive leap after she appeared playing a prominent role in the Netflix movie “The Swimmers.” It was a biographical drama that portrays how two siblings, Sarah and Yusra Mardini, escaped from war-ridden Syria and made their way to the Rio Olympics 2016.

Do you know that Manal is a vast game lover and sometimes spends 1/3rd of her day playing video games? Interesting, right? Well, in this article, there are many more fascinating facts about this tremendous actress, so keep reading. 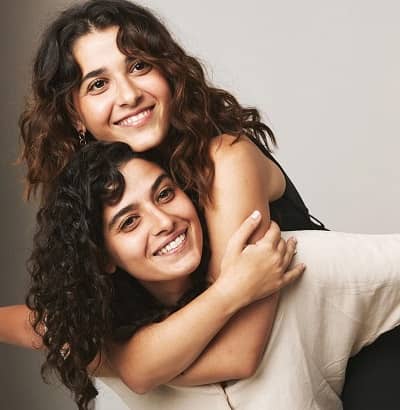 What is Manal Issa’s Ethnicity?

5 feet 4.8 inches tall actress Manal Issa (age 30) was born on March 9, 1992, in Neuilly-sur-Seine, France. At 3, she left France and relocated to Lebanon with her parents. After spending 11 years in her motherland, she returned to France because of the Israeli-Lebanese conflict in 2006.

Since childhood, Issa has been very fond of video games, which is why her interest in technology and robotics arose. After schooling, he decided to become an engineer and studied engineering at the ISTIA (Angers Institute of Engineering Sciences and Techniques). 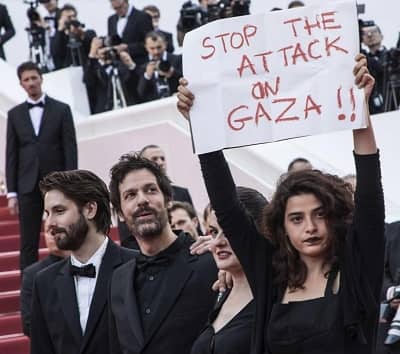 According to sources, Manal was in her final year of college when director Danielle Arbid spotted her Facebook profile and approached her with a proposal to work on his film “Parisienne.”

Manal was initially skeptical, but later, she understood the significance of the opportunity and accepted the offer. The film was released in 2015, and in the same year she began working on her second project, “Nocturama,” a thriller directed by Bertrand Bonello.

The year 2021 was also a busy year for her because, this year, viewers got to watch her performance in three blockbusters, namely “Memory Box, “The Sea Ahead,” and “The Anger.” 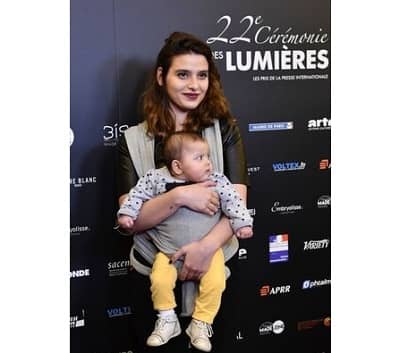 Issa is happily married, and her husband is a Syrian who, according to the Irish Examiner, escaped his country during Al Assad’s tyranny because he did not want to be part of a dictator’s army and kill people. Now the couple lives in Paris, France, with their daughter, Sona, who we first got to see during an event.

Many people do not know that although Manal is a successful and one of the brightest stars in today’s film industry, she tries to maintain a distance from engaging on social media. But when it comes to raising a voice against something wrong, at times, the brave lady has proved that she does not need a large social media following to represent her views.

During the Cannes Film Festival on May 15, 2018, the French actress was seen holding a banner that said, “STOP THE ATTACK ON GAZA !!” which brought her name into the headlines for a while.

Ques: What is Manal Issa’s nationality?

Ques: How old is Manal Issa?

Ques: Who is Manal Issa’s husband?

Ans: The name is not out yet.

Ques: Who played the role of Sarah Mardini in “The Swimmers”?