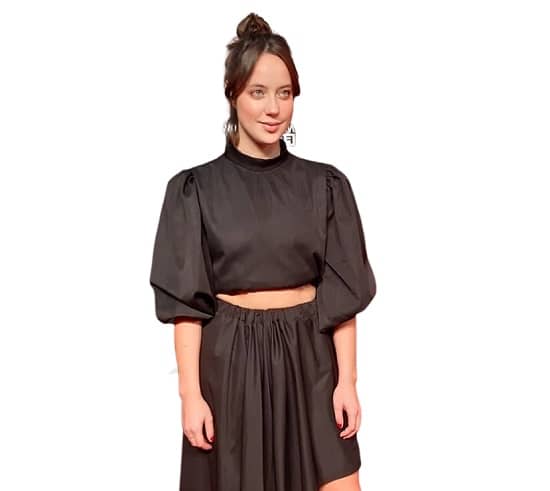 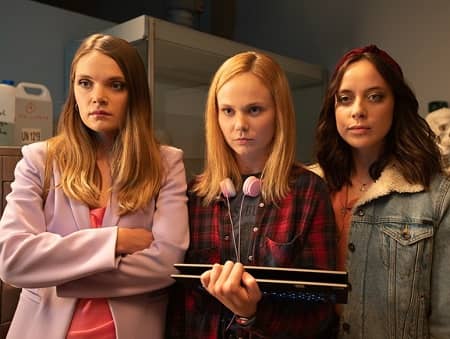 In 2023, Sobocinska became a topic of talk the second season of “Sexify” came out on January 11. For those who do not know, “Sexify” revolves around three sexually inexperienced friends trying to explore intimacy to build an app. Its first season came out on April 28, 2021, and viewers loved it so much that the makers of the show had to release the second installment, which is currently streaming on Netflix. 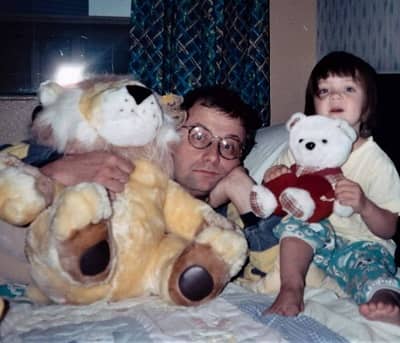 How Old is Maria Sobocinska?

On February 24, 1994, Maria Sobocinska (age 29) was born in Warsaw, Poland. Her mother, Hanna Mikuć, is a famous actress, and her father, Piotr Sobociński, is a cinematographer. She also has two siblings, Michal Sobociński and Piotr Sobocinski Jr. As a child, Maria watched her parent’s work in movies and shows and grew up dreaming of becoming an actress.

After high school graduation, she began looking for opportunities, and luckily, she soon landed the part of Helena Glowacka-Huk in “Hatred,” giving her a good start. Following a successful debut, she enrolled at Aleksander Zelwerowicz National Academy of Dramatic Art.

On the one hand, she was studying for her higher; on the other hand, she continued working as an artist. Her second acting project became a short movie named “Ksiadz,” soon after which she again appeared in a short film titled “Zacisze.” 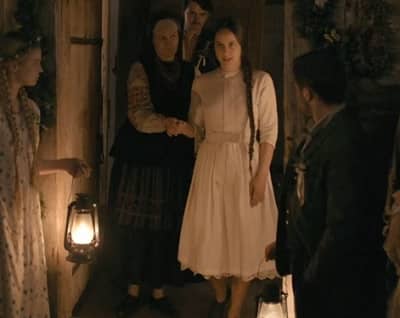 In 2018, Sobocinska’s next big project, “Clergy,” came out. It was a Jacek Rzehak production revolving around three Catholic priests. The same year this young Polish actress debuted in the TV industry, playing Milla Grodecka in a series titled “Komisarz Alex.”

Just a year later, things started falling into place for Maria, and she got to work on six movies, namely “Recharge,” “All for My Mother,” “Mister T.” and “Alzur’s Legacy.” Besides films, in those days, she also worked on three shows, including “Stulecie Winnych,” “The Pleasure Principle,” and “The Trap.” Slowly Sobo’s name joined the list of the most talented budding actors.

She also earned colossal fame because of her performance as Klaudia Deren in “Raven.” It was a crime drama featuring Michal Zurawski as a Commissioner named Adam Kruk, sent to his hometown to solve a kidnap case.

The year 2021 brought an opportunity for Sobo to be part of the cast of the Netflix show “Sexify” and portray her talent in front of viewers worldwide. She took full advantage of this chance and performed splendidly. 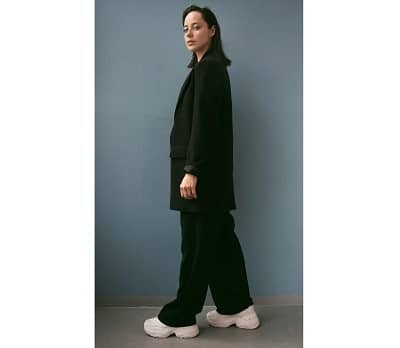 Who is Maria Sobocinska’s Boyfriend?

Fans of Maria want to know if their favorite actress is dating someone. As per our sources, she is currently single and has not found her prince charming, but there are some platforms that claim that Sobocinska is dating one of her co-stars from “Sexify.”

When we tried to verify the authenticity of this statement, then we did not find any clue that could indicate that Maria is dating someone. At last, we think that until Sobo makes any comment, we must assume that she is single.

Ques: What is Maria Sobocinska’s nationality?

Ques: When was Maria Sobocinska born?

Ques: How tall is Maria Sobocinska?