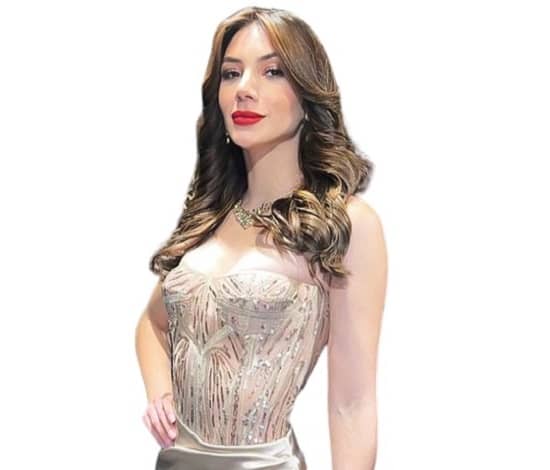 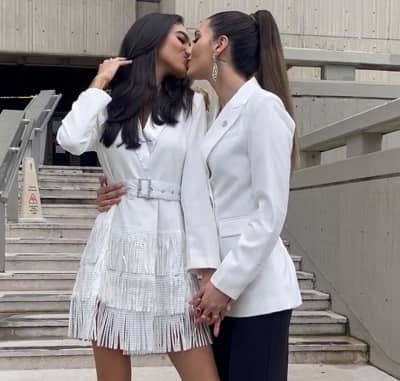 Mariana Jesica Varela, aka Mariana Varela (born on August 26, 1996), is 26 years old Argentine model who first time floated into the headlines when in 2019, she won the Miss Argentina beauty pageant title, but now this Mariana became the part of headlines when on October 31 she announced that she got married to Fabiola Valentín on October 28, 2022.

In her Instagram post, Mariana captioned, “After deciding to keep our relationship private, we opened the doors to them on a special day. 10/28/22,” which clearly shows that Varela & Fabiola has been dating for a long time and now openly announced their relationship in public. 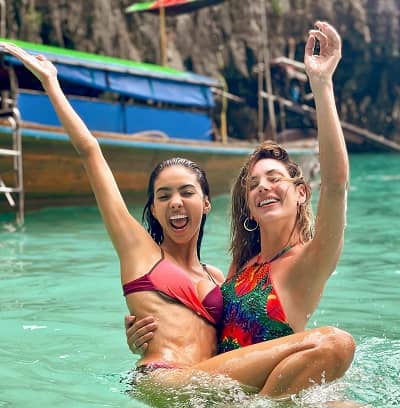 As we all know, Mariana and Fabiola’s wedding occurred after a two-year romance that they kept hidden, but after we undertook an extensive investigation, we discovered that the two became friends after competing in the Miss Grand International beauty pageant in 2020.

Their relationship began while they were both finalists in the Top 10 of Miss Grand International’s 2020 edition; after that, this lovely pair posted several images on social media. 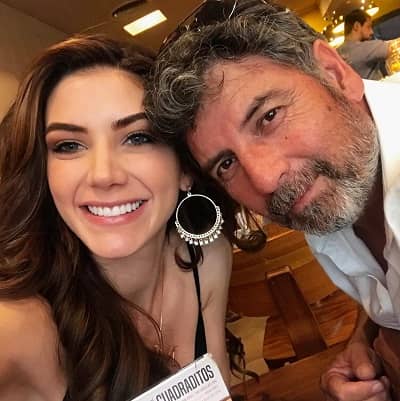 Who are Mariana Varela’s Parents?

The 5 feet 10 inches tall Argentinan beauty Mariana Varela was born on August 26, 1996, to her mother and father, Roberto Pedro Varela, in Buenos Aires Capital of Argentina, but she never shared anything about her mother; however, she has shared one picture of her mother and multiple images with her father on her Instagram account. 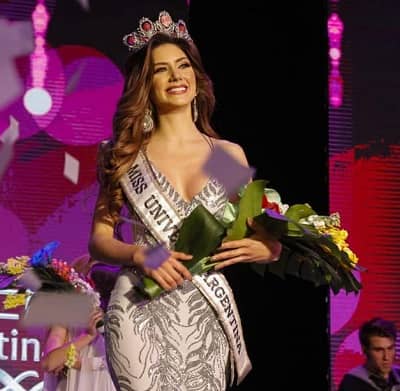 Mariana’s ambition of becoming a miss began when she was 17 years old and began participating in local modeling shows, and with the dream of becoming Miss Argentina, she competed in 2016 Miss Universo Argentina but did not win; nonetheless, Varela did not lose up and continued to work hard to maintain her figure. 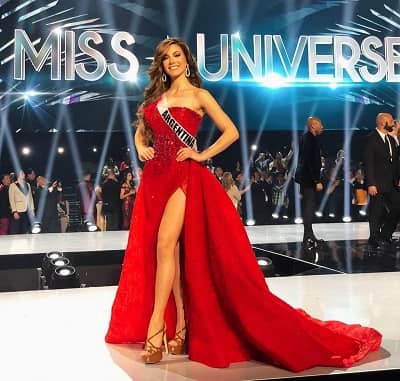 After winning the “Miss Universo Argentina” title, Mariana represented Argentina in the 2019 Miss Universe pageant, but she was unable to be placed at that time, and in 2020, she competed in “Miss Grand International 2020” where Varela came in the top ten positions.

Mariana’s dream to become Miss Universe has not yet ended because, as per Infobae, she will represent Argentina in the Miss Universe competition on January 14, 2023, in New Orleans, Louisiana.

Ques: Who is Mariana Varela’s Wife?

Ques: Who is Mariana Varela’s Boyfriend?

Ques: How tall is Mariana Varela?

Ques: How much is Mariana Varela’s Net Worth?