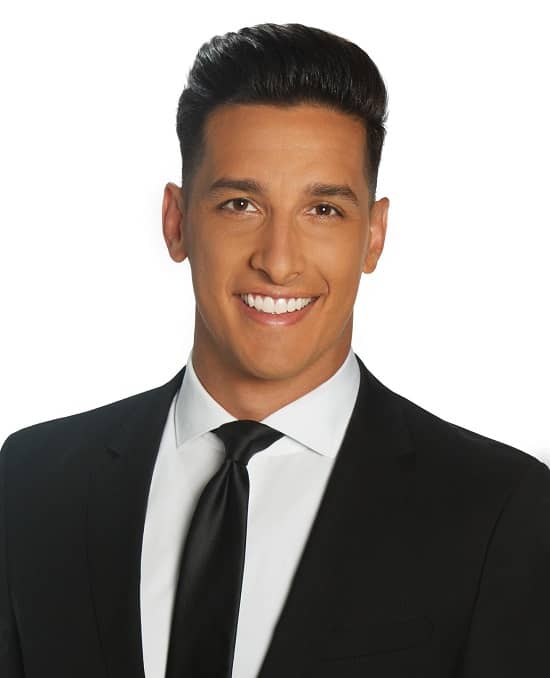 Why was Mark Mester suspended to KTLA?

Mark Mester (born on December 27, 1984) is a 36-years-old news reader/anchor based in Los Angeles. He is intelligent and uses wise words while covering the news, making him a perfect journalist. In September 2022, the young guy became the center of the spotlight after criticizing how the station went about his co-anchor and close friend Lynette Romero’s sudden departure on air.

During a monologue, Mester did not read the script given to him and used his own words to apologize to Romero for a cold send-off. E-News later confirmed that Mester was fired after his honor reaction to co-anchor Lynette’s departure. People on Twitter supported Mester’s response and how he stood for his dear friend. 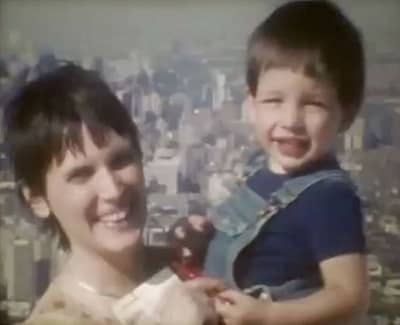 How old is Mark Mester?

He and his brothers Luke and Matt grew up in Pennsylvania. Mark’s father, Dr. Andrew Mester, is a Reader’s Choice Awards winner ENT (Ear Nose Throat) specialist based in Santa Barbara. 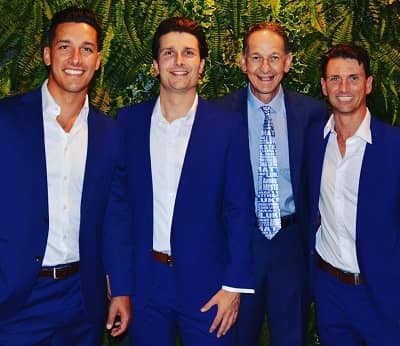 On the one hand, Luke (Mark’s youngest sibling) chose to be a doctor just like his dad; on the other, Mark decided to be a journalist. According to sources, the ex-KTLA news anchors graduated with a degree in broadcast journalism from a reputed university in 2008. 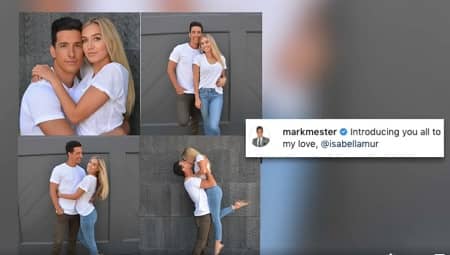 Who is Mark Mester’s Partner?

Being a popular reporter, everyone wants to know about Mark’s personal, romantic relationship, but most sources say that he is single, but when we researched Mester’s social media, we found that mark is dating a beautiful girl named Isabella Murr, even mark officially announced about his relationship on Twitter & Instagram in August 2020, but later he deleted all the Posts, but still Mark & Isabella follow each other.

In his one video, Mark even told his Girlfriend Isabella, “There is no way there’s not a God because I feel like God put an angel on Earth for me. I care about you so much, and it’s obvious why I want to tell everyone about you. And I love you.”

Meanwhile, if you wish to learn more about Mester, you can follow him on his social media handles. He has more than 94k followers on Instagram (@markmester), and his Twitter (@mester_mark) fanbase is also quite large. 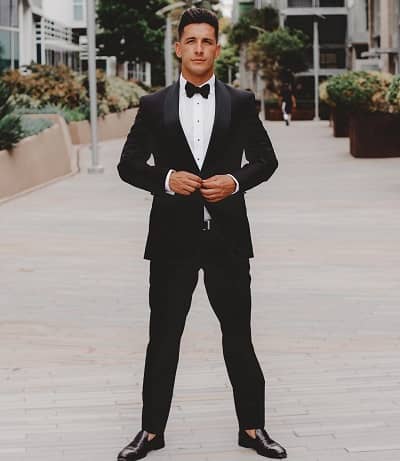 After completing college studies, it did not take Mester much time to land a job. He started working right after college and gained fame working for local news channels like KDVR-TV, WPIX-TV, WGN-TV, WKBN-TV, WLNS-TV, and WOWK-TV. For the first few years, Mark worked behind the camera and later began appearing on camera.

People loved his way of presenting the news, which helped him establish his name in the news industry. In 2014 he became part of Nexstar Media Group’s channel KTLA, and from there, his career took a different turn that took him to the path of success. 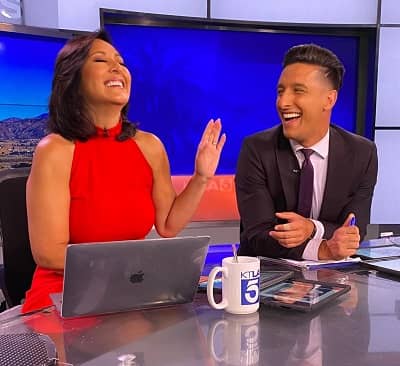 He frequently appeared in Weekend Morning News alongside his co-anchor Lynette Romero. With time, Mester learned many things from Romero, which created a beautiful bond of friendship between them.

Unluckily in 2022, Mark got fired by KTLA’s management for taking a firm stand for Lynette. Celebsweek wishes all the best to Mark for his future endeavors.

Ques: How old is Mark Mester?

Ques: When was Mark Mester born?

Ques: Who are Mark Mester’s parents?

Ques: What happened to Mark Mestera?

Ans: He got fired by his bosses at KTLA.