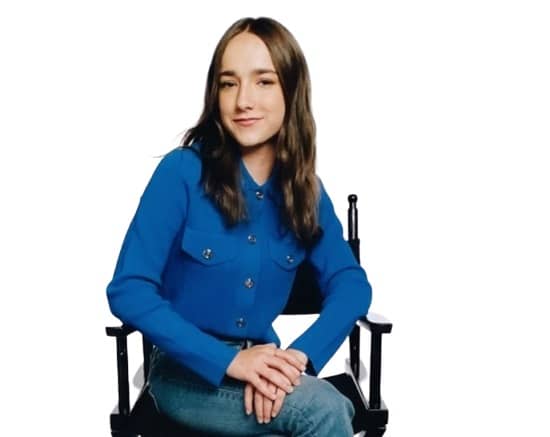 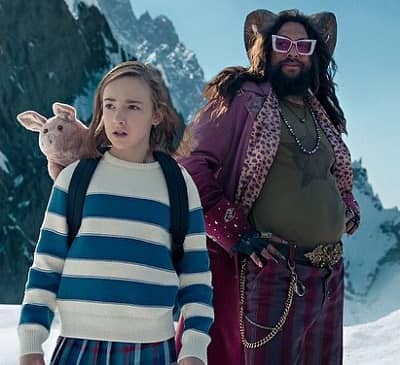 Marlow Barkley (born on November 18, 2008) is a talented 14-year-old American actress whose popularity has been growing day by day since she got the chance to work alongside Hollywood star Jason Momoa in the Netflix film “Slumberland,” in which Marlow played the role of Nemo.

In “Slumberland,” which is a family adventure film about a young girl named Nemo who discovers a secret map to the dreamworld, she is out on a journey in the hopes of seeing her late father again.

Nemo is her life-changing role because after getting this role, she got the chance to work directly with famous faces, Jason Momoa, Kyle Chandler, and Chris O’Dowd; this is quite a remarkable film for the young star’s career as it sets a benchmark for her as an actress; she is just 14 and has a long way to go.

Prior to gaining fame with her fearless landing in “Slumberland” Marlow came into the spotlight for beautifully playing the role of “Wren” in Directors Sean Anders and John Morris’s film “Spirited,” but this does not end here because this talented actress has already booked the role of Piper in Director Wes Ball’s forthcoming film “Mouse Guard.” 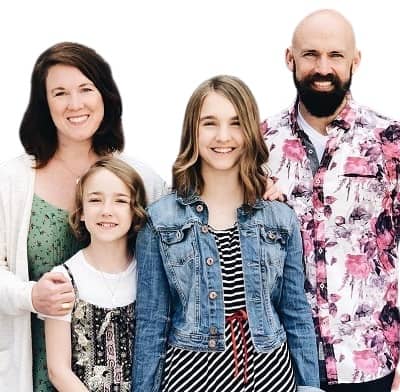 Marlow Barkley, born on November 18, 2008, grew up in Los Angeles, California, in the hub of budding new actors; she, too, set out to pursue her passion for acting. She was drawn towards art at a very young age and began to participate in local theater, along with her elder sister, Tessa Barkley; both were seen in the play “Frozen Jr.,” playing the roles of Anna and Elsa.

Their mother, Katie Barkley, and father, Joseph King Barkley, who is a principal consultant, speaker, and Executive Coach at Novus Global, as well as the proud father of two daughters. 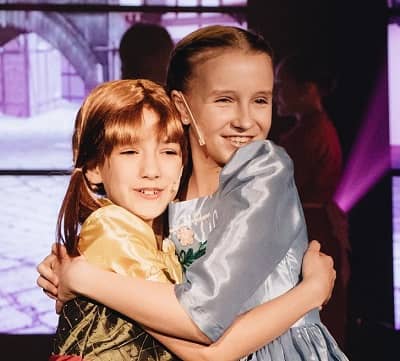 The couple has always been supportive of both siblings’ dreams and has consistently encouraged them to pursue them; no matter what, they do not shy away from cheering for their daughters on social media; no matter how big or small their achievements are, they are always there to show their love and appreciation. 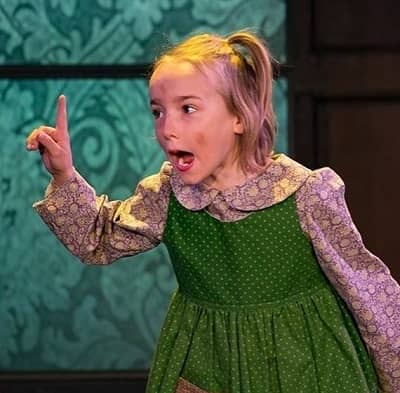 Marlow took her first step in the acting industry as a theater artist; she was a part of several productions; thanks to her outgoing and fun nature, she was offered many amusing characters to play.

Later she signed with “Kazarian/Measures/Ruskin & Associates” a talent agency that helped her to step into mainstream media; she began small with a few roles here and there in series like, “South Park,” “The Loud House,” and “Fur-Ever Family,” it was a short film where she gave her voice to the character Bitsy, it was a new and exciting experience for Barkley as it was her first time as a voice-over artist.

Her breakthrough came in 2018 with an ABC series, “Single Parents,” where she played the role of Sophie Cooper; she was a part of this show for two years and was seen in more than 50 episodes. 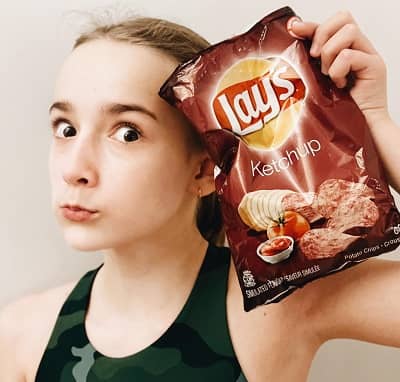 As the tiles suggest, the show was about single parents who formed their support system group while raising their kids independently and struggling to start new relationships; the series also had stars like Leighton Meester, Taran Killam, Jake Choi, and Kimrie Lewis.

She was later cast as Rosemary in another series, “Amphibia,” as a voice-over artist. Aside from acting, Barkley is frequently seen collaborating with brands like Lays, All Goodles, Mananalu Water, and a few others, advertising their products on her verified social media account.

Ques: What is Marlow Barkley’s age?

Ques: What role does Marlow Barkley play in Slumberland?

Ans: She plays the role of Nemo.

Ques: What is Marlow Barkley’s height?

Ques: Who are Marlow Barkley’s parents?