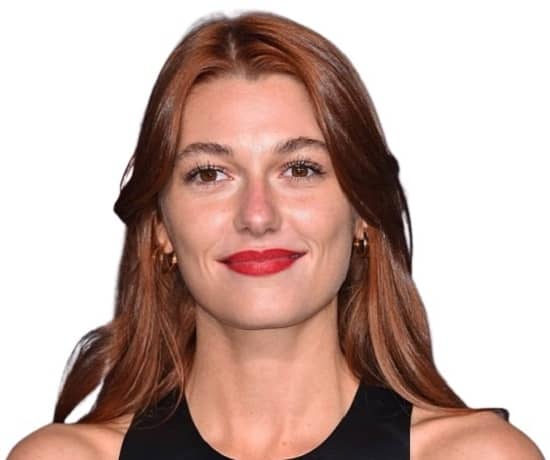 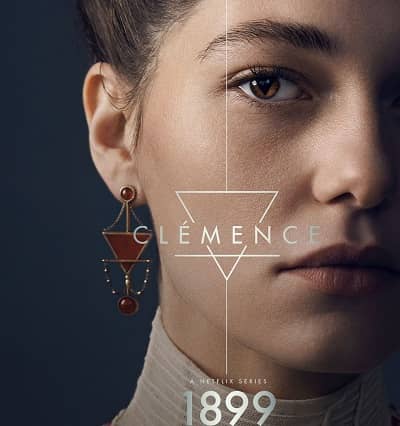 Mathilde Ollivier (born on September 20, 1994) is a 28-years-old actress, singer, and model from Montparnasse, Paris. People recognize her as Chloe Laurent, the role that she played in the 2018 sci-fi horror movie “Overlord.” She also worked with Joe Carnahan on comedy packed action movie “Boss Level.”

In 2022, Mathilde received worldwide recognition after she starred as Clémence in the Netflix series “1899.” The plot of this horror show revolves around mysterious incidents that happen when a passenger-packed ship, while on its journey toward New York, meets a long-lost ship Prometheus. The very talented Baran Bo Odar is the creator of “1899,” so if you loved watching the 2017 series “Dark,” there’s no doubt you’ll love this new show, too.

According to Ollivier’s IMDB profile, she is currently working on 4 upcoming projects, one of which is Tara Hernandez’s “Mrs. Davis,” which is expected to come out by the end of 2022. 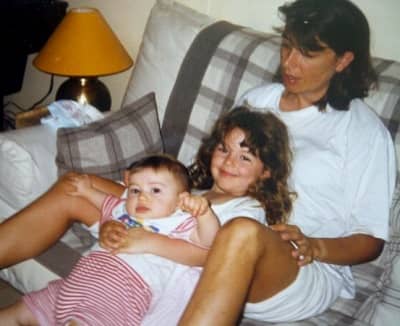 How Old is Mathilde Ollivier?

On September 20, 1994, Mathilde Ollivier (age 28) was born in Montparnasse, Paris, France. We learned that Matty spent her childhood in Paris alongside her parents and sister, Camille. According to her website, she has been passionate about art since she was a child, and her dance training and music training started when she was only 3. She attended Cours Simon, a very reputable school drama.

Ollivier also attended the Paris International Academy of Dance and learned various dance forms, including jazz and contemporary. Eventually, she became a member of the Conservatoire de Paris. Here we would like to mention that CDP is one of the world’s most significant conservatories, and one must undergo a rigorous selection process to be its member. 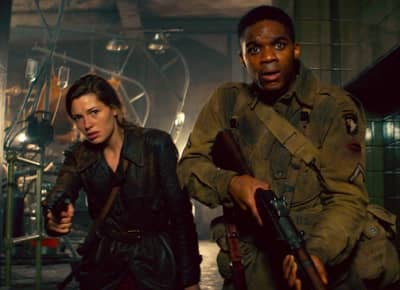 There is an interesting story behind how Mathilde got her first on-screen project. As per our sources, one day, Olli was performing at Comedia Theater when Patrick Pearse, an Australian director, noticed her and got so impressed with her performance that she offered her a mainstream role in “The Misfortunes of François Jane,” and this is how her professional acting career began. 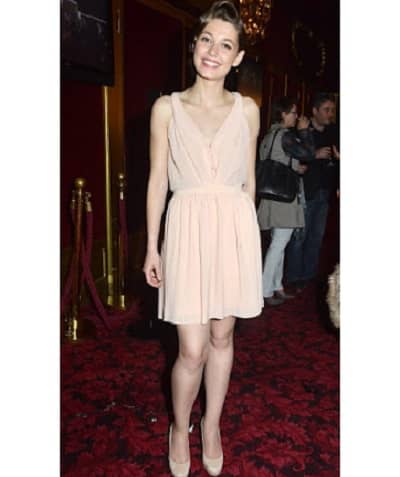 In the meanwhile, she also worked on a TV series called “Offline,” although she played a minor role. In 2018 this French beauty debuted in Hollywood with a movie titled “Overlord,” here, she got work with Jovan Adepo, Wyatt Russell, Pilou Asbæk, and John Magaro.

Until now, Matty has worked on numerous shows, although she has not worked much in the TV industry besides the Netflix series “1899” and a French show named “Nona and Her Daughters.” Some of her notable works are “A Call to Spy,” “Sister of the Groom,” “The Upright Woman,” and “1899.” 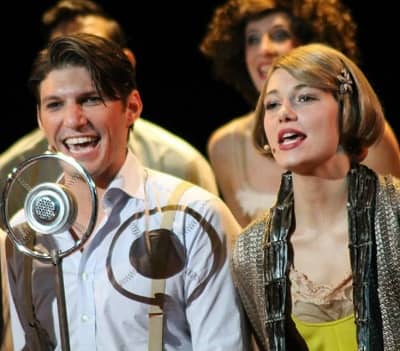 How Is the Love Life of Mathilde Ollivier?

In the early days of her career, Ollivier worked extensively in the theatre industry. While working as a theatre artist, she met Gregory Benchenafi, and they both became good friends.

Some people misunderstood their friendship and began calling them lovers, but it is not true both artists are just good friends. The truth is that Olli has yet to reveal her love life, and at this moment, it will not be suitable to guess who she is dating.

Ques: What is Mathilde Ollivier’s nationality?

Ques: When was Mathilde Ollivier born?

Ques: What is the name of the actress who portrayed Clémence in “1899”?