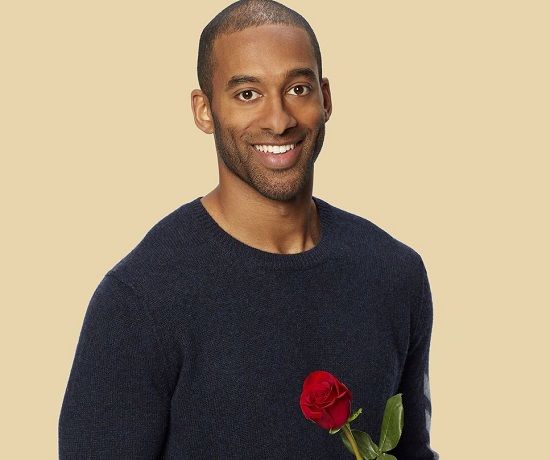 Matt James (5 December 1991) is a Former Football Player, co-founder of ABC Food Tours from New York City. He is now going on the way to become a Reality TV Star in the entertainment industry. He selected for the 25th season of the romance reality series The Bachelor.

From 2002 onwards, no black guy was selected for The Bachelor Show until the 24th season in the history of the show. Now the history of this show is changed there because the New York real estate broker and entrepreneur James has will appear as one black Bachelor in the upcoming 25th season.

He has chosen because racial reckoning in the US increased in the US after the murder of George Floyd last month, due to which he selected for the upcoming season of this hit show. 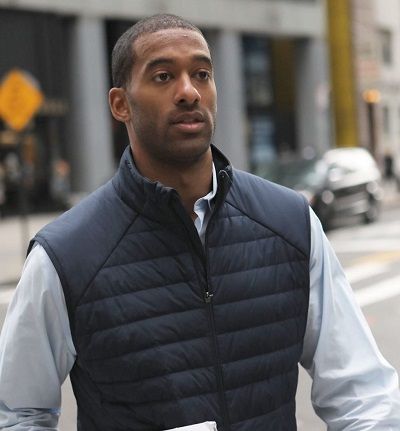 According to Good Morning America for the selection process, 75K+ peoples signed the online petition on Change.org to cast a black bachelor as season 25 lead.

He will also have seen in the show of American television personality Clare Crawley show The Bachelorette, which is on coming soon due to the cause of COVID-19. 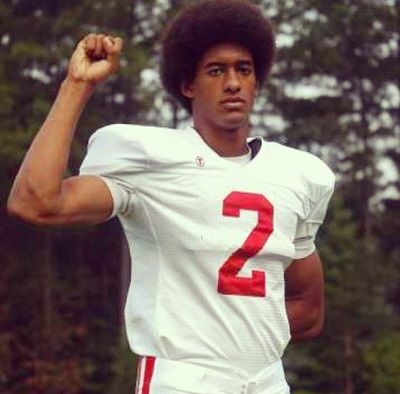 James celebrates his birthday every year on 5 December. He is a native of Raleigh City in North Carolina, US State. But after moved to New York City changed his life. He is the son of father Manny James and mother Patty James. Matt graduated from Sanderson High School. Since childhood, he loves to play football.

After completing schooling education in 2010, he attends Wake Forest University in Winston-Salem, North Carolina, where James played for the Wake Forest Demon Deacons football. He completed his Bachelor’s degree in the field of Economics in 2015. 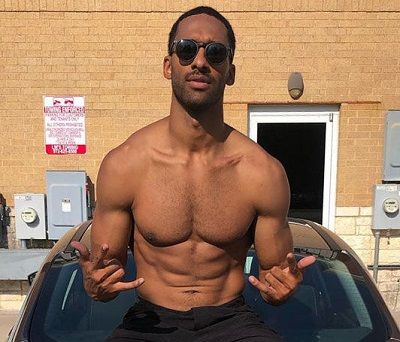 This black personality fitness is impressive, which he maintained since childhood with gyming, eating healthy nutrition food, daily exercise, and dancing. He was a former football and basketball player that is the big reason for his fit body.

Matt James’s height is 6 feet 5 inches, and weight is 100 kg that; he maintains with his hard body workout. His body Body Measurements (Chest-waist-hips) is 45-32-38. He runs one mile daily in just 5 to 6 minutes. 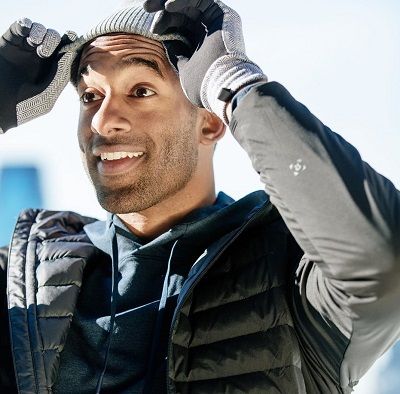