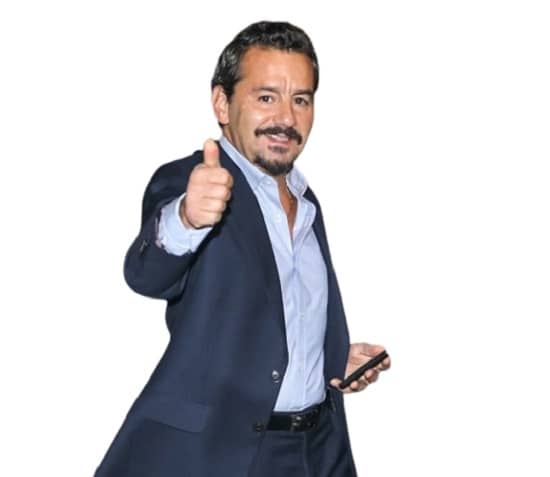 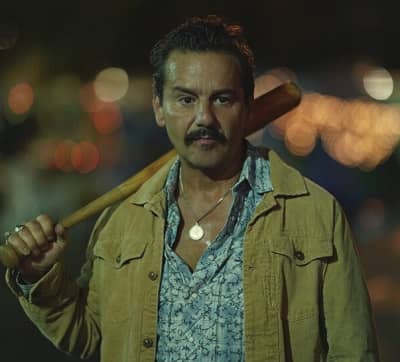 Max Casella (born on June 6, 1967) is a 55-years-old American actor who has been part of Hollywood since 1981. His first appeared in a Francis Gladstone-directed TV movie titled “Ephraim McDowell’s Kentucky Ride,” which was based on a true story of how in 1809, the first-ever abdominal surgery was conducted without anesthesia.

Over the years, he worked on 39 small-screen projects, including “The Marvelous Mrs. Maisel,” “WeCrashed,” “Ray Donovan,” “The Detour,” and “Vinyl.” Besides shows, Max also worked on 49 movies, some of which are “The Tender Bar,” “That Cold Dead Look in Your Eyes,” “Scenes from an Empty Church,” “Late Night,” and “Jackie.”

In 2022, Casella worked with Sylvester Stallone on a show called “Tulsa King,” which got released on November 13 on Paramount+. The plot of this series revolves around a mafia, Dwight Manfredi, aka The General, who, after coming out of jail, tries to reestablish his crime empire in Tulsa, Oklahoma. 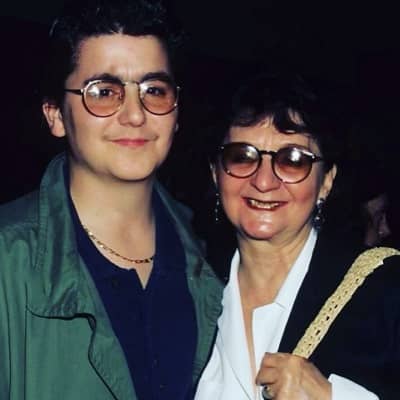 How Old is Max Casella?

On June 6, 1967, Max Casella (age 55) was born to his father, David Deitch, and his mother, Doris Casella. His dad’s newspaper articles were popular back in the day, and his mom was famous as a public activist. Maximilian grew up in Cambridge, Massachusetts, and completed schooling at Cambridge Rindge and Latin School. While at school, he developed an interest in acting/stage shows.

Many people do not know that Casella suffered from GHD (Growth Hormone Deficiency), which affected his physical growth, and GHD was the reason why he always played roles much younger than his age. He and his brother, Lorenzo Deitch, did not hit puberty until they turned 27. 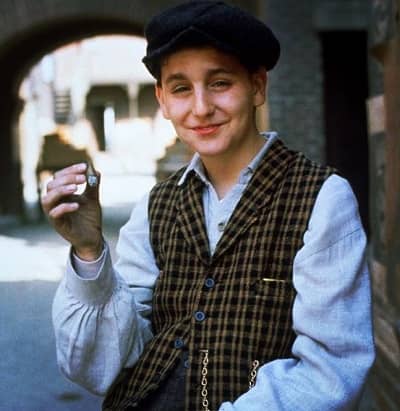 According to Casella’s IMDB profile, his career started at 14. He got his first acting job not only because of his acting skills but also for his cute looks. After debuting in 1981, he portrayed the part of Streak in an action crime-drama called “The Equalizer,” where he got to work with stars like Edward Woodward, Keith Szarabajka, Robert Lansing, and Mark Margolis.

On the one hand, he grew as a TV actor; on the other hand, his film career began with “Race Against Tomorrow” in 1991. The following year he starred in “Newsies,” and he was so young at that time that the makers of the movie offered him portray a much younger role than his age. 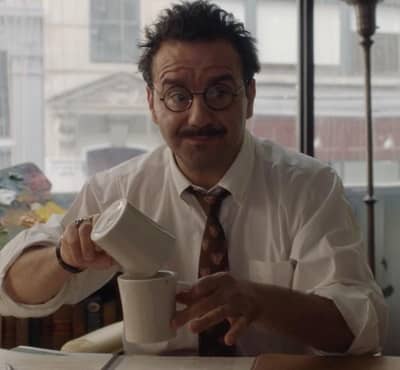 From 1994 to 1997, he worked on many big-screen projects, including “Ed Wood,” “Windrunner,” “Sgt Bilko,” “Real Violence,” “Trial and Error,” and “The Lion King.” At 27, he hit puberty, and that caused a slowdown in his career because he was no longer a cute guy. He had to reestablish himself, but with his dedication and hard work, it did not bother him.

After facing a 2-years downfall, Casella again rose to fame, and this time, he landed more significant projects with opportunities to play prominent roles. 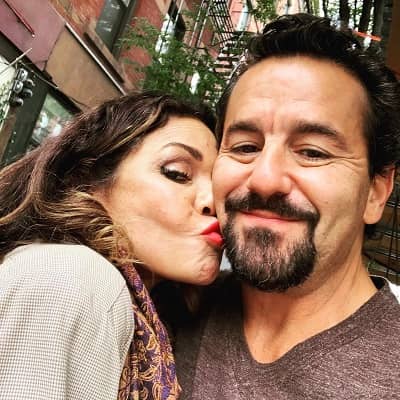 In 2002, Max Casella married his longtime girlfriend, Leona Robbins. The coupled got blessed with two beautiful daughters, Gioia and Mia.

Unfortunately, after living together for 15 years in NYC, the couple applied for divorce and parted ways. After Leona, Max did not get remarried, but his name got attached a few times to his co-stars; in 2021, the news came that he and Elizabeth Rodriguez were dating, but it was just a false rumor as neither of them accepted being in a relationship.

Ques: How Old is Max Casella?

Ques: When was Max Casella born?

Ques: Who is Max Casella’s ex-wife?