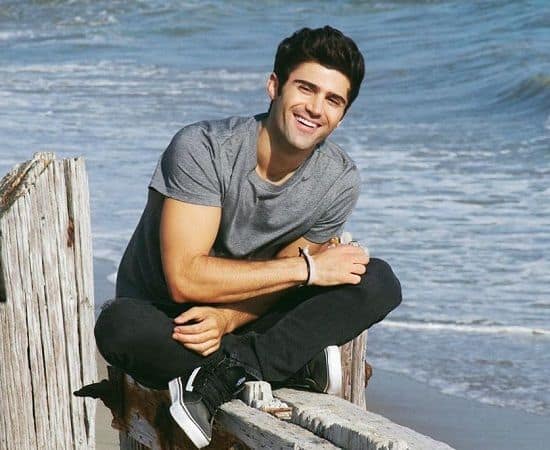 Max Ehrich (Birth Date June 24, 1991) is well identified as an American Singer, Dancer, and Actor from Marlboro Township, New Jersey, United States. He started his acting career in 2004 by giving his debut as Henry in the short film One Easy Job.

He recognized in the acting entertainment industry when he selected in 2008 released American musical film High School Musical 3. After this, in the same year, he got a chance to play Randy’s role in 2 episodes of TV series called Ugly Betty. 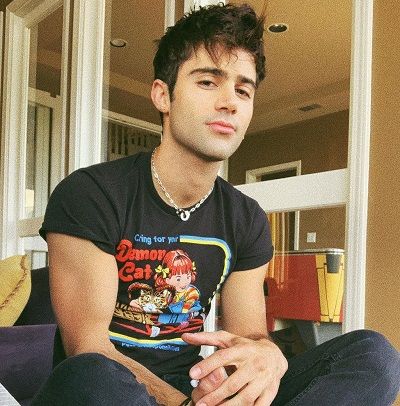 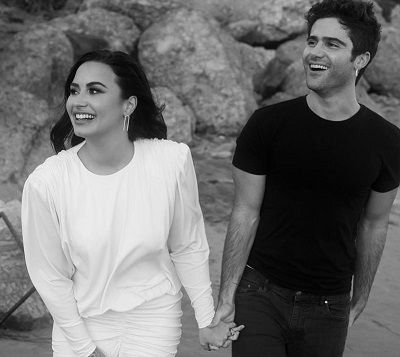 This American actor Max is always in media attention about his love affair; he has dated many girls in his life. Let us tell you that according to many sources, he had a relation with American actress Veronica Dunne for three years and ended the tie with Veronica in July 2017.

In the same year, he connected with Instagram sensation and model Sommer Ray, but this new love affair soon ended. He shared pictures on his Instagram with Walk RIde Rodeo Co-Actor Spencer Locke. But looking at those pictures, it cannot be inferred that they both were in a love relationship together.

Time passed, and finally, in March 2020, he got his true love like Demi Lovato. This Love couple quickly formed a good relationship, and on July 22, 2020, Demi Lovato got engaged with Actor Ehrich.

Demi Lovato’s fiancé, Ehrich’s family, is pleased with the engagement; even Ehrich’s mother has shared a post congratulating both on Facebook. 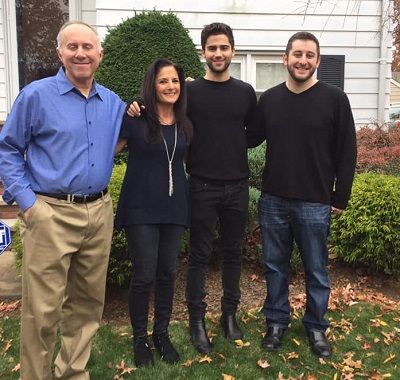 This star celebrates his birthday on October 21 every year with his mother, Rhonda Ehrich, father Bruce Ehrich and Friends. Max Birthplace is Marlboro Township, New Jersey. He was born in the year 1991; as of 2020, Max’s age is 29.

His family is far from the acting world; his brother Matthew Ehrich works as an Equity Plan Administrator in financial investment company UBS at New York City. 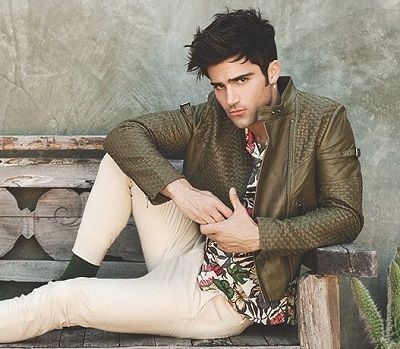 Ehrich’s father has been working in the New York City Department of Environmental Protection as a Region EHS manager for the last eight years. His mother, Rhonda Green Ehrich, serves as a teacher at Marlboro Middle School.

Ehrich Completed high school education in New York City Private School; Due to his interest in acting, he joined Professional Performing Arts School from where he further developed his acting interest. 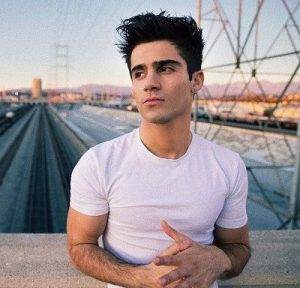