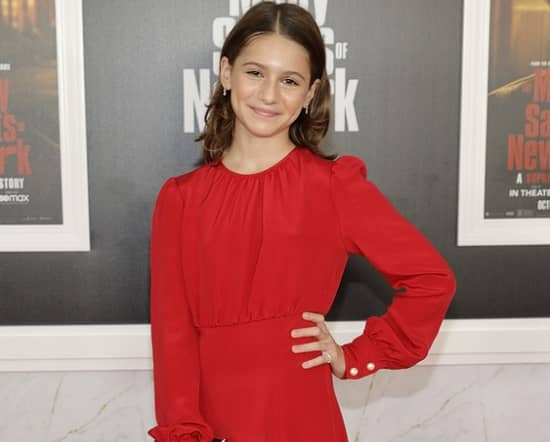 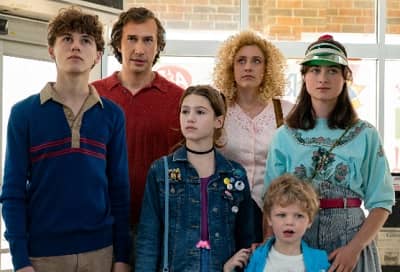 May Nivola, Who Played Steffie in “White Noise”

May Nivola (born on January 15, 2010) is a 12-year-old American actress who has been working in the Hollywood industry since she was 7. Her first project was “Head Full of Honey,” a comedy movie whose story revolves around an Alzheimer’s patient who embarks on a road trip with his granddaughter. The little actress was also in Jonathan Cake’s “With/In: Volume 2,” which came in 2021.

In 2022, Nivola reached new heights after landing the part of Steffie in Noah Baumbach’s “White Noise,” which won the Green Drop Award at the Venice Film Festival. Besides actors like Greta Gerwig, Adam Driver, Don Cheadle, and Raffey Cassidy, May’s brother Sam is also a part of this Netflix film. According to the viewers, it is a masterpiece with a perfect balance between comedy and horror. So, if you are looking for a good family movie, then make sure to check “White Noise.” 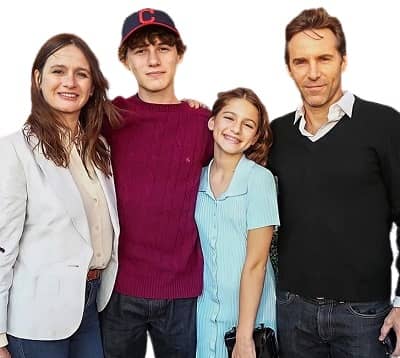 When does May Nivola’s Birthday Fall?

On January 15, 2010, May Rose Nivola (age 12) took birth in Boerum Hill, Brooklyn, America. Her father is famous American actor/producer Alessandro Nivola and her mother, Emily Mortimer, is a British actress. Rose also has an elder brother named Samuel John Nivola, aka Sam. Walking in her parent’s footsteps, May also decided to join the acting industry and began her training at an early age. In 2018 she debuted with “Head Full of Honey,” and her career took off.

Besides acting, Alessandro’s daughter is also very good at sports and represents Saint Ann’s School volleyball team. Sometimes balancing school and acting careers gets challenging, but Nivola’s mom helps her. At present, we do not know if the young artist is attending any acting institution, but according to our sources, she is connected with United Talent Agency. 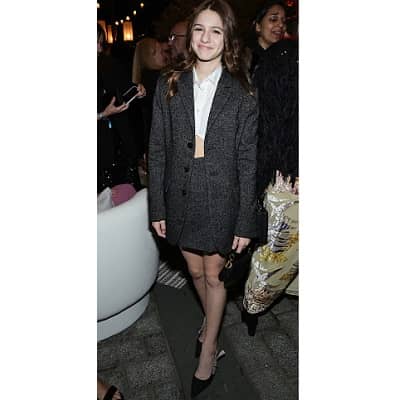 May Nivola’s Journey as an Actress

Before stepping into the super-competitive Hollywood industry, May knew that it wouldn’t be easy for her to achieve a successful career, but as an advantage, she had the support of her already-established parents, who guided her. 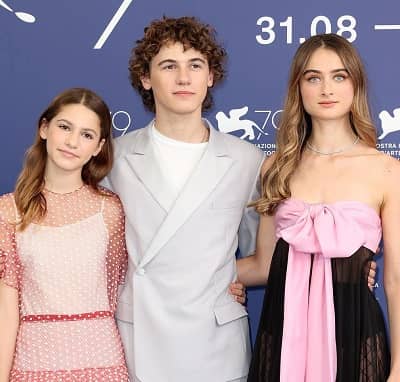 A little after appearing in Prime Video production, Rose appeared in “With/In Volume 2,” which came out on June 14, 2021. It was her second movie and proved to be a learning experience for her because she got to work alongside superstars like Carla Gugino, Adrianne Palicki, Gina Gershon, and Debra Winger.

All the projects that May worked on were directly or indirectly associated with her mom and dad, which is why some people say that the little girl’s career is a product of nepotism, but only a few know that Rose also goes through the same rigorous auditioning process as others. 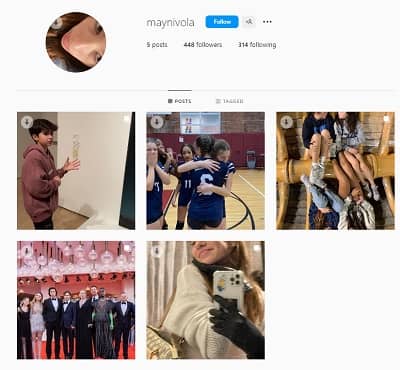 Ques: How old is May Nivola?

Ques: When was May Nivola born?

Ques: Who are May Nivola’s parents?