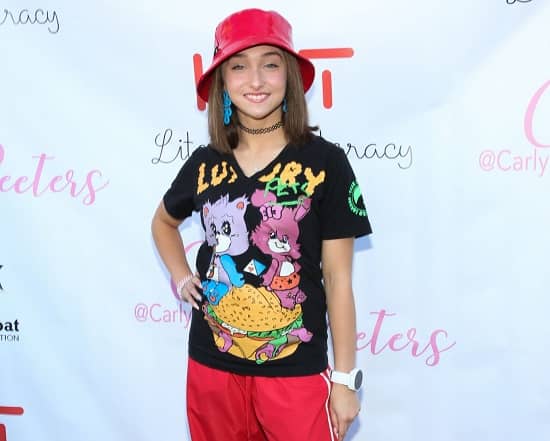 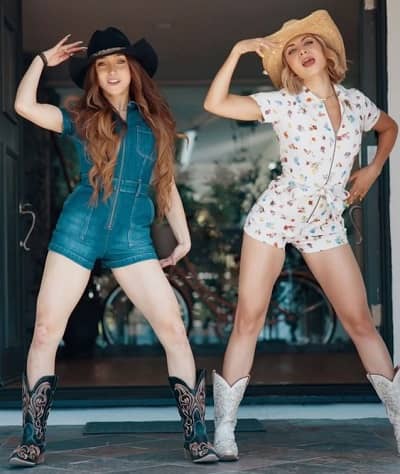 McKenzi Brooke (born on December 27, 2003) is a TikTok Star, Actor, Dancer & Musical artist who quickly rose to fame on TikTok and other social media platforms; she has a solid online presence, and thanks to her dancing and comic timing, Brooke has managed to gain 15.7 million followers on TikTok account. This talented American star is on the way to success with her popularity growing daily; she is set to achieve stardom at a very young age; let’s get to know her better. 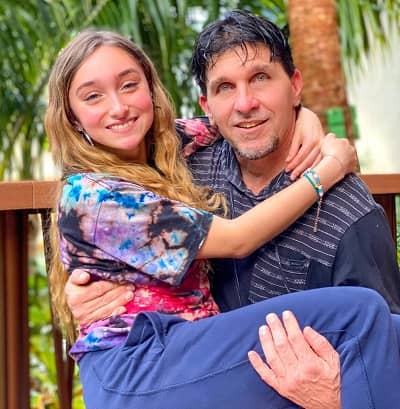 On December 27, 2003, Arianne Brooke gave birth to a beautiful baby girl, who was later named McKenzi Brooke, and since her birth, she grew up in California under her loving and supportive parents. 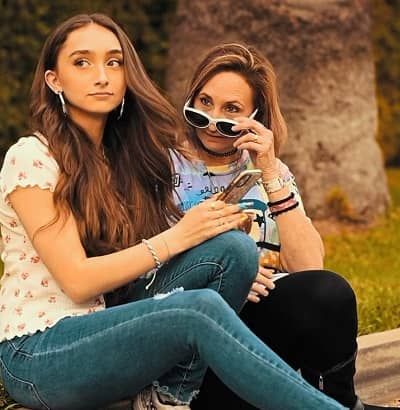 McKenzi’s father, Mark Brooke, works as a producer, and her mother, Arianne is a teacher; this rising star began her passion for making videos along with her younger brother, Reif Harrison, who is also a professional dancer and social media influencer, who has performed with artists such as Jason Derulo, The Chainsmokers, Austin Mahone, and Jordan Fisher.

Both the siblings have often collaborated when creating content, as they each have their style and manage to complement each other; this is seen in all their videos. Brooke brings in her creativity in viral challenges, allowing her videos to stand out even more; she is famous for her dancing, comedic dubbing, and lip-syncing clips.

The 5 feet 4 inches tall McKenzi Brooke began her career by creating content on TikTok, posting her first video in January 2016; with hard work, dedication, and a lot of originality, she has managed to grow her audience to more than 15.7 million, most of her videos receive 100.4 million views, and she is not just limited to TikTok but also has a wide range of followers on her Instagram (@mckenzibrooke), her account was recently verified on March 17, 2022, she shares a wide range of reels and posts with her 455K followers, this number is growing on daily basis.

McKenzi and her brother have a YouTube channel where both get together and post vlogs and popular content; they have around 122K subscribers and have been posting regularly for the past two years.

McKenzi & Reif have 213 videos on their channel and reach more than 60-70K viewers; one of their videos went up to 2 Million views; all their vlogs are full of fun; Be it either sibling making fun of each other or they are trying some new challenges with their friends, they also show their dancing talent.

However, McKenzi entered mainstream media, too; her first TV series was in the year 2020, “Next Generation Role Model,” she also landed a movie the same year, “Christmas on the Square,” it was, however, not an acting role but she starred in it as a dancer, and lastly, “Attaway General,” is the most significant role of her career, where she will be playing Sasha, her achievements do not end here, she has an upcoming production “Plastic Oceans,” a short film. 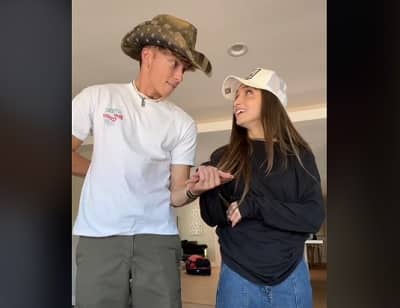 As we all know, McKenzi is too famous on Tiktok, where she has made videos with many of her friends, out of which one of her specials, Brayden Whaley, With whom she is now often seen in many videos, and she has told Whaley to be her good friend in one of her videos, but as we all know that McKenzi & Brayden has been dating since May 2022 and this beautiful couple has posted a lot of videos and reels together, showing each other their love and affection.

Ques: How old is McKenzi Brooke?

Ques: How much is McKenzi Brooke’s Height?

Ques: Who are McKenzi Brooke’s Parents?

Ans: Her father’s name is Mark Brooke, and her mother is Arianne Brooke.

Ques: What is McKenzi Brooke’s net worth?

Ques: Who is McKenzi Brooke’s brother?

Ques: Who is McKenzi Brooke’s Boyfriend?