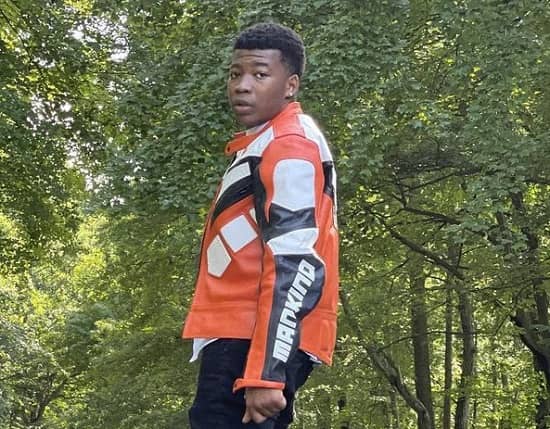 Mekai Curtis (born on October 14, 2000) is a famous 22-year-old American actor known for his roles in TV series like Kirby Buckets and, Girl Meets World, and Overnight, but since 2020 Curtis has been floating in the headlines after joining the family of “,” in which this he played the younger version of 50 Cent “Kanan Star.

The story did not end with season 1, that’s why on August 14, Mekai once again made his fearless landing in his life-changing character of Kanan Star, and this time he made his appearance opposite David Castro, Goya Robles, and Malcolm Mays. On Starz screen, Curtis has already been too much famous for his acting style, but let us tell you that Mekai is a voiceover artist, and if you are a fan of the famous animated series “Milo Murphy’s Law,” then you must have heard his voice because he voiced “Zack Underwood” from 2016 to 2019. 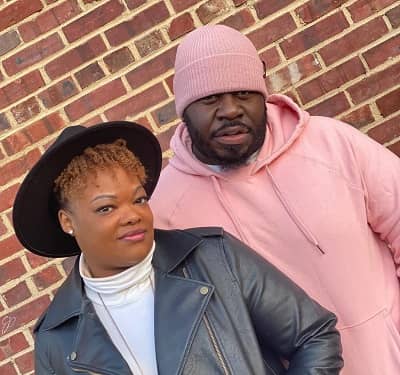 Who are Mekai Curtis’s Parents & Siblings? 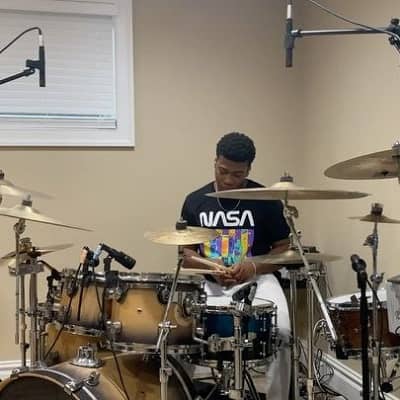 Undoubtedly, Mekai is a star kid in his family today, but he is not the only one because his younger brother Kezii Curtis is also an outstanding performer who recently appeared in 13 The Musical. His other brother, Zemyhe Curtis, is also an artist who can play any instrument, and his 11-year-old brother, Jesigh Curtis, is a multi-talented artist who does modeling, acting, and singing.

No wonder he was interested in acting ever since he was a kid. He is a high school graduate. Makai’s parents always supported his acting career. They had him professionally trained in institutes such as LDR Acting Workshop, Tony O’Dell Acting, Actors Studio, and Troy Rowland Acting and Performance Option. Apart from acting, he is quite a good singer and rapper too. 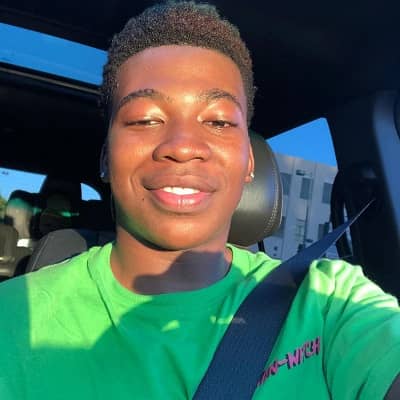 Before venturing on the big screen, Mekai began his acting journey by signing with TCA Mgmt; after that, he got the chance to work as a commercial artist in famous brands such as “McDonald’s,” “C Spire Wireless,” “FluMist,” “Big Mad Wolf,” “Chuck E Cheese,” “Playmation,” and “Walmart commercials.”

On the big screen, Curtis took his first step by getting the small role of “Irving” in the 2013 release series “Arrested Development,” after that he got featured in “Alexander and the Terrible, Horrible, No Good, Very Bad Day” and “Girl Meets World.” On the big screen, Curtis took his first step by getting the small role of “Irving” in the 2013 release series “Arrested Development,” after that he got featured in “Alexander and the Terrible, Horrible, No Good, Very Bad Day” and “Girl Meets World.

In 2014 Mekai’s career took off came in his journey when he landed as “Fish Fisher” Disney plus the famous comedy series “Kirby Buckets,” in which, with his acting skills, he entertained his fans until 2017. When “Kirby Buckets” ended in 2017, Curtis’s fame continued with his performance in the 2018 releases series “Overnights,” “Chicken Girls,” and “Baby Doll Records,” but the twist came in his life when Mekai went to give in one audition, and at that time he literally had no idea that he got the part to play “Kanan Stark” in “Raising Kanan” from that day to today, his fans know him for his work in “Power Book III Raising Kanan.”

Ques: How old is Mekai Curtis?

Ques: Who are Mekai Curtis’s parents?

Ans: He was born to mother Hadassah Curtis and father Paul Curtis

Ques: What are Mekai Curtis’s hobbies?

Ans: He likes to play the piano and paint in his free time. He is good at singing and rapping.

Ans: No, but he is regular to the gym and tries to be fit.

Ques: What is Mekai Curtis’s Net worth?

Ques: Who is Mekai Curtis Girlfriend?