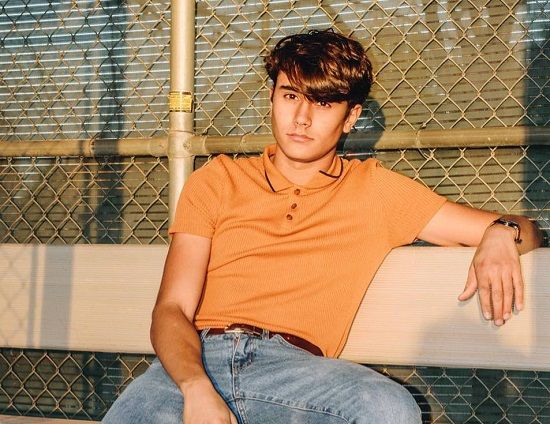 On the screen of “Love, Victor,” he emerged as a Gay, but opposite to the reel life, but in real life, actor Michael Cimino had a love connection with female YouTube star Mava Gómez. The lovely duo also shared some of the pictures on Instagram but have not appeared together since March 24, 2019.